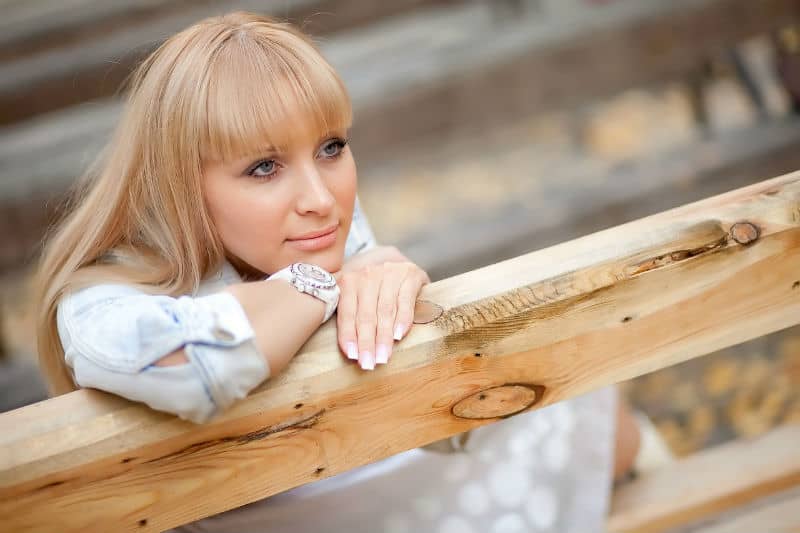 Some Black celebrities are so well known and live lavish lives that it is easy to think that it’s always been that way for them, but not everyone in Black Hollywood has lived a life of fortune from birth.

The critically acclaimed and award-winning actor Denzel Washington did not always have “celebrity” on his life plan. He had once considered becoming a preacher before being recommended acting. Before that, Washington ran with a rough crowd. He asserted that knowing right from wrong he never went too far, unlike his friends at the time who ended up doing time.

Winfrey’s success story is one of rags to riches. The successful businesswoman and media proprietor spent about six years of her life in poverty many years before reaching billionaire status. For many years, she was juggled between family members and various locations including rural farms, and had to survive sexual abuse.

Winfrey describes the time when she was living with her maternal grandmother.  She made overalls from potato sacks, had cockroaches for pets, and played with a doll of dried corn cob. Winfrey intimately knows what it is like to be poor, and, in turn, knows how to hope and appreciate the wealth she has now.

After escaping an abusive father and poverty from a young age in New Orleans, Perry became the popular director, actor, and philanthropist we know today. Perry spent time homeless and opened his first play with little to nothing. His early work in theater allowed him to grow his business to now owning a production studio.

Minaj worked hard to change her life circumstances with the prime goal of making enough to take care of her mother. She prayed for this every day after leaving a turbulent home environment. Now with a net worth in the millions, she certainly has. Knowing what it is like to be poor encourages Minaj to be more driven and have faith in whatever she does.

Jay-Z’s name is instantly recognizable as one of the most powerful players in music now, but before he was a rapper superstar and businessman, Jay-Z was a youngster involved in crime, living in the Mercy Housing Projects of Brooklyn, raised by his mother. He walked away from it all to focus on making it in music.

Davis revealed that she was raised in abject poverty, where had to resort to stealing and rummaging through maggot-filled garbage bins for food. This was in Central Fall, Rhode Island where she grew up. Now, Davis is well-known for critically acclaimed roles like Annalise in How to Get Away With Murder.

The music mogul, Sean “Diddy” Combs, has humble beginnings in a public housing project in Harlem. Although his past involves some dark times, like the violent loss of his father at age three, Combs still pressed forward to make a name for himself.

After dropping out of Howard University in 1989, Combs interned at Uptown Records. This set the framework for him to start his own label, Bad Boys Records.

Before Halle Berry was known for her iconic roles like Cat Woman and Storm, she was a pageant girl being raised by her single mother in Cleveland, Ohio. It was a hard road before she became an Academy Award-winning actress.

Berry, prompted by some success as a beauty pageant teen, moved to New York City to pursue modeling. While pursuing modeling, Berry ran out of money at one point and had to live in a homeless shelter in 1989.

The well-known rapper, 50 Cent made a major turnaround to become one of the world’s highest-selling rappers. 50 Cent grew up in the South Jamaica area of Queens, New, York. At age 12, he was involved in the drug game. His adolescence was plagued by the crack epidemic of the 1980s.

In 2000, 50 Cent tried to leave the drug game and was famously shot at and wounded by nine bullets. Later on, in 2002, he was discovered by Eminem. 50 Cent’s rap upstart included him and Dr. Dre. The rest is history.

The famed R&B singer’s childhood was marked by alcohol, drugs, and violence in New York City. Blige grew up in the Bronx in a public housing project. She dropped out of high school, whereafter, she worked as a directory assistance operator.

Her life changed when an impromptu cover of “Caught Up in the Rapture” by Anita Baker got her a contract with Uptown Records. Her fate changed and she became the hip hop and R&B star known today. Her song, “What’s the 411?” pays homage to her time as a directory assistance operator.

The name Chris Gardner will probably sound familiar to you if you have seen The Pursuit of Happyness. The movie was inspired by Gardner, author of the book about his life story. It recounts Gardner’s trials and toils before notoriety.

Gardner’s childhood and adulthood, before success, were in no shape or form easy. His childhood was riddled with poverty, domestic violence, alcoholism, sexual abuse, and family illiteracy. Spending the night in a train station bathroom is just a few of the struggles highlighted in The Pursuit of Happyness.

This serves as a little reminder that no matter your circumstances, you can change your life. You can turn your life around for the better. It may not happen in the same way as these celebrities or in the manner that you may think, but it is possible.

Stay open to new opportunities, be optimistic, stay driven and hold on to hope. Going from poverty to wealth does not happen overnight, but the key is that it can be done.