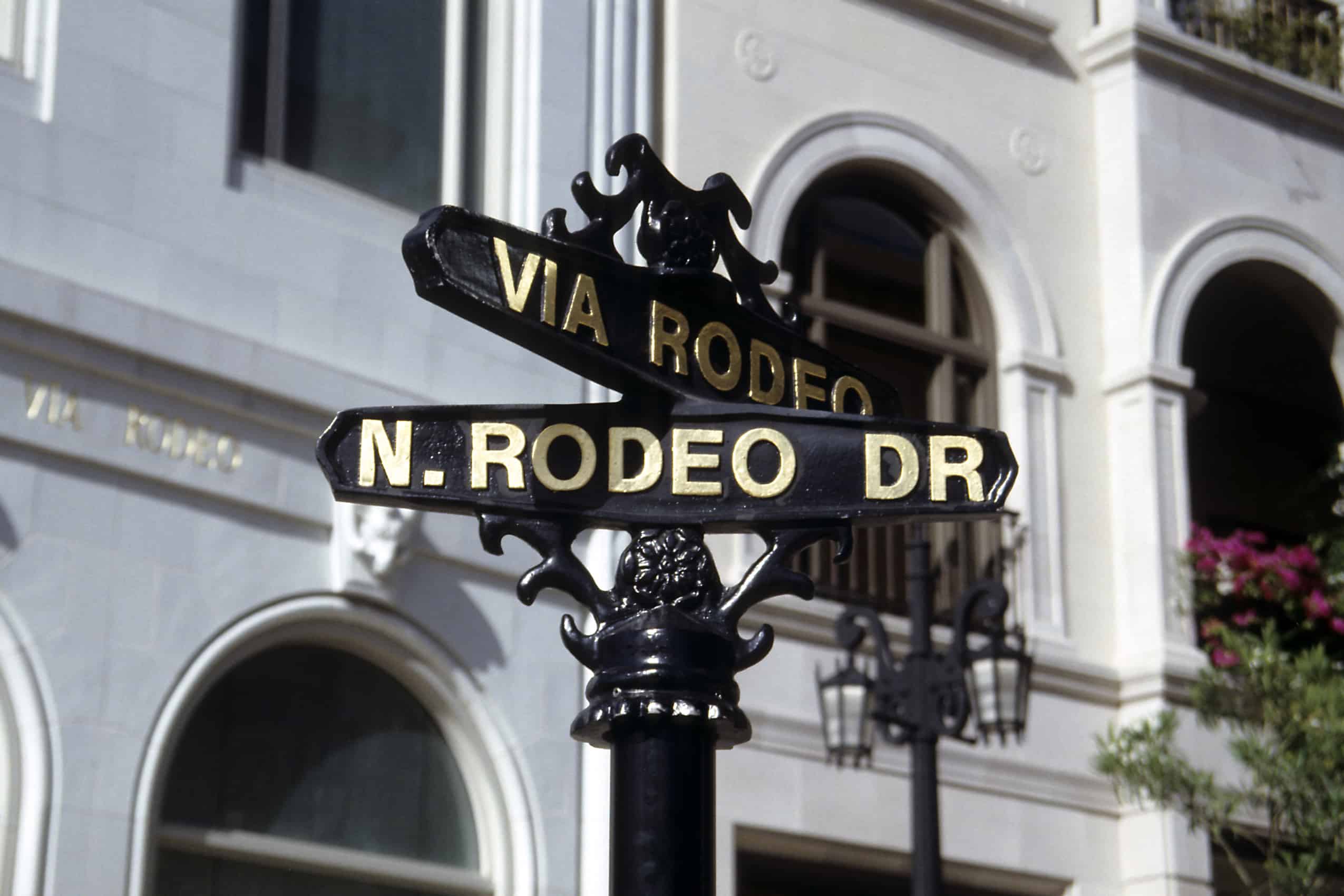 Yellowstone (trust for the family of the Real estate and hotels tycoon Yakir Gabay) has recently sold his US rental property company Star jointly owned with billionaire Yitzhak Tshuva to Morgan Properties and Olayan America for $1.75 billion.

Star is into residential income-producing real estate and has 48 rental properties with 14,414 housing units in 11 southern states in the U.S., mainly in Florida. It owes about $1.1 billion in debt. The sale represents a substantial proportion of the assets of Elad Group where Tshuva conducts his private real estate business overseas.

Tshuva is active in income-producing real estate in North America, through Elad Group and Elad Canada. Three years ago, he introduced Yellowstone Trust as a Star partner in exchange for a $150 million investment.

Yakir Gabay is a former banker and was once the CEO of the investment banking division of one of Israel’s largest financial institutions Bank Leumi where he made a name for himself. He later became the chairman and partner of Gmul Investments Firm, managing securities, pension funds and real estate assets valued at over €30 billion.

Gabay invests in residential property developments in the U.S. and serves as deputy chairman of the advisory board of Frankfurt-listed German real estate company Aroundtown SA where he controls 10 percent of the company. Aroundtown has over a $30 billion portfolio of commercial and residential real estate in Europe.

Gabay developed two of the largest property companies publicly listed on the German Stock Exchange and has investments in residential, hotel and office properties.

Yakir Gabay established his first public company Grand City Properties in 2011. Its stocks began trading at €2.7 per share, with a €150 million market cap. The same shares appreciated in value by over 800 percent some eight years later to about €3.5 billion.

Grand City Properties is the fourth-largest public residential real estate company listed in Germany today with more than 2,500 apartments in London and 60,000 properties in Germany.

Analysts expect the UK real estate property market to increase in value after Brexit, a development that would yield huge profits for the company and its investors.

Later, Gabay developed another real estate firm Aroundtown SA which specializes in the acquisition and management of hotel and office properties, crossing the €10 billion market cap in just over five years.

Gabay of Yellowstone recently completed the merger of Aroundtown with TLG Immobilien, positioning the company as Germany’s largest public listed real estate company with over €28 billion in assets, including over 40 percent strategic investment in Grand City Properties stock.