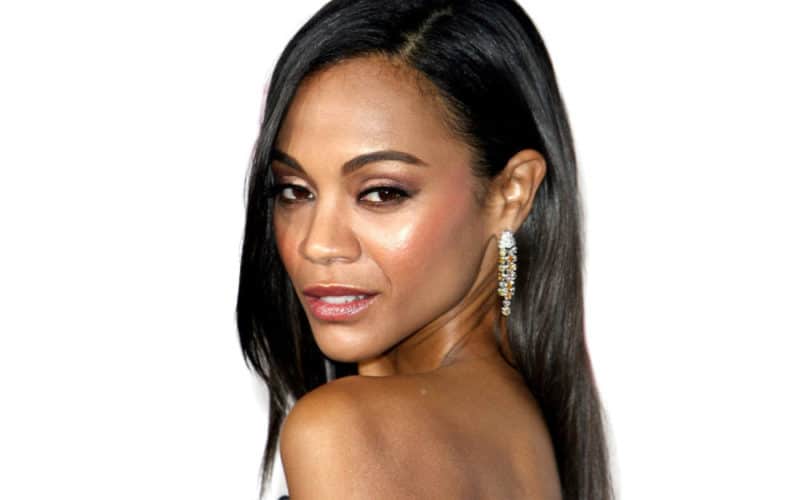 Celebrity of the Week: Zoe Saldaña

One of the reasons so many students travel abroad for a year at university is to gain a broader perspective of this global society we now find ourselves working and living in. Even a generation ago it wasn’t as important to understand cultural, political and socioeconomic differences because the internet wasn’t such an important factor in our everyday lives. You may have heard that more than 40,000 students from the UK spend a year studying in Spain and are wondering why. Here are a few good reasons.

The Importance of Learning to Speak Spanish

In a recent report released by the British Council, Spanish was tagged as the most important second language for native speakers of English to learn to speak fluently. Although Mandarin has over a billion native speakers while Hindustani falls just behind English with 544 million native speakers, Spanish in 4th place is seen as more important to learn. Even China and India learn English and Spanish for political and financial undertakings, so English university students are often encouraged to learn Spanish as a second language.

A Chance to Unwind

One of the things which so many students remark on is that university life in Spain is markedly more leisurely than it is in the UK. Even end-of-term exams are often oral and there isn’t the pressure of lengthy essays factored into a final grade. With rules and regulations so much a part of UK college life, academia in Spain is a welcome break for those students in need of destressing without taking a sabbatical.

When studying at home, many students are tempted to stay on campus or with friends or family. However, when travelling to Spain for a year abroad, scholars find it necessary to look for the best student accommodation Spain has to offer. With universities in Madrid, Valencia and Barcelona, for example, students can have the best of both worlds. Collegiate offers luxurious student accommodation with all the amenities of home and so much more. With Wi-Fi, grand common areas, fully furnished studio apartments and even on-site cinemas and party rooms, university students bask in a level of luxury unlike any student flats they’ve ever experienced. This is definitely worth checking out if you want a relaxing experience whilst studying.

Finally, if there is one thing which can be said about Spain, it would be that they are notable for having a vibrant night life. Students can find trendy clubs in all major cities where universities are located and this leads to a very active social life as well as a place to unwind. Bearing in mind that Spain has long been held as a country where resting and partying are just as important as working, today’s student finds this nightlife as refreshing as it is acceptable culturally.

If you are a university student seeking a foreign school to spend a year in international studies, Spain would be highly recommended as a first choice consideration. Not only will you be given the opportunity to learn to speak the second most widely spoken international language of business, but you will find the cultural differences stimulating after the strict codes of university life in the UK.