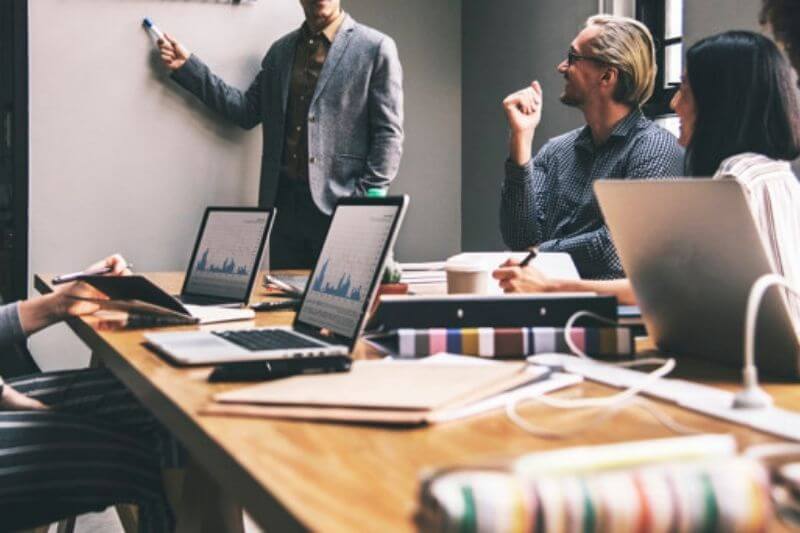 Many people want to know why companies are moving out of California. And why are people migrating to Texas?

Texas is one of the top states in the country for business expansion. There are several advantages to investing in and transferring your company to the Lone Star State, with Austin becoming an excellent illustration considering its rising status as a Silicon Valley in the South and the large number of major companies migrating there.

According to recent media reports, a large number of business experts are relocating to Texas from California. In favor of “a little bit more independence,” podcast mogul Joe Rogan recently announced his relocation from Los Angeles to Texas by using a Long Distance Moving Company in Hoston, TX.

He serves as a famous instance. The latest surge of relocating raises the question, “Why Texas?” given that Los Angeles has traditionally been the most desirable and best location. Here are four explanations for why company owners are relocating to Texas from California.

The state of California includes some of the country’s harshest labor regulations, which are getting stricter every year. All of this is included in many new rules and regulations, such as the Fair Pay Act and the Family and Medical Leave Act (FMLA). Texas is becoming a popular destination for businesses looking to cut expenses, avoid tight regulations, and prevent expensive employee lawsuits. Many companies are moving to New York because the annual cost of Regulation Compliance in California for companies with no more than 100 employees totals more than $135,000 per year. Overall, running a business in Texas is more profitable than running a business in California.

The average cost of living in Texas is substantially cheaper than that of living in California. Comparatively speaking, the state min wage in Texas is only $7.25 per hour, whereas, in California, it is $12.00 per hour. It is a major reason to relocate to Texas. Texas offers a strong job market, affordable housing, and an expanding economy.

As a state, Texas takes pride in having one of the strongest economies in the nation. Texas has topped the list of states with the best economies in recent years. Both the oil and mining industries play a significant role in the economy of Texas. The state of Texas has a reduced cost of living, which, along with the rising economy, is attracting an increasing number of people to move to cities like San Antonio, Austin, and Houston. This, in turn, helps the state’s economy to expand even further.

Furthermore, there is also a high-income tax in place in the state of California. Taxes in California range from a maximum of 8.25% to an average of 7.25%. These prices are significantly greater than those in Texas. Due to the low sales tax in Texas, residents won’t mind paying more. One more motive for companies to relocate from California to Texas is the reduced sales tax rate.

These are only a few of the many variables that impact business owners’ decisions to relocate from California to Texas. Any business owner should consider moving to Texas because of the low tax rates, reduced living costs, and less overall regulation!!