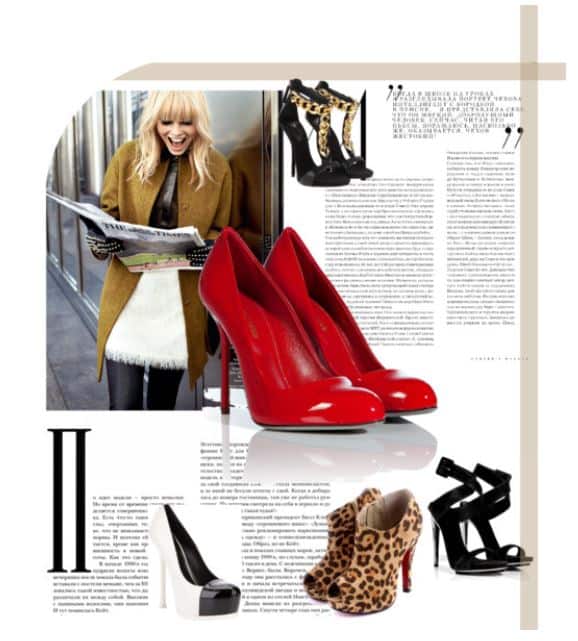 According to Capgemini’s – a UK based consultancy firm – World Payments Report 2020, the total number of digital payments worldwide has transcended the mark of 700 billion for the year 2019. The market share of digital transactions has grown by 14% from 2018 to 2019, with Asia-Pacific emerging as the most significant digital transactions market. This rise can also be attributed to cross-border trade, where it is easy to use digital portals to conduct a money transfer to India or to any other country in the world.

Every process happening around us is either on a continuous journey of evolution or moving towards extinction. The former is valid for finance and the way we carry out our transactions. The shift from cash to digital currency is imminent, as depicted from the facts stated above. This shift has been further accelerated by the coronavirus pandemic limiting physical interaction while redirecting the users towards digital infrastructure.

Striving for a cashless society has its incentives, but the harsh ground realities might become a hurdle for the governments. Poor people worldwide might not be well versed with the gadgets used to command a cashless transaction; the same goes for elders and specially-abled individuals. Moreover, it benefits the businesses and the consumers – no money trail, no taxes – to keep the cash transactions alive. Furthermore, small businesses and shop owners are more vulnerable as the account and credit card associated commissions drive their transaction costs upwards.

The best way would be for the authorities to keep both systems run parallel until a complete transition becomes imminent. This will help people who don’t have much know-how of the digital strategy to adjust. It will also be helpful for the markets as the transition will be slow, limiting the chances of a panic scenario. Governments will also develop a foolproof digital infrastructure and its set of regulations while this transition phase comes to an end.