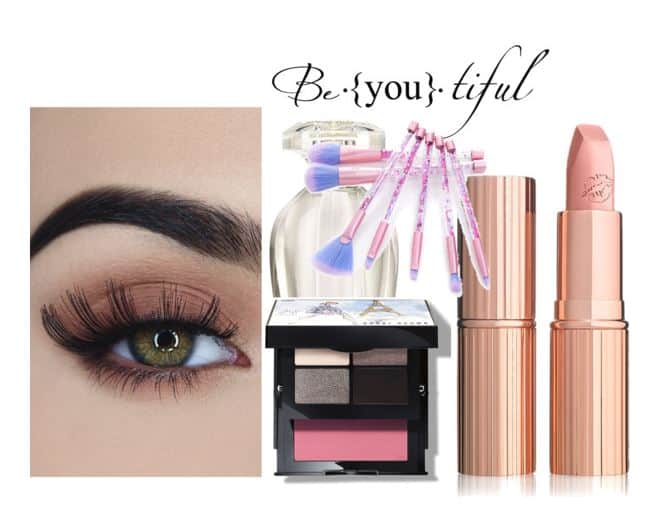 Be YOU Beauty Set

There may have been a red shoe with Jordan written on the sneaker tongue somewhere on your social media feed, your news anchor, a magazine you read, or any other place. This far-reaching and sought-after shoe is the Air Jordan 5 Retro ‘Raging Bull’ 2021. The sneaker is part of the comeback of the strongly desired ‘Raging Bull’ Red Suede iteration.

This sneaker was released previously in 2009 and was part of one of the group packs. When it was released, this was done alongside the black reprise or iteration.

The Popularity Of The Air Jordan 5 Retro ‘Raging Bull’

With this sneaker at the forefront of sneaker news and review pages, its popularity is outright. These are some factors that may have contributed to the rage surrounding the Air Jordan 5 Raging Bull.

This sneaker has a crimson-red colored suede. Crimson red is viewed as a vibrant color, and this could be eye-catching for some people. The suede has a napped finish, and it comes from the underside of the leather. Due to this, it has a softer feel compared to regular leather taken from the outer layer.

Suede has high durability, is more breathable, and it’s a renewable resource. Suede may also grant better protection against rain and wind. This may be a factor that gave rise to the popularity of the Air Jordan 5 Raging Bull.

The shoe tongue refers to the part of the shoe that sits at the top on the bridge of the foot. It is usually present to protect the shoelaces from rubbing against the foot. The reflective feature may have been created for visibility or aesthetics. The reflective design is different and it’s not a standard feature in other sneakers.

The sneaker may be pleasing to the eye for some people. It may also seem like the tongue allows for good cushioning and protection. This may have contributed to the admiration of this 2021 Air Jordan 5 Retro ‘Raging Bull.’

The Jordan sneaker has grown to be in vogue since its release in 1985 following its founding in 1984. The sneaker was created for basketball player Michael Jordan. The popularity of the Air Jordan 5 Retro ‘Raging Bull’ 2021 may have stemmed from this association. 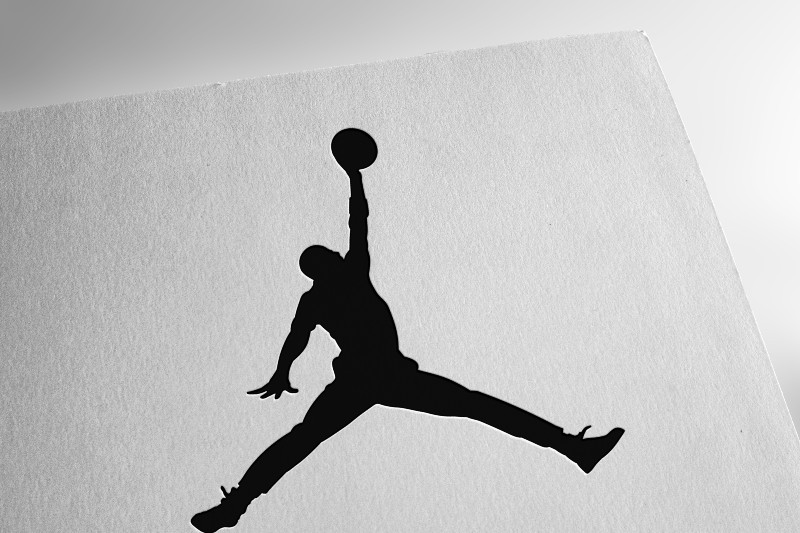 The rich history and attachment of this sneaker to a Hall of Fame basketball player may have had long-lasting benefits. The celebrity-loved Jordan sneakers had been covered in news articles for a long time. The media presence of this sneaker is indeed widespread.

It could be safe to say that the Jordan sneaker has propelled the sneaker industry to where it is today. That’s because the shoe line has a link to a basketball player with a significant cultural impact worldwide. Therefore, this may be the reason for the Air Jordan 5 Retro ‘Raging Bull’ 2021 gaining renewed popularity.

Some people are very particular about their shoes and the specific features attached to them. This specific design of Air Jordan has an alternative translucent outsole. The outsole is typically made of rubber and is the bottom of a sneaker. The nature of the outsole gives information on the rigidity and flexibility of the shoe.

A translucent sole may be sensitive to dust at times, and this makes it more appealing. The look of a translucent outsole is aesthetic, and some people prefer this look compared to the solid outsole.

On the side of the Air Jordan 5 Retro ‘Raging Bull’ lies the number 23. It’s embroidered across the heels of the sneaker. Michael Jordan is at the center of Jordan as a sneaker. He took up the number 23 as his jersey number when he was still playing basketball in high school. This number may seem iconic to numerous viewers, which may ignite a level of fever surrounding the sneaker.

Some people may just be drawn to the number 23. For example, numerous people have lucky numbers, and 23 may be theirs. The 23rd of a certain month may be an important date on the calendar for some people. There could be a range of reasons why people could be drawn to the number 23. Therefore, the subtle addition of this number to the heel of the shoe may have been instrumental in its growing fame.

The Jordan In Vogue

The media has revealed that the Air Jordan 5 Retro ‘Raging Bull’ 2021 is in vogue, and the reasons may be very subjective. The Jordan has existed from the OG Jordan until the Jordans present today and may continue to grow in likelihood as time goes by.