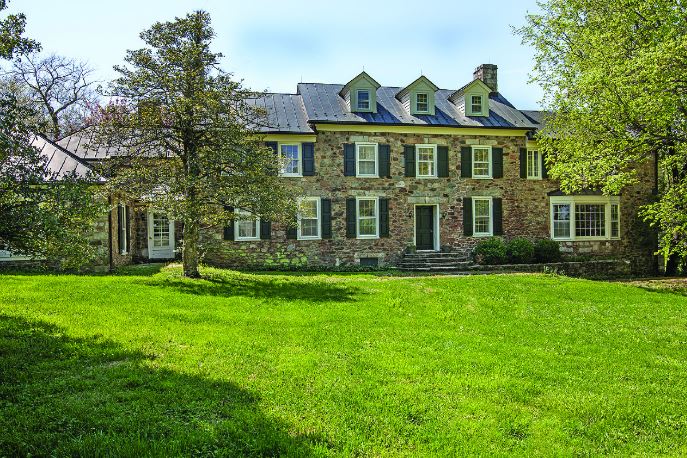 This means that compared to the numbers in 2017, there was a significant increase in the number of procedures in 2018 by almost a quarter of a million. Cosmetic surgical procedures have been on a steady rise in the U.S. over the last five years.

Terms such as Botox, liposuction, nose job and breast augmentation have become part of many people’s everyday vernacular, mainly due to the public’s increased access to information regarding these procedures.

However, despite the availability of such information, many are still misinformed about the use of the terms “plastic surgery” and “cosmetic surgery.” For example, if you are going to get a Salt Lake City Botox treatment, who do you go to?

Here’s a simple guide on the differences between the two.

To put it simply, both these terms deal with the improvement of a patient’s body. However, the overarching philosophies involved between these two are entirely different. Cosmetic surgery focuses mainly on enhancing a person’s physical appearance.

The key goals can be summed up into symmetry, proportion, and aesthetic appeal. The procedures under this category can be performed not only on the person’s face but on the entire body. Since the goal is not to correct an existing body defect, as the areas all function properly, it is elective.

Finally, cosmetic surgery is performed by many doctors from different medical fields. Plastic surgery, on the other hand, deals with providing treatment to dysfunctional areas that resulted from congenital disabilities, burns, trauma, and other diseases.

As such, these procedures are reconstructive in nature. It’s common for many plastic surgeons to acquire additional training to perform cosmetic surgeries, but the foundation of their surgical training still remains for reconstruction. Plastic and reconstructive surgeons are the same.

Cosmetic surgery training is acquired separately from that of plastic surgery

As both the procedures involved as well as the goals of each practice are different, they require different sets of training as well. No residency program that specifically focuses on cosmetic surgery is available. That’s why medical doctors who want to delve into cosmetic surgery also have backgrounds in many other fields of medicine.

These include medical school and fellowship program or residency that specializes in surgical procedures. This is then followed by obtaining board certification in addition to post-residency training in cosmetic surgery.

There’s a long list of qualifications that must be obtained through workshops, lectures and seminars. Once physicians have acquired an ample amount of experience in performing cosmetic procedures, they receive certification from the American Board of Cosmetic Surgery (ABCS).

To ensure proficiency, a stringent set of criteria has been established.

It’s legal for any licensed physician to perform cosmetic surgery, no matter how they received their training for it. That’s why it’s highly recommended to conduct thorough research before deciding on a cosmetic surgeon.

The most effective way to find the most qualified doctor depending on your preferred procedure is to look into their training, experiences, and track record.