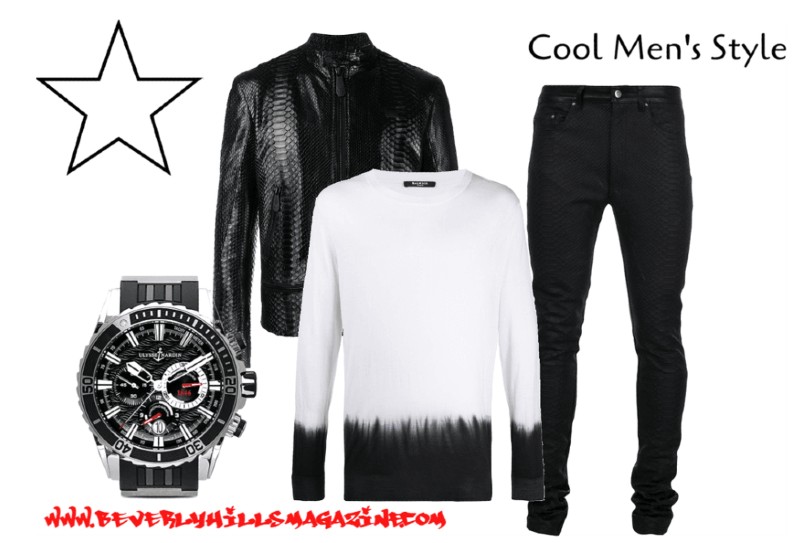 The invention of the automobile was a turning point for civilization. In a few short decades, owning a car became the norm for most families in the developed world. It meant that people could get around and do what they needed to do while saving a large amount of time through the ease of travel. Today, regular families use the family vehicle to get stuff done – from getting the kids to school, doing the shopping and going to work. (Image Credit: Andreas Riedelmeier/Pixabay)

For many years, the sedan was the key choice of a family car. Yet in recent years, a different type of car is gaining popularity. Sports utility vehicles, or SUVs, are becoming the standard for day-to-day use. The small SUV offers a considerable number of benefits when compared to the traditional cars of yesteryear. So, let’s take a look at why this particular type of car is selling more and more each year.

As households become more affluent, they prefer vehicles that can carry them, their families, their pets, and their possessions to where they need to go. Some SUVs offer seven seats, making them perfect for family road trips. They also have heaps of storage room, allowing you to transport most things around with ease. This means that SUVs have an advantage over sedans and hatchbacks. For example, if you need to drop three kids to school or daycare, do the shopping, pick up a delivery from the post office and then pick up a friend, you want a vehicle that’s capable of all of that.

Sports utility vehicles are some of the most versatile cars on the road these days. If you want a car that will handle well whether you’re in the city, on a dirt road in the country, or on a trip to the snow in winter, then an SUV has you covered. Most SUV models will have an all-wheel-drive option, making this sort of car a perfect choice for the adventurous family or couple. Stopping short of a traditional four-wheel-drive, SUV are a great option if you like to go camping or explore the great outdoors.

SUVs have a decent amount of height. This can make you feel more in control and powerful, which is important if you’re sharing the road with trucks and larger vehicles. You want to feel in control in your car, and having a good amount of height can help with that. Some people just feel safer in a larger car, and this makes them less inclined to panic or get nervous while driving. Also, smaller SUVs are just as maneuverable as a hatch and are perfect for zipping around town in a rush.

SUVs used to have a well-deserved reputation for being very thirsty vehicles. Car manufacturers have noticed this, and with the increased demand for these popular automobiles, they are designing their larger models to be more fuel-efficient. This is important because fuel is one of the most costly aspects of owning a car.

SUVs are rapidly becoming the most popular type of car sold in Australia, and there are a number of reasons for that. For one, they have lots of storage room and some models allow you to seat seven people comfortably, making them ideal family cars. They are also highly versatile and handle well on all different types of roads. You’ll feel safe and in control when driving an SUV, often due to their height. And, while they may not have been the most fuel-efficient cars in the past, newer models are now offering better fuel economy, making them cheaper to run and less impactful on the environment.