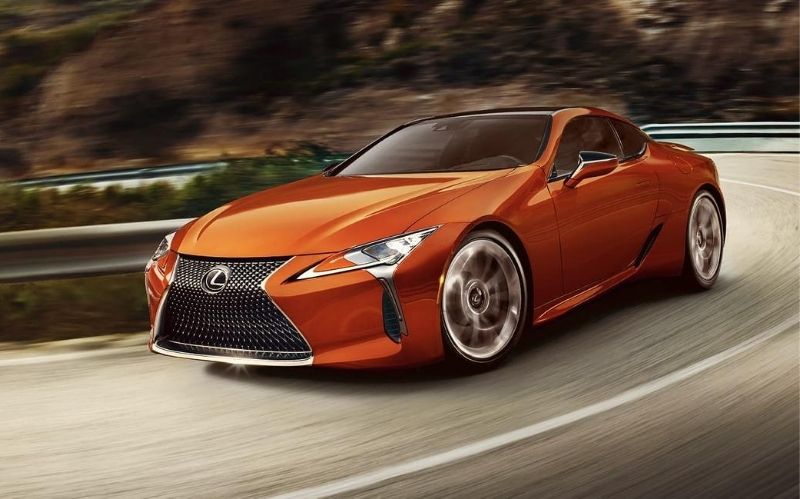 Beverly Hills is known for its reputation as a shopper’s paradise. From Rodeo Drive to the Golden Triangle, you will find every upscale designer boutique you can imagine lining cobblestone walkways where you may end up walking next to an A-list celebrity. (Image Credit: DigestContent/Pixabay)

Many people believe that fashion is the best form of self-expression, and there’s no better place to express yourself through fashion than Beverly Hills.

What isn’t as well known about the world’s most glamorous city is that, just like any other city, there may be hazards in our shops that could cause you to suffer an injury.

Accidents can happen to anyone at any time, even to the wealthy and famous. And yes, even to you. According to the Centers for Disease Control and prevention, approximately one-million Americans are injured in slip and fall accidents each year. Many of these accidents were caused by unsafe conditions in stores.

The Causes of Slip and Fall Accidents in Stores

The majority of boutiques and other shops are safe. But it only takes the negligent actions of one person to create a hazard. If management and employees aren’t vigilant and shops aren’t kept in great shape, accidents can happen for the following reasons:

It is the legal responsibility of the store to take reasonable steps to make sure the premises are kept safe. If they don’t, someone could get hurt, and it could lead to a lawsuit.

What You Need to File a Claim

In order to file a claim for a slip and fall lawsuit, you will first need to prove that your injury caused you to have expenses like medical costs or lost work. This is the easiest part of the process because bills and paycheck stubs can be used to prove this.

The next part of the process is not as simple. You must prove that the store was negligent and that their negligence caused your injuries. According to personal injury lawyers, these are some of the ways this can be demonstrated.

If you’re injured in a store, you need to take photos and videos of the scene to prove that a hazard existed and it caused you to fall. You should also be sure to photograph any injuries you sustained.

In some cases, you may also need to bring in an expert witness who can testify on your behalf. They may explain how the type of injury you suffered could be caused by a fall.

The Statute of Limitations

The statute of limitations is a time limit that determines how long after an accident you have to file a lawsuit. This is generally the time from the accident. However, it could also be from the time an injury should have reasonably been discovered.

The statute of limitations varies from state to state, so how long you have to file will differ depending on where you live. If you were in Beverly Hills while traveling, you would file the lawsuit with the Los Angeles County Court.

In most cases, the shop’s insurance carrier will settle with you to avoid the expense of going to court. They will initially offer much less than the value of your claim with hope you will settle for less to get it over with. This is a trick they use to hold onto more of their profits. This is why it’s important that you let your lawyer do the talking.

If the insurance carrier refuses to offer you an adequate settlement even after negotiating with your attorney, you will be forced to go to court. If your injuries are serious enough, this is a step that is worth taking because you will need compensation to cover your expenses.

The average settlement for a slip and fall in a store is anywhere between $15,000 and $45,000, but this can vary greatly. Indeed, your attorney will be able to give you a closer estimate after they review the facts of your case.