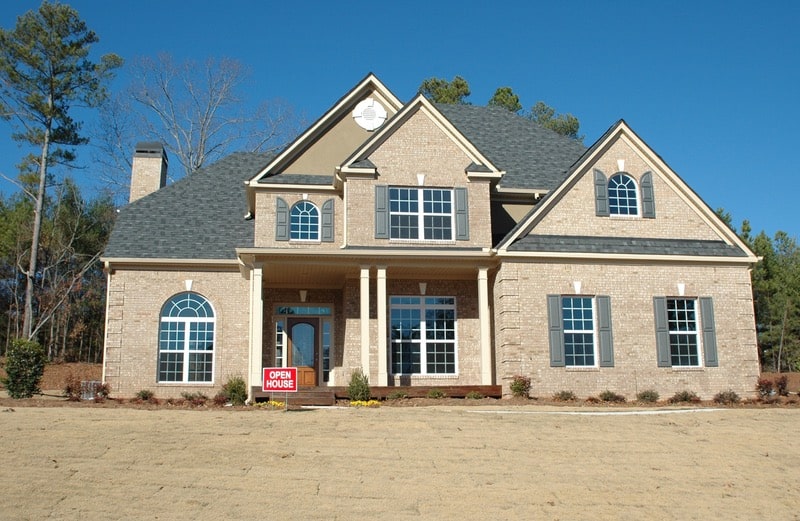 ‘So, no one told you life was gonna be this way.’ If you are an ardent fan of the 90s sitcom Friends, you couldn’t help but clap your hand four times after the four lines mentioned above.

Friends are not just a series. It has some cult fashion because it is still a big deal!

Among all the sitcoms which have come and gone, Friends has stood the test of time.

However, we have heard many people say that it is just a television series. What is so grand about it?

It is definitely the life lessons that we get along with the ‘abdomen paining’ humor.

It is navigating us through the tough times of adulting and how a bunch of friends can really become a family and help us get through it.

What Is Friends All About

The 90s sitcom is all about six characters with very eccentric personalities, living in New York and navigating through the struggles of their 20s.

– Not to mention their love lives.

You could call it fun coming of age for the adults. Collectively, it is the ardent friendship they have for each other that makes us fall in love with this series each and every time.

This is that one series that can actually make us crave a friendship rather than the romance aspect of it. If you are yet to watch this amazing series, then find it for free in 1337x mirror.

How you should always be by your friends no matter what because they will do the same for you.

However, along with the collective lessons, there are some which we can learn from each character as well.

Here are the biggest lessons which we can learn from our favorite characters.

1. Rachel Green – You Can Make It Out On Your Own

Our dearest Rachel went from being a spoiled rich girl to a boss!

Having a phenomenal career and being an excellent mother to little Emma. It is only when we see a sharp contrast between her and her still spoiled sister that how much this woman has made it on her own.

Yes, she was scared when she left a stable life and a rich fiancee, but she taught her it is never too late to take control of one’s own life.

It is never too late to be a hat or a purse when everyone tells you to be a shoe. It’s a metaphor!

2. Monica Bing – Be The Best Friend For Everyone

We all own Monica as the obsessive clean freak and the best hostess known to mankind. However, when Chandler said that she was already a mother, we all felt that.

She has been a mother to all her five friends. She taught us why you shouldn’t stick to one best friend when you can have five. She cared for them, fed them, and gave them places to stay when no one else took them in.

Her apartment was always clean to the tea and had all the snacks one could look for.

3. Chandler Bing – It Is Never Too Late For A Change

Out of all the characters, Chandler was the one with the most character development. Two of the biggest lessons that we have learned from him are that-

– You can quit your job even at thirty and start fresh, even if it means being a thirty-year-old intern.

– Just because you are scared of falling in love now doesn’t mean you can never find love. You just have to give it a chance.

Kudos to our man because he actually took Joey’s advice and became the most committed man there ever was to our Monica.

Whenever we picture someone wise, we imagine an old maid who had a long life to live.

However, they can also be a blonde cutie with enough experience to be the wisest out of all and still hold that streak of weirdness within herself.

From her dressing style to her jewelry to all her one-liners. Phoebe taught us that she was not mad, just different and filled with positivity and kindness. Not to mention wisdom no one can match.

Other than the lesson that you should never feel shy about eating your heart out, Joey Tribbiani also taught us that friendship could also be the biggest love story of our life.

That our life is not incomplete if we do not find a partner because we will have amazing friends who will always have room for us despite having their own families.

For Joey Tribbiani, friendship was the biggest love story because no love could ever come between him and his friends.

6. Ross Geller – Never Give Up On Love

Even after three divorces, this man never gave up on love. It was inevitable to expect that he would run far away from the concept after two failed and one technically failed marriage.

Ross Geller taught us that if you manifest love, it will always come to you. No matter how many hardships you deal with. His eternal love and care for Rachel, even after all the fights, makes us swoon all the time.

We are sure this made you a little nostalgic, and if you haven’t had a rerun, we suggest you start right now.

While you are at it, watch closely and embark upon the lessons as well.