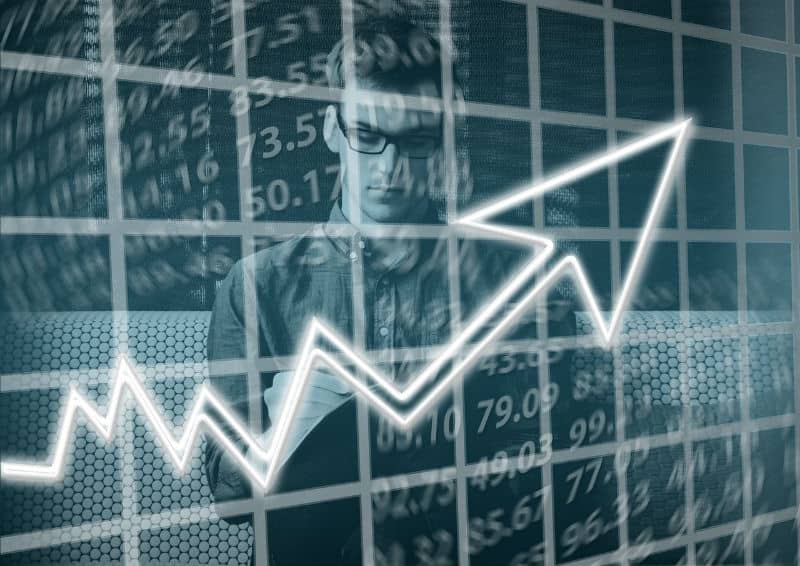 5 Tips To Succeed As An Entrepreneur

The movie got a US Summer’13 release by Wrekin’ Hill and was sold to Presidio for Japan and Phoenicia for the Middle East at EFM’13.

GALLOWWALKERS is the story of a mysterious gunman, Aman (Snipes), the son of a nun, who breaks her covenant with God to ensure his survival. Her break with God curses her son to be hunted by all those who die by his hand – When he takes revenge on a gang that murdered his love, the gang rises as a cursed crew of undead warriors and hunt him mercilessly, seeking their ‘dying’ revenge.

VMI Worldwide: VMI Worldwide is a film financing and sales operation.  VMI’s most recent productions include the revenge thriller WICKED BLOOD, starring Abigail Breslin and Sean Bean, and BLOOD OF REDEMPTION, starring Dolph Lundgren and Vinnie Jones).  VMI will be taking a diverse slate to EFM, including KATHERINE OF ALEXANDRIA, starring Peter O’Toole, and TOM SAWYER and HUCKLEBERRY FINN, with Val Kilmer as Mark Twain.