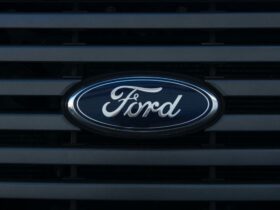 The CW Network, and its philanthropic arm, CW Good, will be honored  at United Friends of the Children’s 14th Annual Brass Ring Awards Dinner, on June 8 at the Beverly Hilton Hotel.

The Brass Ring Awards Dinner honors individuals and entities whose humanitarianism has put opportunity within the reach of children. United Friends of the Children (UFC) is guided by the vision to change the face of foster care in Los Angeles with a goal that the youth in their housing and education programs not only survive, but thrive. They are dedicated to supporting 1,400 Los Angeles current and former foster youth annually on their journey towards a successful and independent adulthood.

The CW Network and its talent are passionate about and committed to raising awareness for a number of charitable causes which led to the creation of CW Good.  This award-winning initiative offers a platform for The CW’s viewers and talent to give back to the world, including social causes and providing assistance to underserved individuals and communities.  “The CW Network is honored to receive the Brass Ring Award from United Friends of the Children, especially in recognition of our CW Good philanthropy initiative,” states Rick Haskins, The CW’s Executive Vice President, Marketing and Digital Programs, who oversees CW Good.  “We launched CW Good in order to raise awareness and involvement in social causes that our viewers and talent are passionate about, and much like the UFC, our primary goal is to have a direct and positive impact on people’s lives.”

This year, the Nancy M. Daly Founder’s Award will be presented to Jo Kaplan Esq., a lawyer for over three decades, who has dedicated herself to representing those most vulnerable members of our society, our children. 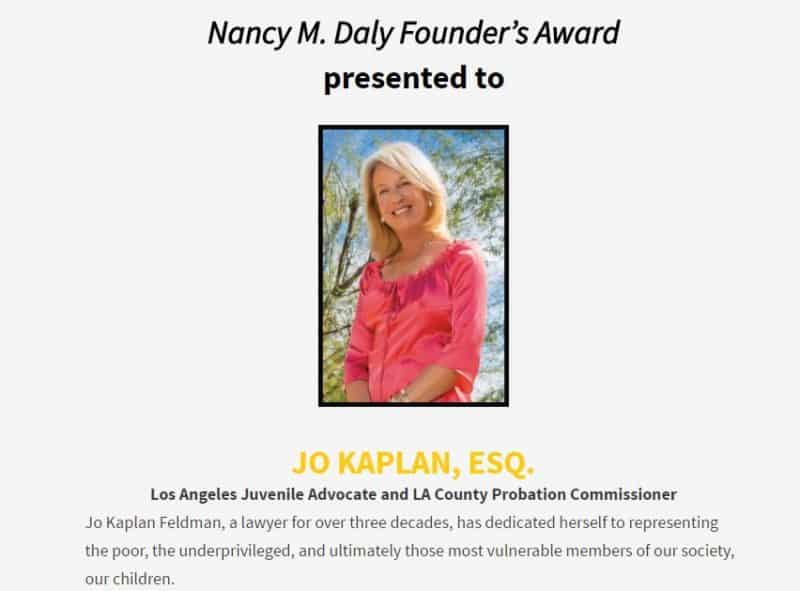 “Organizations like UFC thrive with the support of committed change agents from all corners of Los Angeles. We are so excited to celebrate the incredible work of our honorees this year.  The CW Network and CW Good are elevating issues critical to the most vulnerable individuals, both in screen and in the community,” said Kara Allen Soldati, President and CEO of United Friends of the Children.  “And Jo Kaplan has been a steadfast and fierce advocate for children and we are delighted to recognize her decades-long dedication to this work through an award in honor of our Founder.”

About United Friends of the Children

Founded in 1979 by Nancy Daly, UFC has transformed the lives and outcomes of thousands of foster youth.  United Friends of the Children empowers current and former foster youth on their journey to self-sufficiency through service-enriched education and housing programs, advocacy, and consistent relationships with a community of people who care.  UFC develops long term relationships with the youth in its programs to help them overcome the obstacles they face to lead meaningful and independent adult lives.  By ensuring that UFC youth are graduating high school, attending colleges, and in steady careers, we expect to change the face of foster care in Los Angeles.

THE CW TELEVISION NETWORK launched in 2006 as America’s fifth broadcast network, with programming targeting younger viewers, a demographic highly sought after by advertisers. The CW, a joint venture between Warner Bros. Entertainment and CBS Corporation, broadcasts a five-night, 10-hour primetime lineup, Monday through Friday. In daytime, The CW broadcasts a Monday through Friday afternoon block, and a five-hour Saturday morning kids block. The CW’s digital channel, CW Seed, launched in 2013, and offers original short-form digital content as well as free, ad-supported streaming of past seasons of fan-favorite television series. For more information about the network, visit www.cwtvpr.com.