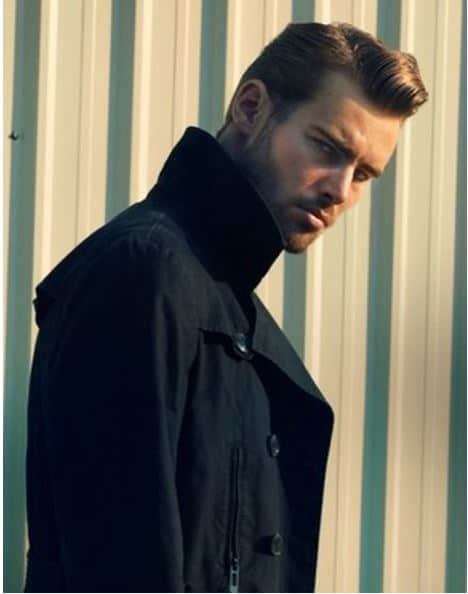 Few jets have enough confidence to call themselves the “benchmark for the 21st-century” business jet. But then again, Dassault has reason to make such a colossal claim. After all, its Falcon 7X happens to pack a massive cabin with an impressive range and countless amounts of fun and comfort on board. And if that’s not enough, this also happens to be the first jet to make use Digital Flight Control System (DFCS). Talk about innovation! So with that said, let’s hop on board the Dassault Falcon 7X and see for ourselves how the claims hold up!

What’s Behind the Monstrous Power of the Dassault Falcon 7X?

Let’s kick things off by checking out these powerful motors! Specifically, the Dassault Falcon 7X makes use of 2 Pratt and Whitney Canada PW307A engines. And let’s just say the performance isn’t lacking by any measure.

To be exact, you’ll get a max cruising speed of 0.8-0.9 Mach, which amounts to roughly 613-690 mph. So it’s definitely one of the faster business jets out there. But perhaps the most impressive figure is this plane’s incredible range! With 5,900 nm, you’ll be able to fly from Los Angeles to New York City and back in one trip and still have some fuel left over! More than that, the range is also enough for a non-stop trip from LA to Tokyo! So it’s safe to say that no destination is off limits here!

Alright, time to hop into the flight deck! As you already know, this is the first jet to make use of DFCS. In short, this is a system you’ll find in Dassault’s military fighters to allow for swift and precise movement. And that’s exactly what you’ll find when piloting the Falcon 7X! With DFCS, you’ll have 3 computers allowing you to make the most accurate of flight paths. And if that’s not enough, you’ll also get a smooth fighter jet-inspired stick controller!

All things considered, this also happens to be one of the easiest jets you’ll ever fly. To be exact, it’s as simple as setting a flight path, then sitting back and letting the 7X do all the hard work for you. It honestly doesn’t get more plug and play than this.

As far as the avionics go, your pilot will make use of the EASy II interface. And again, this only allows for smooth and easy piloting. Features like Smart Runway make take-off and landing a breeze. Meanwhile, the dual Jeppesen charts simplify the flying experience!

Cabin: Cruise the World with the Ultimate Comfort

Step inside the cabin, and you’ll find nothing short of the ultimate luxury jet! Starting things off, you’ll get 2 (yes 2!) bathrooms onboard. And if that’s not enough, you can even opt for a shower as well!

As far as seating areas go, you’ll get 3 different sections. One of these zones offers club seating with fold-out tables for easy conversing. Meanwhile, other sections of this jet provide sofas that convert into beds to allow you space for relaxation.

Furthermore, each zone comes with its own separate set of climate controls. So again, comfort comes first here!

As far as other fun goes, you can manage just about everything on board with your personal electronics. This includes flight progress, cabin features, and more. Plus, you’ll even gain access to Skybox for iTunes connectivity. And if you buy one of these jets new, you can even design your own floor plans to allow for 12-16 passengers.

What’s the Price of a Dassault Falcon 7X?

The pricing for this luxury business jet starts at $54 million for a new model. However, you can find plenty of used models for sale as well. Here’s one that’s available for purchase now! So if you want this business jet for yourself, don’t hesitate!

Dassault certainly made some big claims by stating the Falcon 7X is the benchmark for future business jets. But take a ride inside and we’re sure you’d instantly agree! After all, what other business jet offers all the comfort and performance of the Falcon 7X? There’s no doubt it sets itself far ahead of other luxury aircraft. So if you’re looking to buy one of the world’s best private jets, this is hands down a great place to begin your search!