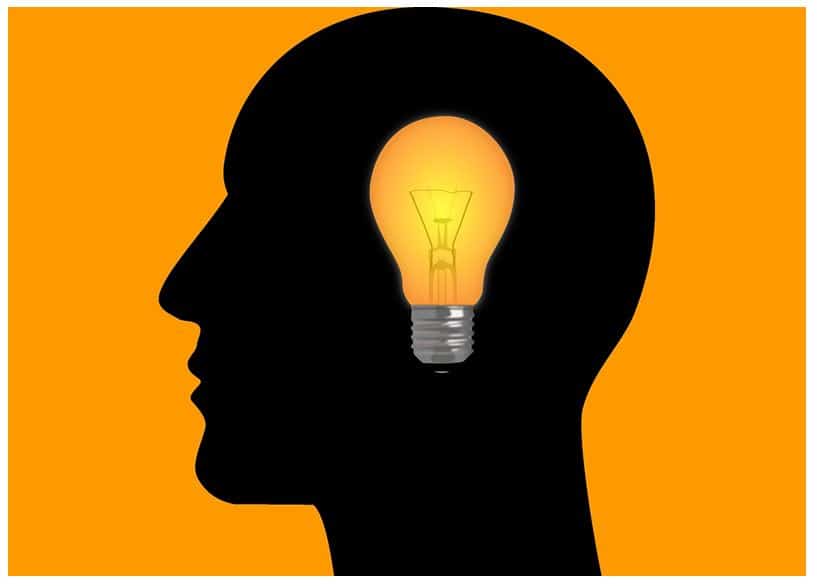 The 20th anniversary edition of the Tribeca Film Festival, presented by AT&T, will return to New York City on June 9-20, 2021. The Festival was established in the aftermath of 9/11 in an effort to bring people together through the arts and send a signal of resiliency to the world.  Tribeca looks forward to bringing the community together once again to celebrate emerging and established voices; discover award-winning filmmakers and creators; and enjoy innovative experiences.

The Tribeca Film Festival will take place in June 2021, reflecting shifting calendars and efforts to ensure the Festival moves forward in the safest environment.

Submissions will open on September 8, 2020 for all categories: feature and short films, episodic storytelling, immersive, branded entertainment, and a newly added section dedicated to online premieres as part of the official slate, bringing the Tribeca experience and the best in independent film to online audiences nationwide.

To accommodate creators affected by the pandemic, the submission period is extended by three weeks, the late deadline is pushed to January, and the eligibility rules are adjusted to include films that have previously screened at online festivals.

Additionally, Tribeca organizers announced they will dedicate space within the 2021 festival to the films whose premieres were not able to take place in 2020.  All 2020 Tribeca-selected filmmakers have been invited to showcase their films and celebrate their postponed premieres as part of the 20th anniversary edition.

“We look forward to celebrating the 20th anniversary and to honoring what our founders Jane Rosenthal and Robert De Niro have made a reality in bringing storytellers and communities together,” said Tribeca Enterprises Chief Creative Officer Paula Weinstein.

“As we take our first steps towards the next edition of our festival, we have centered our thoughts and plans on the filmmakers and film-goers who have been so affected by the challenges of the last few months. Whether it’s in the cinema, online, or outdoors, we look forward to welcoming everyone back to an innovative 20th anniversary festival in the spirit of our last 20 years celebrating community and storytelling in all their forms,” added Festival Director and VP of Programming Cara Cusumano.

Submissions open on September 8, 2020 at www.tribecafilm.com/festival/submissions or via FilmFreeway: www.filmfreeway.com/TribecaFilmFestival. Submission rules, regulations, and information on eligibility for the 2021 Tribeca Film Festival are available online. For any questions, please contact entries@tribecafilm.com

About the Tribeca Film Festival:

The Tribeca Film Festival, presented by AT&T, brings artists and diverse audiences together to celebrate storytelling in all its forms, including film, TV, VR, gaming, music, and online work. With strong roots in independent film, Tribeca is a platform for creative expression and immersive entertainment. Tribeca champions emerging and established voices; discovers award-winning filmmakers and creators; curates innovative experiences; and introduces new technology and ideas through premieres, exhibitions, talks, and live performances.

The Festival was founded by Robert De Niro, Jane Rosenthal, and Craig Hatkoff in 2001 to spur the economic and cultural revitalization of lower Manhattan following the attacks on the World Trade Center. Tribeca will celebrate its 20th year June 9 – 20, 2021.  https://www.tribecafilm.com/festival

As Presenting Sponsor of the Tribeca Film Festival, AT&T is committed to supporting the Festival and the art of filmmaking through access and innovation, while expanding opportunities to diverse creators around the globe. AT&T helps millions connect to their passions – no matter where they are. This year, AT&T and Tribeca will once again collaborate to give the world access to stories from underrepresented filmmakers that deserve to be seen. AT&T Presents Untold Stories. An Inclusive Film Program in Collaboration with Tribeca, is a multi-year, multi-tier alliance between AT&T and Tribeca.