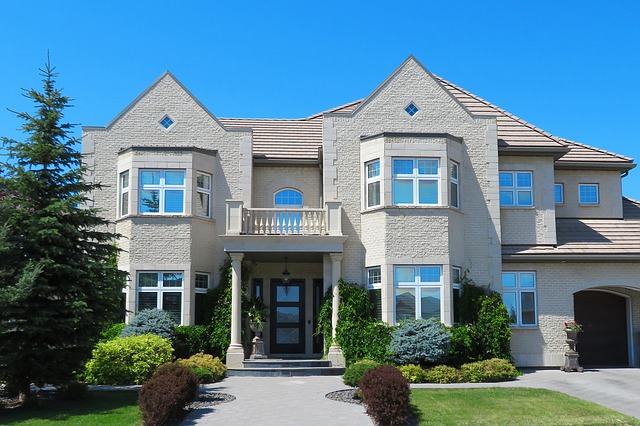 Why A New Garage Door Adds Value To A Home

Journey to Orlando, Florida this fall for festivals and celebrations found nowhere else, including the largest and most elaborate Halloween celebration in the country. From food festivals and ghoulish haunted houses to surprise encounters with The Grinch himself, Orlando has plenty of events to keep families entertained all season long.

Fall is for Foodies
As an emerging dining destination and recent host for the James Beard Foundation Semifinalist announcement, Orlando hosts several food and wine festivals throughout the fall.

Halloween Capital of the World

Visitors looking for thrills beyond roller coasters should look no further than Orlando, Florida offering more than 80 individual Halloween events during the six weeks leading up to Oct. 31.

• Every weekend in October, families can experience SeaWorld Orlando’s Halloween Spooktacular with special Halloween shows and a sea of sweet treats for kids.

• From a haunted scavenger hunt to the largest LEGO Jack-O-Lantern in the world, LEGOLAND Florida’s Brick-or-Treat offers families spooky and kooky fun during weekends in October.

Come November, visitors can get into the spirit with special holiday celebrations throughout Orlando, Florida all leading up to New Year’s Eve celebrations like nowhere else.

• At Universal’s Islands of Adventure, families will be entertained when the popular Dr. Seuss book “How the Grinch Stole Christmas” is brought to life during Grinchmas. At Universal Studios Florida, the Macy’s Holiday Parade will fill the streets with the same iconic balloons found in New York City along with a tree-lighting ceremony by Santa Claus.

• Guests will be dazzled by holiday stage shows, fireworks and snow flurries on Main Street U.S.A. during Mickey’s Very Merry Christmas Party at Magic Kingdom Park. Other Walt Disney World Resort celebrations include Holidays Around the World at Epcot and Osborne Family Spectacle of Dancing Lights at Disney’s Hollywood Studios.

During one of the largest expansion periods in Orlando’s history, fall visitors can be among the first to experience brand-new attractions and resorts.

• Walt Disney World Resort completed a multiyear project that doubled the size of Fantasyland with the debut of Seven Dwarfs Mine Train, a family-friendly coaster which takes guests on a wild journey through the mine “where a million diamonds shine.”

• Universal Orlando Resort expanded The Wizarding World of Harry Potter across both of its theme parks with the addition of Diagon Alley. Guests can journey between Hogsmeade and ‘London’ aboard the Hogwarts Express and experience a brand-new, multi-dimensional thrill ride, Harry Potter and the Escape from Gringotts

For more information about vacation experiences in Orlando, Florida to order a complimentary vacation planning kit that includes a comprehensive Official Visitors Guide and Orlando Magicard® or to purchase discount attraction tickets, visitors can log onto Orlando’s official website at VisitOrlando.com or call an Official Travel Counselor at 1-800-551-0181 (United States and Canada) or 407-363-5872. For real time updates, follow us on Facebook at Facebook.com/VisitOrlando. While in Orlando, visitors may stop by the Official Visitor Center located at 8723 International Drive