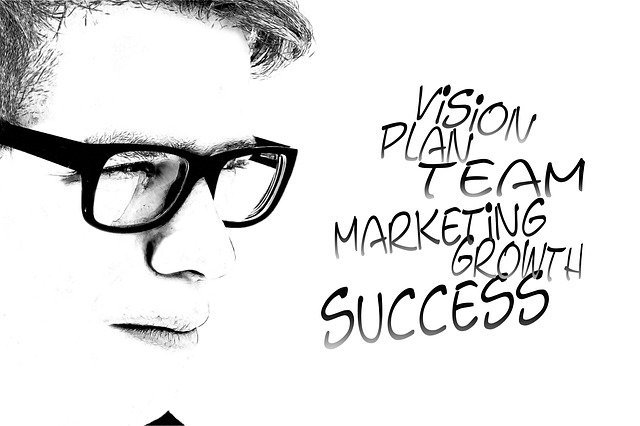 The Power Of An Entrepreneur

One of the great things about emerging from a global pandemic is that the world begins to open up again. It’s funny how we don’t miss traveling until we’re not able to do it anymore. Now that we are able to go farther than our front yards, you might have considered going someplace you’ve never been before. In fact, the pandemic may have given you the travel bug. In any case, there are a few destinations that you don’t want to miss on your travel bucket list.

When you think of the world’s most beautiful cities, you probably think of Venice, Paris, or San Francisco. But built on the slopes of Mount Carmel and overlooking the Mediterranean Sea, Haifa is Israel’s third-largest city. It’s actually referred to as Israel’s San Francisco because of its beauty.

In Haifa, you’ll find the Bahai Gardens, a series of garden terraces on Mount Carmel filled with flowers, trees, sculptures, and fountains. There is also a great spirit of diversity and inclusion in Haifa, unlike in other parts of Israel. Far removed from the divisions in Jerusalem and the conflicts in Tel Aviv, Haifa is something special.

Although St. Croix is the largest of the U.S. Virgin Islands, it probably gets the least attention. Unlike busy St. Thomas and sleepy St. John, St. Croix’s vibe is somewhere in between, where the people still operate on island time but eventually take care of business.

Like many out-of-the-way places, St. Croix can appear frozen in time. Drive down the main street in the little town of Frederiksted, and you’ll be met with shops selling everything from food to fine art. And you can’t miss the towering Fort Frederik, an eighteenth-century Danish fort complete with canons.

Visiting Grand Canyon National Park isn’t just about looking at the canyon. There’s also a lot to do. Go camping along the North and South Rims, or enjoy a nice hike on your own (there are even options for guided tours if that strikes your fancy). With gear from tailoredtackle.com, you can even go fishing in one of the waterways in the area. Just keep in mind that you’ll need an Arizona fishing license, which is available online.

Johannesburg is one of the interesting travel destinations for many reasons. One is that it’s considered the financial capital of South Africa and boasts the tallest building on the continent. So if you’re looking more for a “westernized” big city experience in Africa and less for safaris and wildlife, Johannesburg is probably the city you’d want to visit.

The city is also interesting for its history. Check out the Apartheid Museum that walks you through the country’s past racial segregation policies and down the road to equality. On a lighter note, Johannesburg is home to Africa’s tallest and fastest roller coaster. You can check out the Golden Loop and the Gold Reef City theme park.

Located in western Canada, Vancouver often finds itself near the top of the list when it comes to the world’s best cities. One reason is that the city is stunningly beautiful, with its mountains, bodies of water, and skyline blending together in perfect harmony. Vancouver is also a remarkably green city both literally, with all of its trees, and in terms of its commitment to the environment.

Vancouver might not be the first place you think of when taking a vacation, but the city deserves a serious look if you’re looking for a “model” world city.

There are more interesting travel destinations in the world than anyone could visit in a lifetime, but there is a handful that should be on your bucket list. What makes these cities or locales special are their unique history, their beauty, and other qualities that separate them from other places in the world. You may not be able to visit all of the cities, but even visiting one will give you an experience you’ll never forget.