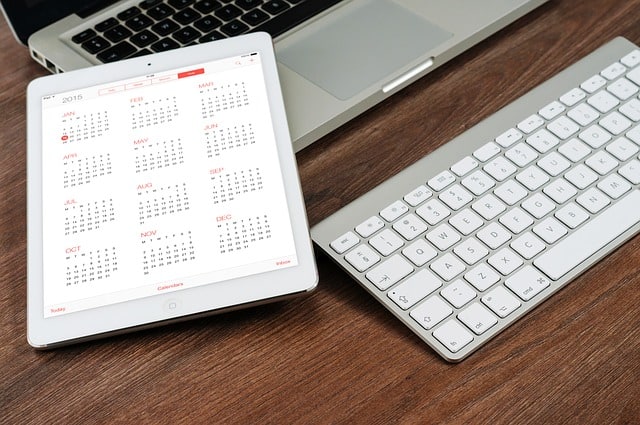 Do you think the market is an environment in which no woman can survive? When it comes to the financial sector, are you sure that a woman cannot be seen as a rival or an example? Are you afraid of stepping into “male” territory, or are you using your gender as an excuse not to start? The famous actress Michelle Williams proves that trading forex is possible despite gender prejudices.

Also, talking prejudices, when we think of a typical Forex trader, a movie star is the last image that crosses our minds. However, history shows us the opposite. As unexpected as it may sound, the Golden Globe and Oscar nominee Michelle Williams was previously a very successful Forex trader. In all industries and sectors, we can find people credited to being the greatest. However, there are also some people being the best at once in two completely different fields. In 1997, Williams competed in the World Futures Trading Championships, (sponsored by Robbins Trading) winning it by turning $ 10,000. in $ 100,000.

Trading talent in her veins

Her father, Larry Williams, was a famous trader who knows Forex rates better than anyone else in the world. He has been involved in the stock market trading since 1962 and became the world’s most profitable trader in 1979 in the futures market in New York. He reached a temporary peak in 1987 when he won the “Robbins World Trading Championships”. Participants started the year with an amount of $ 10,000. Williams succeeded in increasing his capital to over $ 1 million in 12 months. Ten years later his daughter Michelle (famous actress), who received an education from her father, was also successful in trading. She won the World Cup with around $ 100,000 in the capital.

In his seminars, Larry traded live with $ 1 million in the capital, and 20% of his winnings were distributed to attendees at the end of the seminar.

After 20 seminars, he redistributed almost a million dollars to his participants. As a Forex trader, Michelle has shown to be a true daughter of a successful Forex trader. She took part in the Robbins World Cup Championship of Futures Trading back in 1997. And she won the competition by making a 900% return. This success made her the third highest winner of this Championship. Her dad achieved the highest profit of the Championship in its entire history. He made 10,900% returns for only twelve months of trading.

Financial freedom from an early age?

Michelle Williams trading experience tells us that it’s possible to achieve decent returns by trading on Forex despite the fact you will sometimes be perceived as less capable than men. Or despite an early age. Reaching financial freedom at an early age is also possible. It doesn’t matter your professional vocation, be it an artist or a teacher. There is an unrevealed talent in each one, and maybe that trading skills are in your veins just as Michelle inherited hers from her father.

Some traders live off their passion and are financially independent. Thanks to the trading or the capital they have built up in this activity, it is unnecessary for them to speculate for several hours a day in front of their computer screens. It is possible for them to practice swing trading in 10 minutes a day, for example, and generate recurring profits over the long term allowing them to make a living from trading. So clearly, the answer is YES, it is indeed possible to achieve financial freedom through Forex trading, and it is good to find your direction in life from an early age. Everyone can become excellent traders with some practice and dedication. It’s undoubtedly advisable to start exercising your trading skills from an early age. The sooner you start, the sooner you can achieve tremendous success.