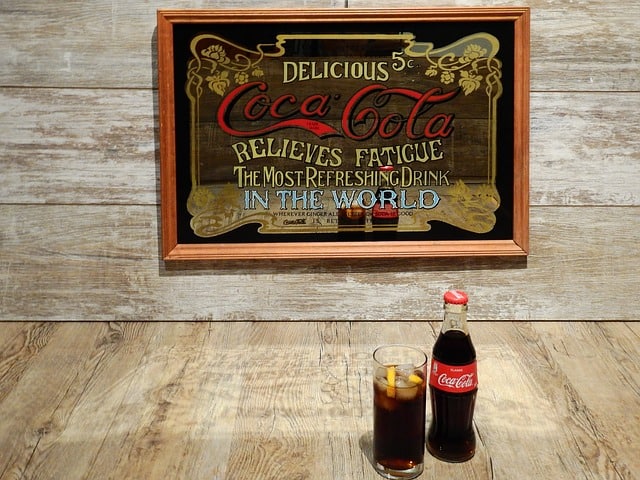 How To Effectively Brand Your Business

If you want to make it in Hollywood, not only will you need raw talent, but you’ll also need connections with people in and around the city. In other words, you need to know people who work at Hollywood talent agencies.  Agents are some of the best people to talk to if you are looking for someone to represent you and help you to get jobs. So, if you want an agent who belongs to a professional agency, whether that be at a coworking office space or a large agency, look no further than the five in this article. (Image Credit: Victoria Borodinova/ Pixabay)

To use any of these agencies, you can click on the links within the article. If you are able to create a connection with an agent at the company, then you can move forward from there by either going to the agency or renting out your own cowork office space in or around Hollywood, like at the Studio at Beverly Hills. You never know you might meet!

When most people think about talent agencies, whether they be in Hollywood or not, they think about acting talent agencies. However, that’s not the only kind of talent agency out there. The AC Talent Agency specializes in modeling. The agency first opened in 2009 and began working with the Next Model Management company in 2013. Since then, the company has worked to find models for television, commercials, advertisements, and more. The agency doesn’t discriminate based on age, gender, or ethnicity, so any beautiful person can feel free to apply to work with the talent agency.

The Creative Artists Agency, also known as CAA, is one of the most famous agencies in Hollywood, as it has been in business since the 1970s and has been extremely successful the whole time. So, if you’re looking for an agency with a long and promising track record, then this could be the company for you.

This is another great company that people can use even if they do not want to act in Hollywood. The CAA works with all sorts of talent from an entrepreneur, comedian, professional athlete, singe, chefs, fashion designer, and more. Anyone who wants to end up on television, in movies, or in print can benefit from using a talent agent here.

Another agency that has seen success in both acting and other areas of talent, including comedy and publishing, is International Creative Management, also known as ICM Partners. This agency gains its fame from the big-name actors and actresses that have worked with the agencies. Some of the most famous names that have worked with ICM Partners include Bob Saget, Chris Rock, Samuel L. Jackson, and Nathalie Emmanuel.

The Paradigm Talent Agency is one of those Hollywood talent agencies best known for working with actors and actresses who appear in independent films. However, the talent agency also works with music stars, primarily EDM musicians; this is because Paradigm recently partnered with AM Only, a music talent agency. Another thing that makes this talent agency stand out is that Paradigm also worked with voiceover actors and book publishing. So, whether you’ve got talent in writing, music, or acting, there’s something for you at Paradigm.

Last but not least is the United Talent Agency. As well as working with talented people who act, this talent agency also worked with musicians, artists, writers, and even professional video game players and podcasters! It’s somewhat rare to find a talent agency that works with people who primarily showcase their talents online. However, since these careers are something that people are gaining interest in, more talent agencies are working in the same vein. So, if you want a talent agency that has some experience with online talent, rather than a company that is just jumping on the bandwagon, then the United Talent Agency might be for you.

No matter what your talent is, there is a talent agency that would be lucky to have you in Hollywood. So, put yourself out there and contact one of these famous talent agencies. You can’t find success in Hollywood if you don’t take the first step, so take that leap now.