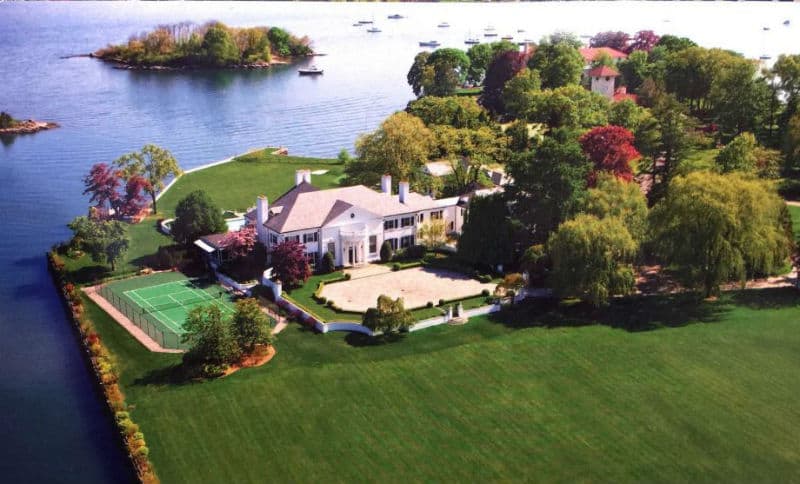 In the era of the heavily mediatized Epstein scandal, and since the OJ Simpson trial, we have slowly witnessed how the times of getting away with rape, murder, and manipulation are over for the powerful and influential people that would have evaded scrutiny in the past. (Image Credit: 4711018/Pixabay)

When you’re in the spotlight, everything you do isn’t just watched and commented on, it is also mimicked and imitated. In this article, we will briefly detail what problems the influential and powerful tend to get themselves into, what that means for them and their careers, and how the spotlight they live in can influence the media retelling and legal resolutions of the legal issues they face.

It can be quite taxing to give back to the systems and people that create, enshrine, and protect your wealth. In fact, many rich people hire savvy accountants and task them with making sure that their money is kept safe. In other words, hidden from other human beings who might benefit from it, God forbid. Whether we like it or not, whether they are legitimate or not, taxes are to be paid. And if you don’t pay them, the state will eventually come after you. Unless you already have a sort of agreement – which might not be entirely legal – it could bring about easily avoidable legal and financial problems.

Drunk driving is something that we all know to be illegal and dangerous. An ill-timed decision to just drive home anyway can lead to problems with the law. Instead of catching a ride with a friend or planning transportation, you might end up in your very own version of The Hangover.

And if that happens, you definitely need a lawyer. In Las Vegas, the options are abundant. As the competent lawyers from https://the702firm.com/ explain, having a personal attorney is a good place to start, especially if you have been in an accident. Whether a celebrity or not, drunk driving is dangerous thing to do and puts other people’s life at risk, as well as your own.

No one is really supposed to breach probation. But, when you’re a rich and well-connected socialite, you have social obligations you simply can’t ignore! And so, priorities might take over. Think again! Of course, the police will remind you of where you need to be. Moreover, the legal problems and costly fines that ensue will make you regret breaching probation in the first place.

Thinking of OJ yet? Many celebrities had this problem with their partners. Stereotypes and archetypes often portray the masculine component of the relationship as the violent, hormone-fueled unpredictable risk factor. However, it does happen that the ‘roles’ of victim and perpetrator are reversed. Take the case of Pirates of the Caribbean star Johnny Depp, who has been repeatedly victimized by his partner. Indeed, she then came out and falsely accused him in an effort to further oppress him.

Yes. Once you’re rich and driving the car of your dreams and living in the house you’ve always wanted to with the person you’ve always wanted to – you still have to prove you own this stuff and you didn’t steal it. Music star T.I. was arrested after security wouldn’t let him into his own compound. You heard that right! The people whose welfare and livelihood he contributes to maintaining turned on him and beat him up for being a black man trying to get back to his home in a majority white compound.

It’s no secret that with great power comes great responsibilities. Another fact of life is that there are many, many people, who are simply not up to the task. Whether they be politicians, TV personalities, comedians, or celebrities, many of them are happy to abuse their position without owning up to it when they are called out by the public or the media. If you let your status get to your head and forget that you are the same as everyone else, the system will remind you. Thus, the rich and famous get caught up in many a headline-making affair or scandal. Whether they were in the wrong or not is irrelevant. Instead, what matters is the noise and media coverage. And so, even if proven to be innocent, it is much less likely that the media outlets will cover the rectification in the same way for lack of bite.