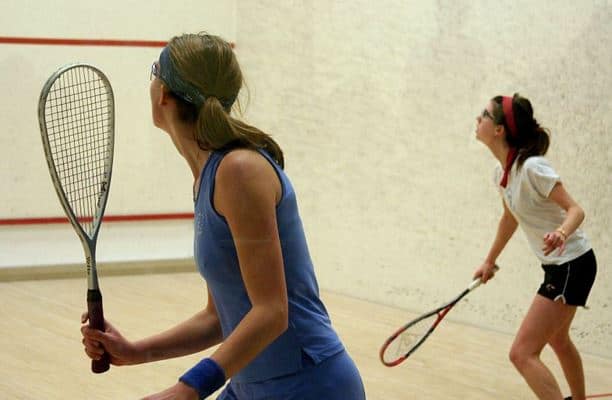 How To Make Fitness Fun

The F-TYPE is a continuation of a sporting bloodline that stretches back more than 75 years and encompasses a heritage of beautiful, thrilling and desirable dream cars. Jaguar revealed the F-TYPE, an all-new convertible sports car in Paris this year. The new luxury Jaguar F-TYPE represents a return to the company’s heartland: a two-seat, convertible sports dream car focused on delivering performance, agility and maximum driver engagement.

The car was revealed in front of the dramatic setting of the 18th century Musée Rodin. Following the reveal, singer Lana Del Rey took to the stage and performed a new track ‘Burning Desire’, that she has written as part of her collaboration with Jaguar for the launch of one of Jaguars new dream cars the  2014 F-TYPE Jaguar .

The track is confirmed to be the sound track to a short film that is being produced in association with Ridley Scott Associates and will be featured on her new album. Starring Golden Globe nominated and Emmy Award-winning actor Damian Lewis, the short film is scheduled to be filmed in South America next month and will be released early 2013.

Jaguar’s newest dream car will be the 2014 F-Type, due on sale in the U.S. in the summer of 2013. So if you want one, you better get in line. This beauty is currently only available in convertible style, but with looks this good, who’s complaining.

The F-Type has a relatively tall front end with a large grille opening flanked by dual air intakes and capped by upsized, upswept headlamps, underlined in LED lighting. There’s just enough racecar influence to go around, especially at those intakes, Ian Callum, chief designer at Jaguar, refers to them as “gills.” The hood’s a clamshell design–it’s another heritage influence that also helps crash safety.

The focus on driver involvement and sporting performance in the F-TYPE is emphasized by the asymmetric layout of the cockpit. This is evidenced by the grab handle, which sweeps down the center console on the passenger side, delineating it from the driver’s position. Taking inspiration from cockpits of fighter airplanes, the controls are ergonomically grouped by function. Further aeronautical inspiration can be found in the joystick-shaped Sport Shift selector controlling the eight-speed transmission. The air vents on top of the dashboard will only deploy when instructed to by either the driver or complex control algorithms, staying tucked discreetly out of sight in other circumstances. Subtle cues drive home the sports car message: drivers get a different grade of trim on their part of the IP, and on the more powerful versions the start button, shift paddles and sport-mode switch are marked in diving-watch orange. A flat-bottomed steering wheel will be on the options list, too. Not surprisingly, as Jaguar has long since been the creator of the ultimate luxury dream cars.

Each of the F-Type’s three engines has forced induction. There’s a supercharged V-8, as well as a pair of new supercharged V-6s–set apart by twin inboard exhausts, while the V-8 has quad exhausts, mounted outboard.

The six-cylinders are 3.0-liter units, one tuned to 340 horsepower and 332 pound-feet of torque; it’s shared with other Jaguar products, including the XJ and XF luxury sedans for the 2013 model year. In 380-hp tune, it’s a distinct version held aside strictly for the F-Type. The 0-60 mph estimates for these models are 5.1 seconds and 4.8 seconds, respectively, and top speeds are limited to 161 mph and 171 mph.

An eight-speed automatic transmission with rev matching and paddle-shift controls is the only transmission available–for now, Jaguar officials hint. Unlike the latest models from the marque, the F-Type doesn’t sport a rotary shift control–it has a conventional shift lever that, if anything, preserves the packaging for a true manual transmission.

Aluminum forms a great part of Jaguar’s commitment to sustainability with more than half the content of the car coming from recycled metal. In addition, the structure of the F-TYPE is exclusively riveted and bonded – this manufacturing process emits up to 80 per cent less CO2 compared to that from welding a comparable steel structure. Jaguar is also rolling out its closed-loop recycling system to its suppliers, ensuring all offcuts of metal from the manufacturing process are reused.

Adrian Hallmark, Global Brand Director, Jaguar comments:“Jaguar is a founding member of the sports car segment with a rich sporting bloodline stretching over 75 years, and in the F-TYPE we’ve reignited that flame. The F-TYPE isn’t designed to be like anyone else’s sports car. It’s a Jaguar sports car– ultra-precise, powerful, sensual and, most of all, it feels alive.”