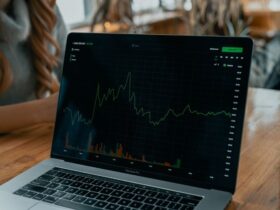 The all-new Koenigsegg Hypercar first appeared at the 2019 Geneva International Motor Show. It’s a model meant to succeed the Agera RS, as the fastest car in the track circuit.

Koenigsegg is sticking to their philosophy, “near-enough is never enough.” They don’t tire of innovation but keep developing their in-house solutions. In this case, Jesko is a story of innovation to evolution. 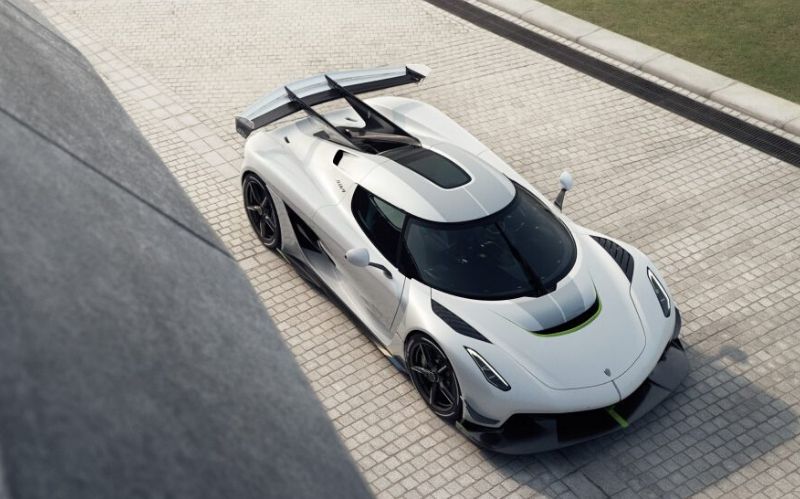 Now, Let’s Look at the Engine and Performance

The Koenigsegg Jesko is the ultimate cool car for 2020. It comes with a 5.0-liter V-8 engine capable of producing 1280 worth of horsepower and a torque of 1106 pounds. Besides, the manufacturer claims the engine has the lightest V8 crankshaft in the world. It weighs 28 pounds and crafted from a solid single steel billet. Plus, it has a flat layout that facilitates an evenly firing mechanism to all engine banks.

Also, the Swedish Hypercar features a nine-speed gearbox innovation. The automaker refers to this gearbox system as Light Speed Transmission (LST), which Koenigsegg built. It comes with a multi-clutch designed to provide quick shifts from one gear to another compared to dual-clutch.

To heighten the performance of Jesko, they have included an active rear-wheel steering system. When on high speed, the system enables the rear wheels to turn in the same directions as the front wheels. This improves the cornering of the car and, at the same time, boosting stability. Alternatively, the back wheels turn in the opposite direction from the front wheels when at low speed, which enhances faster turning.

The top speed of Jesko is not known, but fast car lovers can visualize if the model is the successor of Agera RS, which smashed the high-speed record. Definitely, Jesko would do more considering the engine’s innovation. 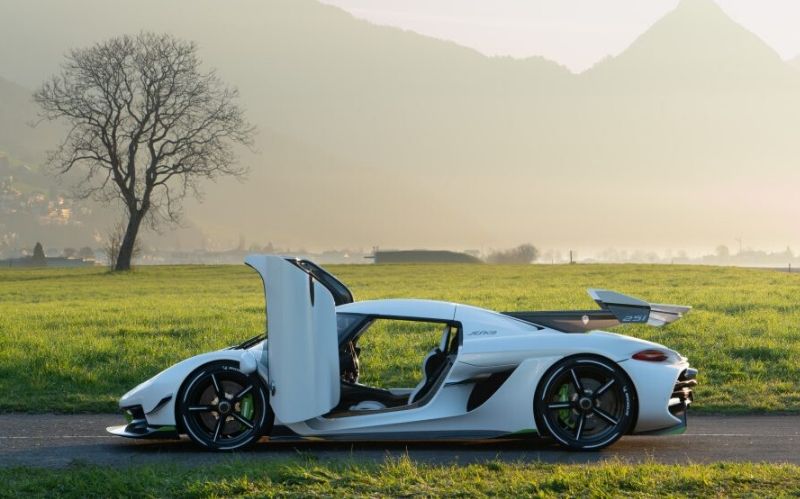 The Interior and Exterior of a Hypercar

The Jesko has a redesigned and bigger carbon-fiber monocoque chassis. This provides more headroom, legroom, and better visibility compared to its predecessors. Plus, the interior features a clean design that combines materials like leather, Alcantara, carbon-fiber, and polished aluminum.

Unlike other fast cars, the Jesko has a thin center console compared to the likes of Chiron. Also, it has a nine-inch infotainment display, called SmartCenter. It provides access and user manual to almost all devices connected.

They borrowed the exterior styling of headlamps from the Regera. However, Jesko is an aggressive cool car thanks to the carbon-fiber splitter. This happens to be the deepest ever mounted splitter designed by Koenigsegg so far.

However, the wing is the main highlight; it’s bigger than any other seen on the Koenigsegg brand.  The Hypercar misses the traditional vertical post on the deck lid. Though, it’s mounted on the two fins extending from the engine hood like LMP1 fast cars.

To have your hands on the wheels of this road beast with impressive technology and fastest speed, it will cost you almost $ 2.8 million.

Koenigsegg Jesko stands top on the track field, and it’s a fast car estimated to cover 60mph in less than 2.5 sec. The car is impressive in all departments; moreover, it generates more down force compared to any Hypercar in the market. Plus, the transmission system is the quickest, and the aerodynamics is superb.

From the One: 1 to the Agera RS track speed in 2017, now, we have the Jesko, which takes all the accolades as the best fast car on the road and a cool car for luxury. 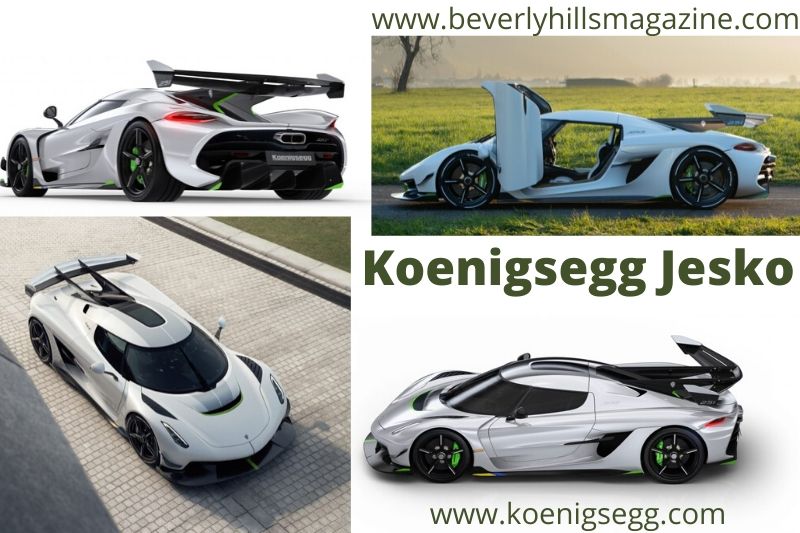