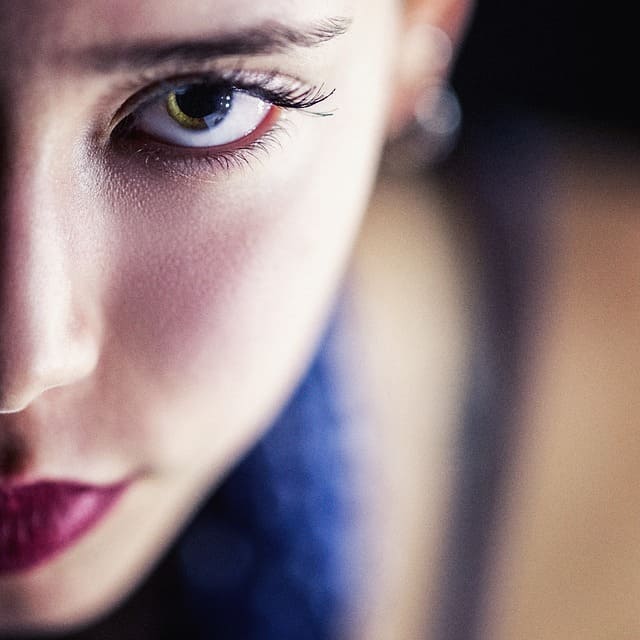 Accidents happen when you least expect them. If another party is responsible for the injuries you sustain, what is the best course of action? Some people get settled under the table but that is not recommended in any way. Personal injury cases exist for a reason and that’s because you deserve to get compensated well.

The awarded compensation for personal injury cases varies from case to case. The bottom line though is that the compensation is awarded to help the plaintiff recover financially after the injury. Just how much have some of history’s biggest personal injury victories been worth?

It’s hard to believe but there came a time when people didn’t know about the physical drawbacks of smoking cigarettes and tobacco. In fact, these smoking products have been advertised without any warning about what it does to your health during its early years.

In 1998, 46 states in the US banded together to stand against America’s largest tobacco companies – Philip Morris USA, R. J. Reynolds Tobacco Company, Brown & Williamson Tobacco Corp., and Lorillard Tobacco Company. The lawsuit against the companies hoped to seek compensation for punitive damages for misleading advertising, unethical practices, and much more.

It was a big case as it was citizens against four multi-million dollar companies. Eventually, the people won and the jury had decided to require the companies over $206 billion to be paid over 25 years. The payments were used to help hospitals take care of smokers who’ve gotten ill. Some even went into creating anti-smoking organizations.

Many tobacco companies have been taken to court many times over the last couple of years. These trials resulted in tobacco and cigarette companies to be more diligent with their health warnings.

The Death of Robert Middleton

Back in 1998, 8 year old Rober Middleton was sexually assaulted and then lit on fire by 13 year old Don Collins. The poor child received burns on over 99% of his body but he survived. In 2010, Middleton died of skin cancer and the family of the victim blamed his injuries for the cancer.

Collins’ lawyers disagreed that the cancer was caused by the burns. However, the jury believed otherwise. Collins was charged and sentenced as an adult over the wrongful death of Middleton. He was also asked to pay $150 billion in punitive damages to the Middletons.

Even Though the initial incident happened years before the filing of the lawsuit, the Middletons still prevailed. This is why you need experienced trial lawyers for a serious injury claim. Though difficult, the lawyers of the Middletons were still able to give the family what they deserve.

In 1993, six members of the Anderson family were caught in an accident when a drunk driver hit their Chevy Malibu. While the initial accident was bad already, the resulting impact on the fuel tank caused the car to catch fire and eventually explode. All six members received severe burns and four of them were children.

The family took General Motors – the makers of the car. The company fought back with their own legal team. After a trial, the jury found it right to ask General Motors to pay $4.9 billion to the Andersons. $107.6 million was for compensatory damages and the rest were for punitive damages.

Many would argue that General Motors shouldn’t have had a fault in the accident because it was a drunk driver that caused it in the first place. However, the lawyers of the Andersons argued that the poor design of the Chevy Malibu was partly to blame for the resulting fire.

Seat Belts are primarily used to protect individuals from getting serious injuries in the case of a collision. In 1996, Mark Force was hit by another vehicle. Although he was wearing a seatbelt, it malfunctioned during the injury and Force was flung out of the car through the windshield. The sheer impact of the accident resulted in a traumatic brain injury.

Aside from suing the driver that caused the accident, Mark also sued Ford Motor and Mazda for the problems with the seatbelt. The jury sided with Mark and he was awarded $32.5 million in damages. The negligent driver was asked for compensation too but the amount was far less as compared to the companies.

Cases like these not only result in compensation. In most cases, the manufacturers of said products that malfunctioned often make changes to their products to ensure that the issue doesn’t happen again.

Medical malpractice lawsuits are more common than you think. Even the biggest hospitals in the world aren’t safe from these and there have been many times where the hospital is asked to pay a sum to patients who claimed they have been the victim of a malpractice.

At 10-years old, Maisha Najeeb underwent a medical procedure at the Great Ormond Street Hospital in London. The operation hoped to inject a dye into the brain of Najeed. It was a complex surgery but it was one that the attending doctors were capable of.

Instead of injecting dye, the medical professionals made the very avoidable mistake of injecting glue into her brain. As a result of the malpractice, Najeeb went blind in one eye. She continues to suffer from medical problems to this day.

These are just some of the most costly personal injury cases in history. The compensation that the victims received was used to help them live normally but of course, long-term damages are probably going to be problems for the patient in the long term.