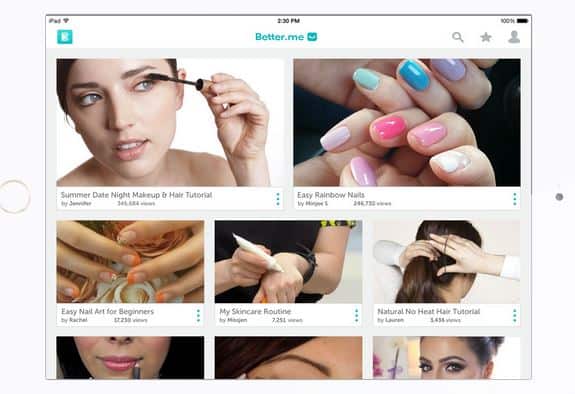 You know Honda company for producing world-class supercars. However, this time, they took their engineering prowess to the sky, with the production of HondaJet. Still, many were doubting if the Japanese manufacturing giant was up to the challenge since this was their first venture into the aviation sector.

The designing and development of the Honda HA-420 began in the late 1990s. A conclusion of almost three decades of research that was led by the CEO of Honda Aircraft, Michimasa Fujino. Well, in 2015 they began the mass production, and the Honda private jet did not disappoint. Instead, it proved to be more quick and comfortable among small aircraft.

The Recreation and performing the HF 120 Engine

HondaJet recreated the position of the engine to be above the wings. By doing so, the manufacturer achieved a natural laminar flow from the wings and the fuselage. This application propelled the jet to the first place in light aircraft category. Besides, this was the culmination of the innovative invention that resulted from combining the expertise of the two companies, the GE and Honda. From the concept it’s clear, they engineered the HF 120 turbofan with a defined purpose of determining, anticipating, and fulfilling the needs of luxury jets.

The engine is light, powerful, and simplified for greater efficiency. Features like high flow, wide fan blades and other advanced components make the engine deliver the uppermost thrust to weight ratio in its class. Also, this improves the payload, runs a longer range, and minimizes the operation costs.

HF 120 gives a sustainable performance and high productivity. Like high-pressure turbines, which have low shock loss that is designed with rugged materials to provide maximum combustion for the firing temperature.

Besides, the HF 120 requires less maintenance compared to its competitors. It can stay 40% longer on the wing than any other typical luxury jet engine. Also, it offers more. For instance, it climbs and cruises faster, soars higher, and produces less noise. Also, it has the lowest fuel consumption rate.

The HondaJet may be small and light, but the cabin is spacious enough to give you the jet life you deserve. It measures 324 cubic feet (12.1 long by 5 wide by 4.8 tall), making it roomiest and comfortable to house six passengers. Likewise, the baggage compartment accommodates up to 9.4 bags and each averaging around five cubic feet.

Another exciting aspect is how the manufacturer incorporated the OTWEM design, which reduces cabin noise and ground noise. They also equipped the jet with the best stylish glass flight deck that you can find in any light private jet — not forgetting, a serviceable lavatory, sink, and running water.

The Listed Price of HondaJet

For you to enjoy some jet life with HondaJet, you need to part with the US $ 3,765, 000. It may sound pricy, but the experience and efficiency you get when riding in this jet are incomparable.

Final Take on this Business Jet

The aircraft might be light but not small. The cabin is spacious and built with carbon fiber epoxy composite. Well, the material may be lighter but very strong than aluminum material. It is also the reason the jet flies higher, about 43,000 feet and faster, making it a flying sports car. A significant plus for reaching your destination in time, for either business or leisure.