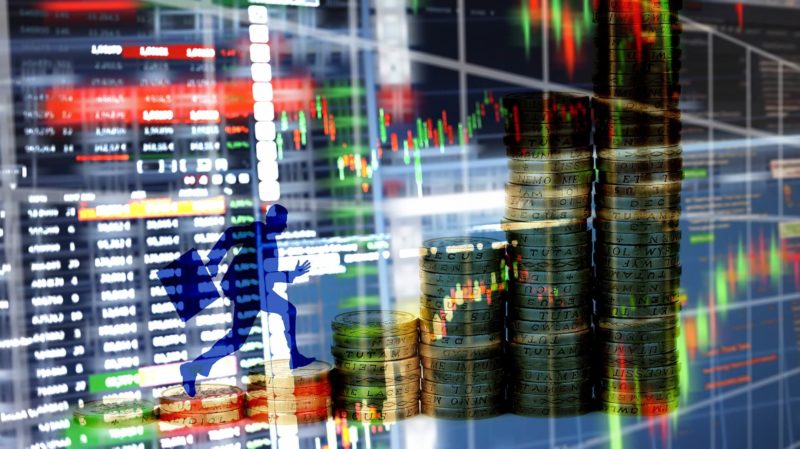 How to Get Started With Stock Trading

The name says it all for the Mclaren Solus GT. It means alone and that tells a lot about its role in the world of cars. It’s a single-seater hypercar, designed to provide the ultimate racetrack adrenaline drive.

The makers of Mclaren P1 and Senna have built this car for people who don’t care about the price tag. This time around, Mclaren, which made its reputation in Formula One, has gone all out on this car, which originally began as a virtual star. So, Mclaren has proved that there is no end to creativity or innovation. So, let’s see the amazing features of this car.

It is easy to get lost in the aesthetics of this car, however, the engine of the Mclaren Solus GT is equally impressive. So, Mclaren has sourced a 5.2-liter natural aspirated V10 LMP race engine from Judd Power. This is the same Judd with decades of experience building V10s for Formula 1 cars. Moreover, the outputs from the engine peak at more than 829 hp and 479 lb-ft of torque.

The benchmark numbers of the car seem quite unremarkable. The car accelerates from 0-62 mph in just 2.5 seconds and Mclaren sites the top speed of over 200 mph. However, those figures aren’t what this luxury car is all about. According to Mclaren, the car gives the driving experience of a Formula 1 car and will produce lap times more than other single-seater racer cars.

Given the car’s singular focus, the interior of the Mclaren Solus GT has a surprising number of amenities. The cockpit seats a single occupant. However, thankfully, it adopts a traditional legs-forward racing position as opposed to the lying-on-your-belly approach, introduced in the Vision Grand Turismo. Moreover, the seat is molded to the driver’s body and uses a six-point racing harness to keep you in place. The pedal box also adjusts, so drivers of different statures can pilot this car.

Perhaps, the most surprising addition to the cockpit is air conditioning, which keeps the occupants cool in their race suits, once the canopy slides shut. Since the car is a single-seater, it goes without saying that there is no cargo space in the car.

Mclaren Solus GT doesn’t feature an extensive dash on which to place controls. However, the F1-inspired carbon steering wheel contains the bulk of buttons, along with a TFT instrument display screen that contains the necessary information. That’s as close as you will get to anything like infotainment in single-seater cars.

The ignition and fire extinguisher switches are located on the bulkhead, above the driver. There is also a display screen receiving a feed from a wide-angle rearview camera.

The price of the Mclaren Solus GT is around $3,600,000. For more information, visit the Mclaren website. 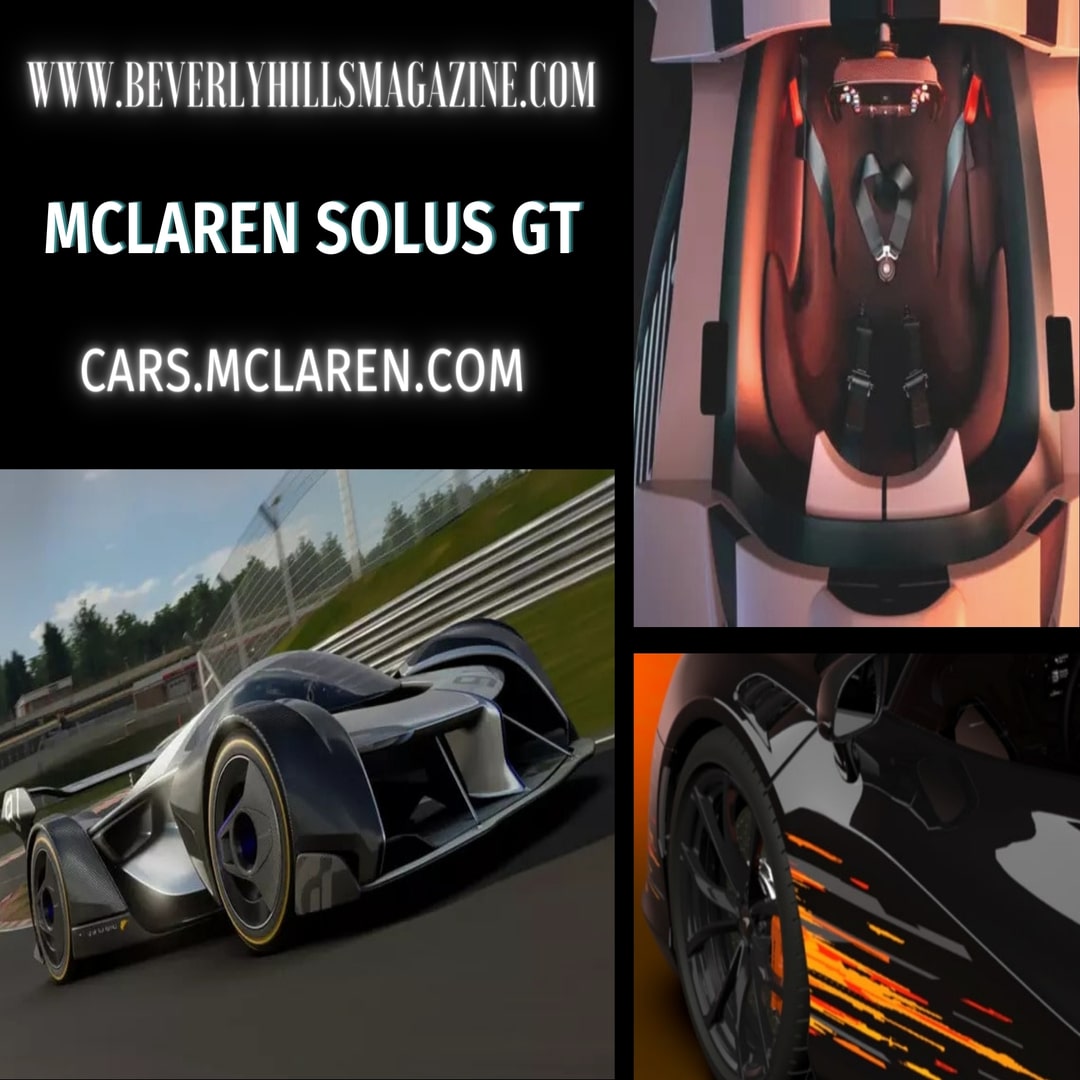