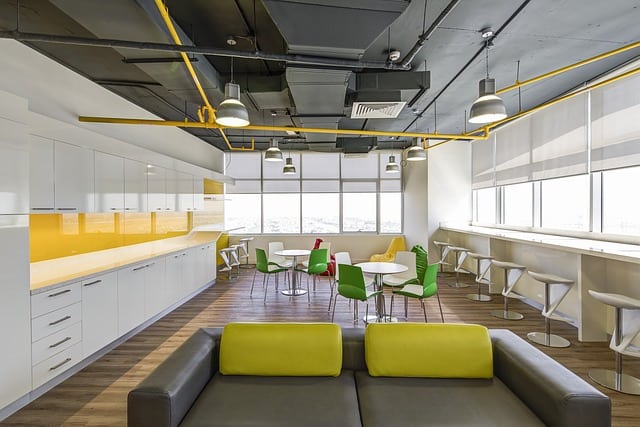 How To Manage The Office Kitchen

After six years of market research, prototype creating and testing, New Zealand based company Snolo Sleds have released their first high performance alpine sled – the Stealth-X. The carbon fiber flag ship model is designed to be used on both hard packed and soft powdered snow, and is a far cry from either the dust bin lid or the wooden sleds of old that were designed to run down a gentle slope when we were all kids. This sled is certainly no small child’s toy. It’s built for serious adult fun. It’s the ultimate in top of the line snow luxury goods, bringing a new generation to snowboarder and luxury skiing social circles.

The creator of the unique luxury goods perfect for snow getaways and exclusive escapes far and wide, Snolo Sleds and the Stealth-X, Sean Boyd describes it like this. “I’m not an avid skier or snow boarder but I like to go fast. I wanted to create a sled that I would feel like I was driving a race car, I had steer ability, and I went fast.” Boyd certainly achieved his goal. Early test runs on an average gradient slope showed the Stealth-X was capable of speeds in excess of 65 km/hr (40 mph), but for the first time ever, he managed to create a sled that can also steer and stop in much the same manner as a snow board. It’s taken the old fashioned factor away from a child’s play thing, and made sledding into a seriously cool adult past time that wants to rub alongside our traditional sports of skiing and boarding.

The Stealth-X is built of carbon fiber and comprises three main parts. The mono shell which is the area you sit in, the single front ski with foot pegs, and the front arm which connects the two. An extra feature also allows this model to simply pull apart in one action, and be worn as a back pack which makes it ideal for back country exploring.

While the idea of creating a high performance alpine sled isn’t a new one to Boyd – he’s taken six years to create and test the initial prototype.  A New Zealand based design company came on board in 2010 when the designers took his raw but well functioning test model and at his request, “made it look good”. He funded the early stages of production himself, then after realizing he needed help with the last push, he found friends Liz and Mike Williams that believed in his product as much as he did. The resulting team of three set about creating luxury goods called Snolo Sleds; they founded the company and began marketing a product they knew had great potential.

And the result is now the most recent new addition to the snowboarding and skiing luxury lifestyle fraternity. The Stealth-X will hold its own amongst this group, and it’s fair to say initially there will be some raised eyebrows. From its’ sleek design to its maneuverability, this sled is a first of its kind, taking sledding to a competitive level that has never been seen before. As Boyd says, it gets the looks and attention wherever it goes. “Whenever we had it out product testing in New Zealand, we would get people wanting to know all about it, and the general question was where they could buy one. When you hear that every day, you know you have a successful product.”

Snolo the company has an ability to design and produce top of the range luxury snow sleds for all ages in a way that no one has ever thought of. There are already a number of other designs waiting in the wings. What makes Snolo Sleds stand out from the crowd is their business ethos; Always innovate, never copy.

In October 2012, the Stealth-X took out the silver medal for the concept/experimental section in the New Best awards – New Zealand’s’ version of the ‘Oscars’ of New Zealand industrial design. Sledding is moving off the gentle slopes and out of our back yards, and onto the snow slopes and alps.

The first production run of the Snolo’s Stealth-X luxury goods is underway and can be purchase at www.SNOLOSLEDS.com

The price tag is $2999 USD including postage, import duties and taxes to anywhere in the world.

Delivery date for the first production run is planned for the week of the 7th of January 2013.