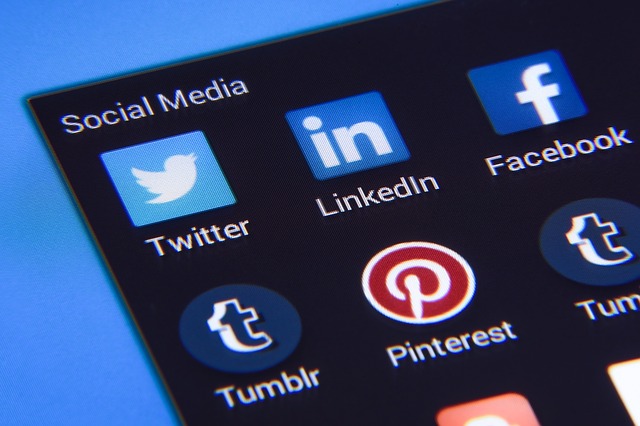 How To Market Your Business On Social Media

Pro basketball legend Shaquille O’Neal has put his 28-room lakefront mansion near Orlando, Florida on the market at $28 million.  A longtime Orlando-area resident, shortly after he was the #1 overall pick in the 1992 NBA draft by the Orlando Magic, Shaq played for the Magic from 1992 to 1996 before signing with the Los Angeles Lakers for $121 million.   At the end of the contract he returned to Florida in 2004 to play for the Miami Heat, then played for several other teams before retiring in 2011. O’Neal now spends most of his time in Atlanta where he works as an analyst for TNT on Inside the NBA.

Shaq’s massive Lake Butler estate within the private golf community of Isleworth, about 30 minutes southwest of Orlando, is sized to feel spacious to a man of 7’1” weighing in at 325 pounds.  Completely customized to fit his varied lifestyle, it is not surprising that one outstanding feature is an indoor 6,000-square-foot basketball court with bleachers. Unusual extras include two garages that together will fit 17 cars, one a show-car garage with fitness center and the other having a dance studio and an enclosed recording studio, recalling his rap music hits of the 1990s.

Measuring in at 31,000 square feet and spread across the entire three acres, the mansion includes 12 bedrooms, 15 baths, chef’s kitchen with Viking, Wolf and Sub-Zero appliances, massive living room, formal dining, media room with bar and a “gentleman’s room” with game tables, and wet bar.  The master wing has a four-room closet, his-and-her baths and in the bedroom, a custom 15-foot round bed.

The guest wing has its own great room with bar and five ensuite bedrooms. Some unusual rooms include a temperature-controlled, cedar-planked humidor and wine storage and an aquarium-style room with saltwater triangular fish tank.  Most impressive is the wall mural of a true-to-size tractor trailer barreling toward the interior of the room on an expressway. With the front cab bumped out of the wall, the realism is electrifying.

The grandeur doesn’t stop with the interior.  Shaq nicknamed his party-perfect outdoor area “Shaq-apulco” quite aptly.  The 95-foot long swimming pool seems to go on forever and has a large waterfall spilling over boulders.  It includes a swim-up bar and a spa large enough for a crowd. The pool deck also has an extensive outdoor kitchen, all of which looks out over Lake Butler, the long private pier with boathouse and the life-size statue of Shaq’s favorite character, Superman, standing at the end overlooking the lake.

Shaquille O’Neal – a big man with a big personality and stellar basketball career, is selling his equally large mansion with a personality to match his own.  His custom-designed celebrity home overlooking Lake Butler outside of Orlando, Florida where he has lived since 1993 is now on the market, priced at $28 million.