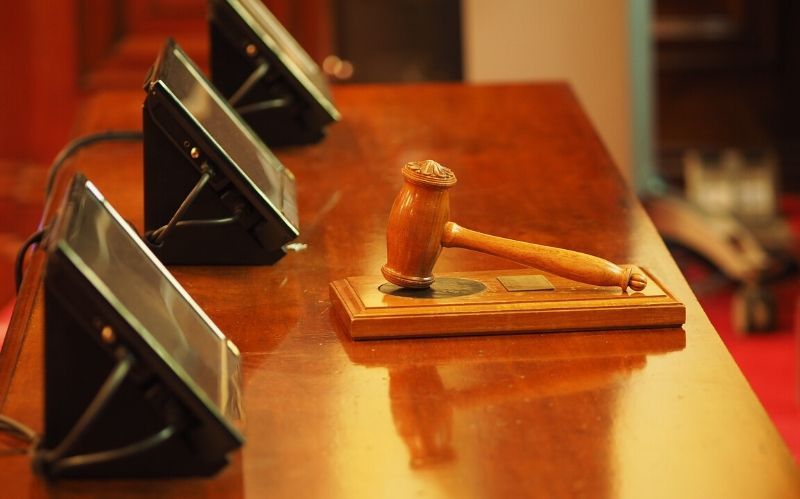 What To Expect When Going To Court

Born and raised in New York, Sean got into the music business as a talent director working with entertainers such as Usher and Mary J. Blige and, in 1993, founded his own record company, Bad Boy Entertainment. He then started producing his own music and, by the late ’90s, was one of the world’s biggest stars, on his way to multiple Grammy, MTV, and BET awards. His song “I’ll Be Missing You” was the first rap song to debut at #1 on the Billboard charts. Somehow, Sean found time to start his very successful clothing line, Sean John.

Recently updated, Sean lived in the 2004-built home from 2008 to 2013. Located in the Beverly Crest neighborhood, where the crème de la crème of LA society live in their secluded mansions, the home includes five bedrooms and six baths on three floors. Something a bit different, but convenient for entertaining and late-night munchies, the well-equipped kitchen is located on the middle floor.

Almost everything about Sean’s former bachelor pad is connected in some way to the home’s dramatic views – at every level.  Visitors enter through the top floor into a grand foyer with a large skylight, dramatic chandelier, museum-quality finishes, and postcard views of Los Angeles from the Pacific Ocean to Downtown. 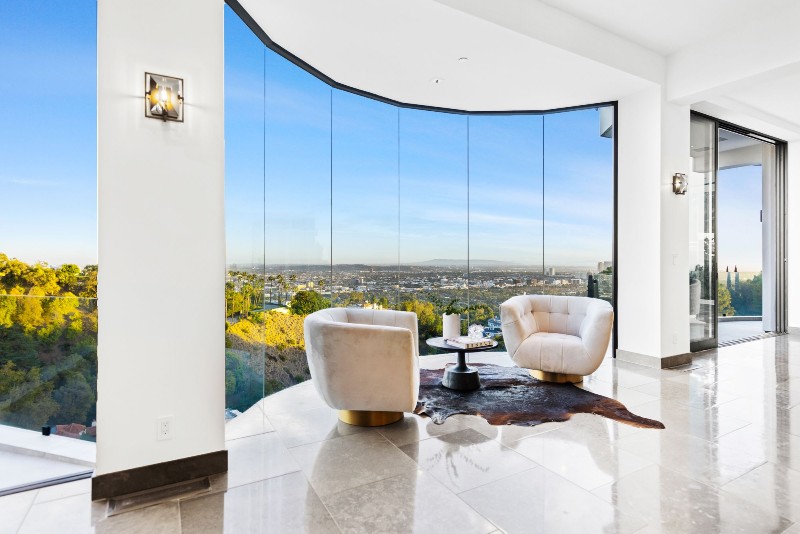 Also on the top floor is the master suite with a lounge, fireplace, balcony, and a white-marble bath with dual vanities, showers, soaking tub, and more sweeping views. In addition to the kitchen, the middle floor includes the dining area and a separate seating area with an entertainer’s bar and an office. The first level includes three more bedrooms and the living room with a fireplace and glass doors that open to the large backyard with an infinity pool, sunken spa, grass lawn, and even more views.

Beverly Crest might be LA’s best neighborhood with the best celebrities, best views, and the world-famous 90210 zip code.  Located next to Beverly Hills between Bel Air and the Hollywood Hills, Beverly Crest’s hills and canyons provide the starting canvas for homes such as the Hyatt Family (hotels) 49,300 square-foot hilltop home, with current values reaching the $100 million stratosphere. Famous residents, past and present, include Rock Hudson, Mark Wahlburg, Denzell Washington, and Sylvester Stallone.

The home is listed with Aleks Lipovic and Holland Ashrafnia and Aaron Kirman of Aaron Kirman Group at Compass. 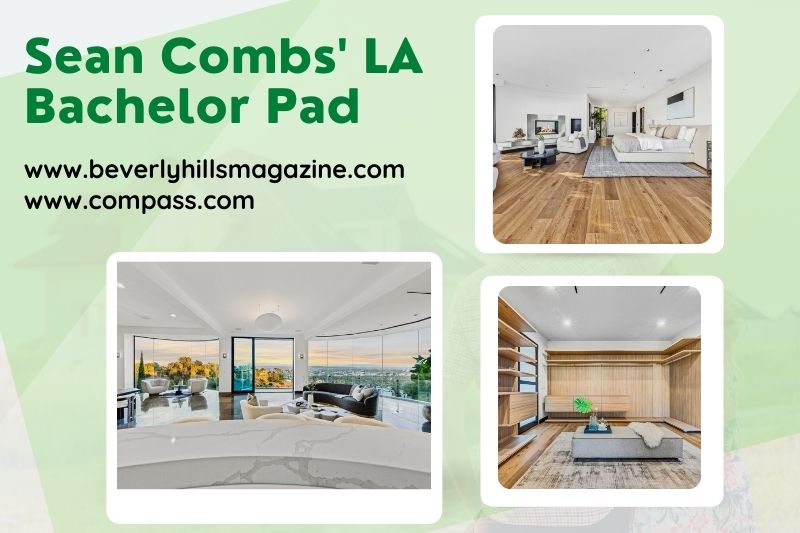