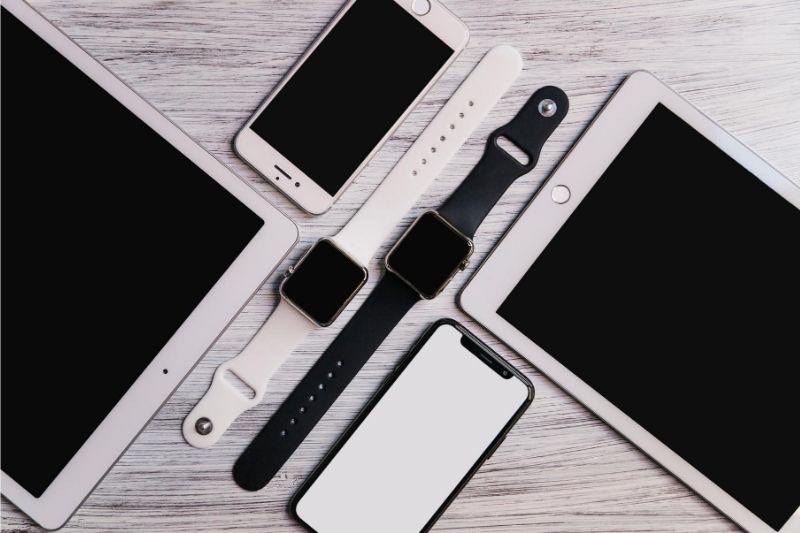 Must-Have Gadgets for 2020 to Make Your Life Easier

With the recent announcement of The Hunger Games: The Ballad of Songbirds and Snakes, fans and newcomers alike eagerly anticipated any project updates. And today, we have some fascinating news: Hunter Schafer, who shot to stardom with her breakout role in HBO’s Euphoria, has joined the film’s cast.

Expected to debut in November 2023, The Hunger Games: The Ballad of Songbirds and Snakes will be set 64 years before the events of the original trilogy, during the 10th annual Hunger Games.

What Role Will She Play?

It is expected that Hunter Schafer will play the role of Tigris Snow, confidante and cousin to Blyth (Coriolanus Snow), who most Hunger Games fans expect to assume the role of an autocratic ruler in the dystopian society.

The movie revolves around the Snow family, which has seen its fortunes crumble following the war. As the 10th yearly Hunger Games approach, Snow is responsible for mentoring Zegler, a female tribute from District 12.

What Can We Expect From Schafer’s Tigris?

Schafer’s character is expected to be pivotal, with her relationship with Snow being key to the story. As such, fans can expect to see a lot of development from Tigris as the film progresses.

This is not the first time Schafer has been cast in a big-budget franchise film; she also has a role in the upcoming live-action remake of Disney’s Mulan and Euphoria.

Her role in The Hunger Games: The Ballad of Songbirds and Snakes is her most high-profile role to date, and we can’t wait to see what she brings to the table. Hunter Schafer, a rising movie star, may not have featured in many huge roles before, but she has already proven herself if Euphoria is anything to go by. Many are sure that she’ll excel in this role.

The Cast of The Hunger Games: The Ballad of Songbirds and Snakes

In addition to Schafer, the cast of The Hunger Games: The Ballad of Songbirds and Snakes includes:

The complete cast list is yet to hit the headlines, but Meg Ryan’s son, Jack Quaid, could make a return.

Who is Directing the Movie?

He will work alongside Suzanne Collins, the executive producer, and screenwriter for the movie. Collins is best known for writing The Hunger Games trilogy, based on which the movie is based. Michael Lesslie is also on board as a scriptwriter. He has worked on several films, including Macbeth and Assassin’s Creed.

Hunger Games fans have much to look forward to with The Ballad of Songbirds and Snakes! The film will surely be a hit with an all-star cast and crew. November 2023 can’t come soon enough!