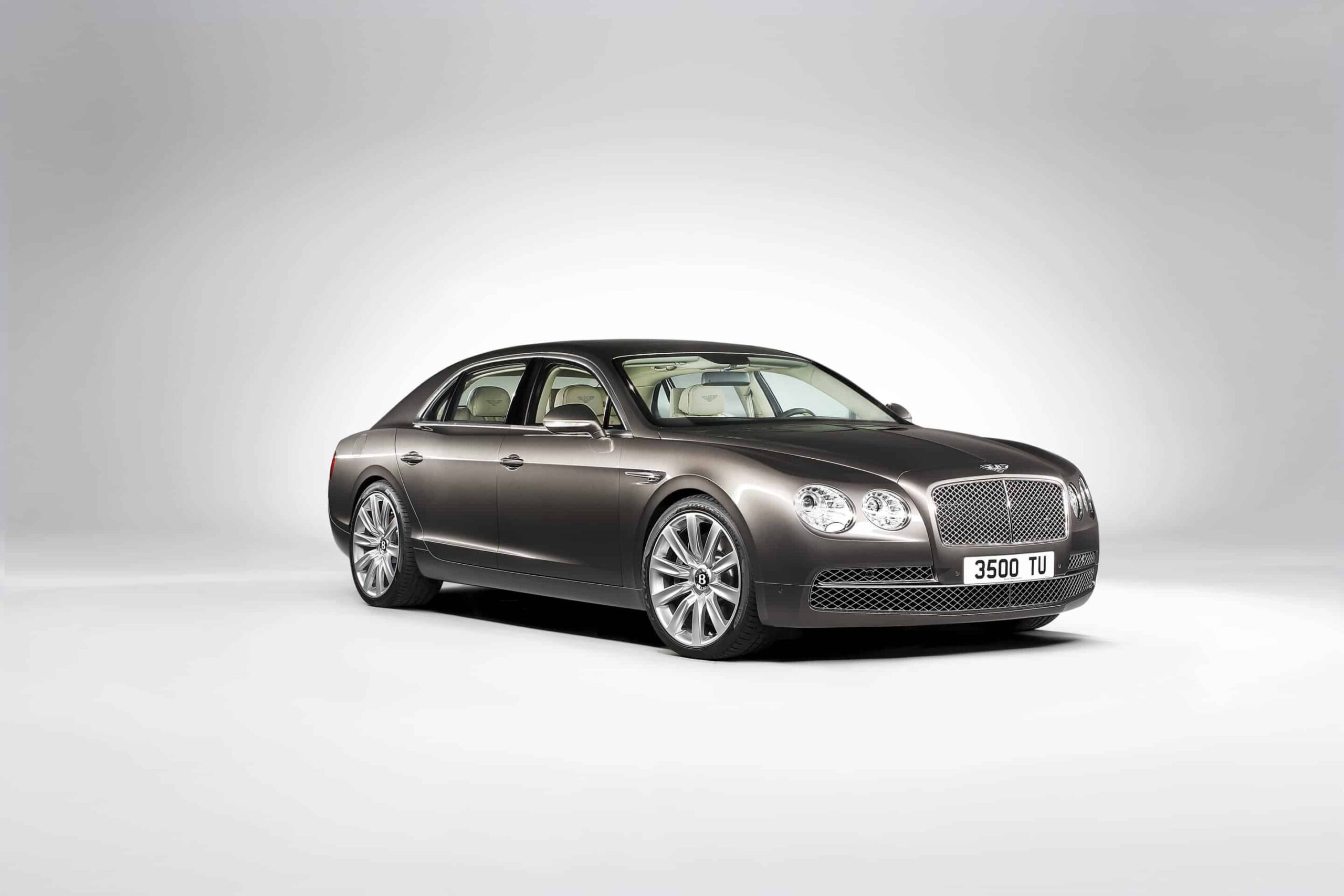 Introducing our newest rising Hollywood Star, Chase Fein. With charming good looks, a natural confidence, and an irresistible personality we’re sure he’s well on his way to becoming the next Ryan Gosling. That means, he’s definitely going to be winning the hearts of fangirls all over the world. Chase has been working on numerous projects and is showing no sign of slowing down. Between acting and producing the Emmy-nominated series, Dark Prophet, and reappearing on NICKELODEON’S Mutt & Stuff, as well as his raved about feature film, On The Rocks, which premiered yesterday, February 5th, and will be screening until the 9th. Afterwards, it will be available on iTunes and Amazon. On The Rocks has been highly reviewed by LA Times and LA Weekly as a “Funny, anti-romantic comedy.” He’s also producing and acting in short series, Boxer, premiering this month as well.

Let’s learn more about this Hollywood hot shot as he climbs his way up the silver-screen ladder to the stars.

Beverly Hills Magazine: Give us a little background about yourself?

Chase Fein: I was born a street kid in NYC and raised a suburban kid in Livingston, New Jersey.  New York University’s Tisch School of the Arts is where I received my BFA in drama, training at the Stella Adler Studio, and during my semester abroad I traveled to England to study at the Royal Academy of Dramatic Art where I fell in love with Shakespeare and classical text.  After graduating NYU in 2009, I moved to London where I got my Masters in classical acting from Central Saint Martins, working and performing at The Globe Theater, and also living in Moscow while training at the Boris Shchukin Institute. I kicked off my training wheels in 2011 heading back to New York to gain my chops as a theater actor, but was soon called out to LA to audition for a film.  I haven’t left since.

Chase Fein: At about 11 years old I stumbled into my first group acting classes at Performers Theater Workshop in New Jersey and during the summers I was acting at the Papermill Playhouse.  I never got the lead parts in the final showcase but the girls were super cute so I went back for a few summers after that.  I don’t know that I discovered acting.  I think I just discovered girls.

Chase Fein: I’ve learned from so many different techniques, teachers, and schools that I’ve combined various things from each and personalized my own ever-evolving process, as I think any actor should do.  I gravitate towards an instinctively emotional and physical process.

Chase Fein: Daniel Day Lewis is my favorite actor and biggest inspiration.  His depth of work, commitment, embodiment of characters, and all-consuming dedication for the work is beyond compare.  Robert DeNiro, Edward Norton, Jack Nicholson, Christian Bale, Marlon Brando and my mentor Anthony Zerbe have been huge inspirations as well.  Paul Thomas Anderson is one of my favorite directors and creative inspirers, and my current life mission is to somehow get on his next movie shooting in England with Daniel Day Lewis.  I hope when this issue of Beverly Hills magazine is released that I’ll be reading it in England! Martial artists (especially Anderson Silva & Bruce Lee), music (both listening and playing), and traveling the world, also instantly connect me to the muses.

Beverly Hills Magazine: What projects are you currently working on or have worked on in the past?

Chase Fein: It’s a really fun time now where a bunch of my projects are being released.  A new episode of my recurring guest star on Nickelodeon’s Mutt & Stuff aired the last week in January, my first starring role and feature film On The Rocks recently premiered and played at Laemmle theater, my short film LIFE won the Montgomery Film Festival, my short series BOXER that I created and star in has it’s premiere February 18th, and another film I lead in with co-star Shawn Pyfrom from Desperate Housewives (currently titled The Moleskin Diary) will be released before the year is out.  It’s an exciting time and I’m stoked my work is getting out into the world. I’m gearing up now to film some shorts and am currently writing a feature that takes place in a stairwell.

Chase Fein: Gimme a grounded surrealistic comedy and I’m in heaven.  I love immersive and rich leading character roles that have a blend of both comedy and drama and I am drawn to characters who are extremely passionate, driven, or inspired.

Beverly Hills Magazine: Do you have a Life Motto or Quote that you live by?

Chase Fein: I have a couple…

“Questioner: How should we treat others?

Ramana Maharshi: There are no others.”

“If you bring almonds, you will be served almond cake.” -Rumi

Beverly Hills Magazine: What do you think of “Hollywood?”

Chase Fein: Contrary to what my loyal East Coast self once thought, I do love living in Los Angeles, a la Hollywood.  Wonderful relationships with great people are the most important thing to me. I find that there are a lot of hard-working, self-motivated, talented and creatively active people here. They really go for it, which is inspiring and wonderful to collaborate with.  I don’t love the billboards though, they can be suffocating.

Beverly Hills Magazine: Where would you like your career to be in 5 years?

Chase Fein: Besides lounging in a cabin in Big Sur with Jennifer Lawrence, I would say working in both film and TV with a range of inspired auteurs and showrunners I admire such as Paul Thomas Anderson, Alejandro Inarritu, Damien Chazelle, David O’Russell, Wes Anderson, Sam Esmail, Jay Roach, Armando Iannucci, & Larry David… to name just a few on a long list.

Beverly Hills Magazine: When producers are considering you, what makes YOU unique and different from anybody else?

Chase Fein: My forte is the ability to strike balances between opposites.  Even though comedy is my bread and butter and I have a natural skill and ease with comedic timing, it’s in the duality of characters that I shine.  I got my writer friend to help describe it for me:  I have a grounded spontaneity, easygoing focus, playful vulnerability, stoic passion, realistic optimism, energetic ease, and I’m a loving fighter.  I forgot to mention that I’m a boxer.  I love to love, but if I have to fight, I’ll go all out.