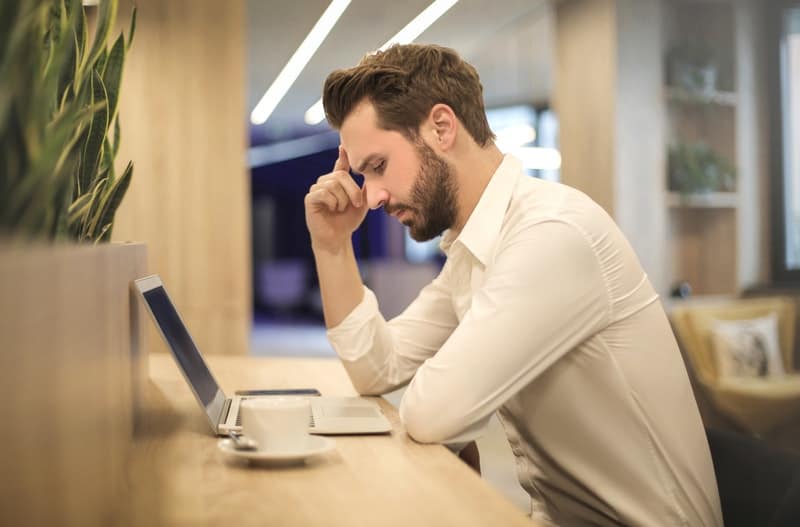 The Benefits of Online Therapy

Porsche automaker has made another smart move. They have evolved the 911 model that has existed since the 1960s. Notably, the Porsche 911 has remained unique among fast cars for over five decades. Fast forward, the 2020 model is out and features an attractively progressive design and a meticulously engineered performance.

Porsche has instituted an all-new generation of 2020 Porsche 911 and still uses the codename, 992. Though the whole lineup is not entirely out, car magazines report the 911 is only available in sporty coupe or snazzy convertible. The pending ones are the Porsche 911 Turbo and the GT.

The new iteration marks 56 years since its inception. It is also the eighth generation of the model and not surprising, the flagship is the bestselling fast car from the automaker. Whereas the 2020 version differs a little stylistically, but the vehicle is still impressive in many aspects.

What this Fast Car Hides on the Bonnet

The new Porsche 911 comes with a six-cylinder engine, fitted with a twin-turbochargers. It releases an outstanding 443 horsepower and 390 lb of torque. Additionally, it has an automatic eight-speed dual-clutch transmission, called the PDK.

On-road performance, the 911 Carrera S speeds from zero to 60 mph in three seconds. If pushed further, it will only need 11.3 seconds to cover a quarter-mile at 125 mph. The brakes are exceptional, and 911 only requires a distance of 140 feet to decelerate from 70 mph. Equally important, the car is comfortable, precise, stable, and has increased grip more than ever.

911 rides amazingly, and the controls are remarkable, giving the driver a seamless shift between relaxed and spirited romps. However, the 911 series comes with several variations. For example, the Carrera S models run on the rear-wheel drive, while the Carrera 4S is an all-wheel drive.

The Body Tweaks and the Interior

To make the 2020 model distinct, the automaker added some subtle tweaks on the body. It also weighs 1000 pounds heavier this is because of the redesign plus it depends on the trims. Moreover, what makes 992 a brand new from the onset, has to be the wraparound rear tail light. Also, this seems like the new corporate look of Porsche.

The inside of 911 features a mix of old and new technology. Looking at the layout of the dashboard, you see a typical 911. But still, the automaker introduced a digital dash and center touchscreen. While, as the traditional gauge tach remains at the front center, the gear shift is causing a lot of stir in popular car magazines. Some say it looks a lot like a shaver or an LG Chocolate cell phone.

Most car magazines and online car dealers have priced the base model, Carrera S, at $97,400. The amount increases for the convertible model by around $13,000. While the starting price for the Carrera 4S ranges around $133,400.

The new arrival on 911 is not only exciting but also comes with options. Let’s say you want special paint, advanced sport seats, or adaptive tech goodies like cruise control, among others… Porsche gives you endless ways to configure them. How? Because Porsche gives owners of each 911 a truly bespoke automobile.

Lastly, the 911 represents the commitment of the Porsche company of evolving original cars, and still keep the philosophy. The new 992 is no exception; it features better performance and improved driving dynamics. Meaning, it’s a perfect machine for buyers who love driving thrills, plus fits well for a calm driver.