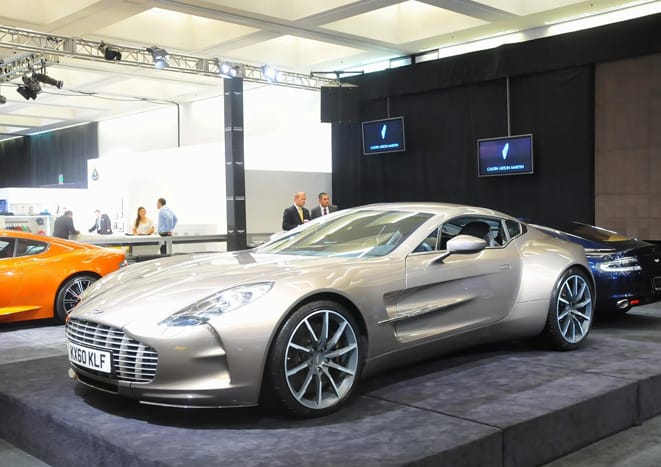 In an ever changing landscape of global audiences, brands and businesses face immense challenges when it comes to being on the forefront of success, and ensuring their presence is solidified around the world. Since the beginning of the business world, there has been and will always be only one way to guarantee success; brand marketing. We spoke with Ruben Igielko-Herrlich who is a Founding Partner of Propaganda GEM, one of the world’s foremost entertainment marketing companies with headquarters in Geneva, Switzerland and Los Angeles, California. Propaganda has physical offices in Beijing, Hong Kong, Tokyo, Shanghai, Moscow and throughout Europe, making it the only truly global entertainment marketing agency in the world. Prior to forming Propaganda, Igielko-Herrlich worked in the luxury goods industry with world-class brands including Tiffany, Bulgari and Chopard. He lends his expertise in the luxury world to give insight into how true success is created in today’s marketplace.

Propaganda GEM has been the force behind some of today’s biggest brand integrations in film, music, television, video games, and web marketing campaigns that have captured global audiences through innovative and creative strategies that are eye catching, emotionally compelling, and deeply provocative. Some of their most significant campaigns include Nokia’s integrations into The Matrix Franchise and Transformers and Audi’s activations and integrations into I, Robot and Iron Man, as well as BMW into the successful India film Dhoom 3 and Tom Cruise’s Mission Impossible-Ghost Protocol.

Beverly Hills Magazine: What is the mission of Propaganda GEM?

Ruben Igielko-Herrlich: We are the world’s leading entertainment marketing agency representing brands through promotional activations in television, film, gaming, and music. We are a brand building ambassador for our clients. We create truly globally immersed marketing campaigns utilizing all of todays most sought after platforms for reaching international audiences. We recognize the critical importance of brand value in the marketplace. Building an aura around a brand is essential, and that is what we set out to do for every one of our clients.

Beverly Hills Magazine: How do today’s marketing strategies differ to those of the past?

Ruben Igielko-Herrlich: Now and always, humans are social animals, and over time there will always be some sort of “group association” that creates social belonging. In the past it might have been religious associations that formed one’s interests and social influences. Today it is far more complicated; there are a thousand fold more capillaries, and to be successful brands have to be integrated across them all. Now more than ever, brands have to have a social communication tool in their relationship with audiences. This is why social media is vital; they are today’s sales tools. The next generation is already so adapted to social media that brands have to create powerfully consistent and coherent messages to convey so that they can connect with audiences on a truly personal level.

Beverly Hills Magazine: How does pop culture play a part in brand building?

Ruben Igielko-Herrlich: The influence of pop culture is prevalent, which is why product placement in films, television, video games and music videos is imperative. Music videos have amazing potential; one video can reach millions of people with tremendous social buzz and chatter about it. Television and films are extremely powerful social influencers in terms of what people wear, eat, buy, do; it’s incredible. Many brands choose to work together and collaborate on events and marketing campaigns to be able to share fan bases. All this works extremely well to build a brand image in the public eye.

Beverly Hills Magazine: What is a key indicator of brand awareness?

Ruben Igielko-Herrlich: It’s all about social media. Are people tweeting about you or talking about you on Facebook? One of our divisions, PREVA Digital, offers clients a complete digital evaluation to determine their current social relevance, and then we provide them an after snapshot once we have completed activations. We can also show clients in depth analysis of their competitors to gauge strengths and weakness in their own social chatter effectiveness; it really is today’s modern equivalent of word of mouth.

Beverly Hills Magazine: You’re a pioneer in entrepreneurship having created such a successful international business, what do you attribute this to?

Ruben Igielko-Herrlich: Thank you… I’m fortunate enough to have been a global citizen living all over the world from a young age. This life experience as well as my interest in political science gave me a unique understanding and perspective on the way the world operates. I understood early on that media is a storytelling medium that has great power and influence over the lives of others. I recognized a great opportunity in utilizing this influence in business, especially in the luxury market and in Hollywood entertainment. 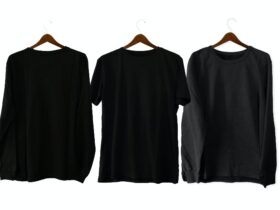 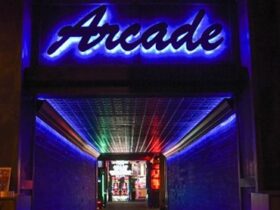