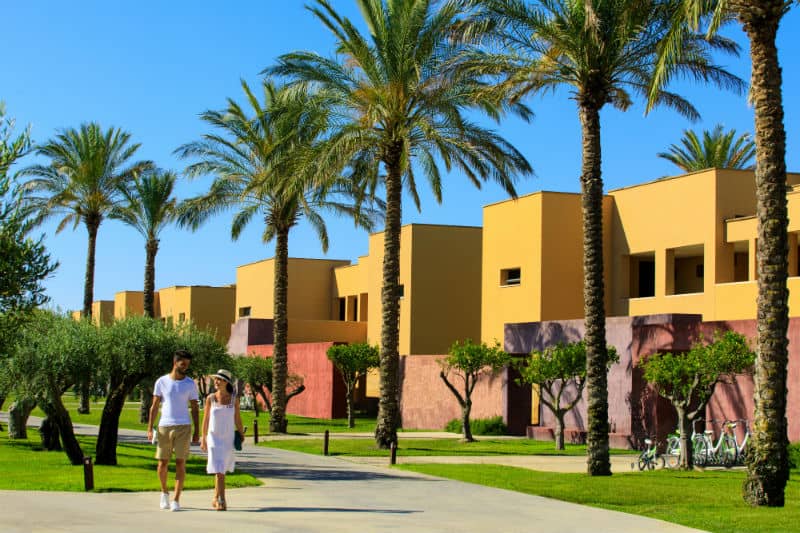 Possessed with the need for freedom, multi-skilled musician and recording artist Prince Rogers Nelson, broke through barriers and convention in the music industry so he could be free to do it his way.  This attitude was apparent in all of his undertakings, especially in this mansion and many others that he called home throughout his lifetime. A prolific celebrity songwriter and passionate performer, Prince’s vocal range was broad and he could make an electric guitar scream for mercy.  For that matter, he was a virtuoso on all the instruments in his bands  and could electrify his audiences and bring the house down with his instrumentals alone.  But the talent didn’t stop there.  He was also an accomplished dancer, who could dance feverishly while singing and playing killer guitar.  Many of his dance moves showed physical skills and strength enviable even to masters of professional dance. ( SCROLL RIGHT FOR MORE PICTURES)

Prince loved the color purple and incorporated it into several of his iconic celebrity real estate properties.  Great publicity ensued when in 2004, he painted a Beverly Hills mansion he rented from NBA Basketball star Carlos Boozer in purple stripes, installed a purple carpet with his monogram and changed the plumbing to send water to a hair salon.  Boozer filed a lawsuit saying he had broken the terms of his lease, but later withdrew it and Prince paid to have the house returned to its former neutrals.

Named as one “of the most influential celebrity artists of the rock & roll era” and rated as No. 27 on Rolling Stone’s list of 100 Greatest Artists of all time, he was inducted into the Rock and Roll Hall of Fame in 2004, won an Academy Award for his film Purple Rain along with seven Grammy Awards and a Golden Globe Award.  Prince has sold over 100 million records, making him one of the highest paid artists of all time.

Though connected with many celebrity women, at the age of 27 he married his backup singer, Mayte Garcia, on Valentine’s Day 1996.  They had a son in October, named Boy Gregory, but the baby was born with a rare genetic disease and died a week later.  In 1998 Prince bought a stunning villa in Spain as a gift to his wife.  It was west of Marbella in the hills of El Paraiso with views of the sea, mountains, valley and golf course.  They decorated it elaborately in pure Prince style.  Mayte and Prince divorced in 1999 and sold the villa.  The new owner redecorated to tone it down to more universally preferred elegance and has now put it on the market.

Situated on 1.45 of subtropical walled and landscaped acres, the 7,535-square-foot Spanish mansion also has 2,583 square feet of terraces for outdoor living with tennis court, pool and three-car garage with additional parking for six.  The landscape of this one of a kind mansion is softly lit at night affording ambiance for outdoor entertaining.  Inside are six bedroom suites including two masters with the grand master encompassing two levels.  Public rooms are opulent with good flow, a new fully equipped kitchen has been reconstructed and the entire villa has been updated with the finest materials.  It is said that this home and its romantic location was the inspiration for many of Prince’s songs.  Prince’s former Spanish villa, now priced at approximately $5.99 million or 5.25 EUR.