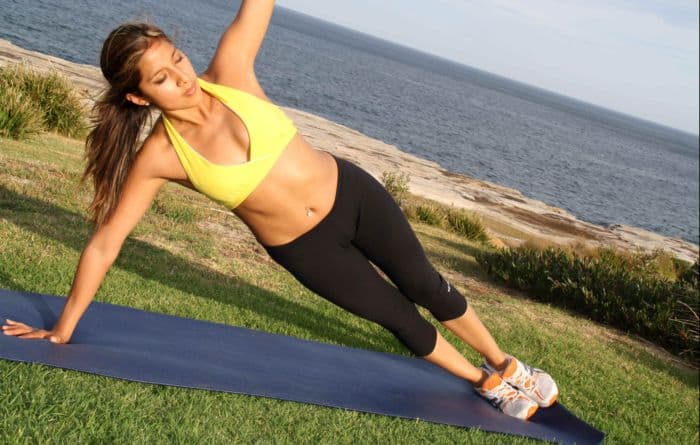 Getting Fit for Summer

98 Degrees is making the ending of summer 2021 the hottest  one yet. As their EP heats up the charts with their classics of the group’s most popular hits including “Heat It Up,” “I Do (Cherish You),” “Invisible Man,” “Because of You,” “The Hardest Thing,” and more fan favorite, their new single “Where Do You Wanna Go” continues to be a new fan favorite.

After a successful tour kickoff performance at The Great New York State Fair on August 21st followed by Sweet Stock USA on August 28th, the International pop band is gearing up to end this summer in style with a performance at the Mandalay Bay Beach at Mandalay Bay Resort and Casino’s 2021 iHeartRadio Concerts on the Beach Series on Thursday, September 16 at 9PM. Tickets start at $44.98 and are available at TicketMaster.com.

Other Fall Dates include:

One of the best-selling boy bands of the ‘90s, the group features Jeff Timmons, brothers Nick and Drew Lachey, and Justin Jeffre. Inspired to get back together during the pandemic, the band is scheduled to make their return to the stage in August as they begin their “98 Days of Summer” campaign. In anticipation of their return, the guys recently released their new single and video “Where Do You Wanna Go.” The vibrant, catchy pop song/video, is the group’s first in eight years, and was produced and co-written by DJ LUX and released under 98 INC / Johnny Wright Entertainment.

The 98 Days of Summer campaign, which launched in June, features 98 days of throwback photos, video clips, and unreleased music on the group’s social media channels, culminating in the release of their remix EP on August 20th.

Starting with its 1997 self-titled debut album 98 Degrees, the band rose to fame during the band-boy-crazed era of the late ‘90s. Their platinum debut featured the Top 10 hit single “Invisible Man.” In 1998, their second release “98 Degrees and Rising” went 5x platinum and featured the classic chart-topping Top 10 singles “Because of You” and “The Hardest Thing” and the classic wedding favorite “I Do (Cherish You).” Their third album “This Christmas,” released in 1998, went 5x platinum and spawned the Top 40 hit single “This Gift.” This was followed by “Revelation” in 2000 which went 2x platinum. It featured the hit single “Give Me Just One Night (Una Noche),” which became the most added Top 40 single in history, allowing the song to debut strongly at No. 2 in the Billboard 100 charts – becoming the highest-charting single in its debut week by a boy band during that time.

98 Degrees was also featured on Mariah Carey’s chart-topper “Thank God I Found You” that same year. The group released a greatest hits album in 2002. “Give Me Just One Night (Una Noche)” became the most added Top 40 single in history with 170 adds on radio in its initial week, allowing the song to debut strongly at No. 2 in the Billboard 100 charts, becoming the highest-charting single in its debut week by a boy band during that time. The American/R&B Vocal group has sold more than 15 million records worldwide and achieved eight Top 40 singles in the U.S.