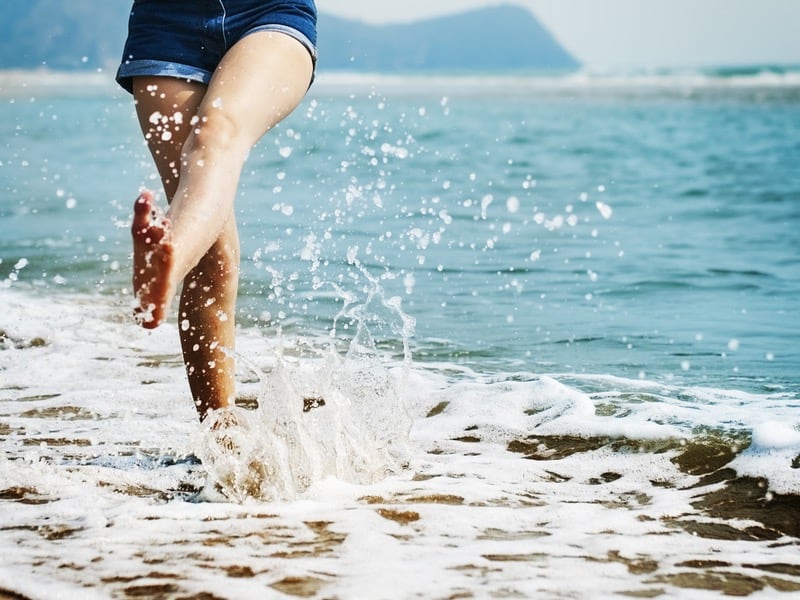 What:   PETA, whose motto includes “animals are not ours to wear,” has closed one of the largest chinchilla fur farms in California: Adams Valley View Chinchilla Ranch in Vista, which described itself as a breeder of “pets”—despite electrocuting, skinning, and then selling the pelts of chinchillas who didn’t sell or “work out” as companions. PETA’s purchase of the fur farm stock includes the electrocution device and the pelting drum used to stretch the chinchilla skins. See video footage of the rescue here .

PETA will display some of the equipment that Valley Vista used to electrocute the chinchillas and will take questions today at a news conference in front of the San Diego Humane Society and SPCA. PETA will also take reporters in to see some of the more than 400 chinchillas who will soon be available for adoption.

“PETA is happy to have saved these fascinating animals from being painfully electrocuted and to have made sure that no coats or blankets would be made from their bodies,” says Sam Simon, a PETA patron who paid for the rescue of the animals. “PETA encourages everyone to do their part to help animals like these little individuals by never buying or wearing any animal skins.”

Valley View used a toe-to-ear electrocution slaughtering method, deemed “unacceptable” by the American Veterinary Medical Association, as it makes the animals go rigid but doesn’t stop brain activity, leaving them to experience all the pain of a full-blown heart attack. The owners also admitted that they had never provided the chinchillas with veterinary care and that they strapped the animals to a table in order to amputate their limbs—using “wire snips” and “six drops of brandy” in lieu of anesthetics.

To adopt one of these sweet innocent animals visit the San Diego Human Society. For more information, please visit PETA.org.