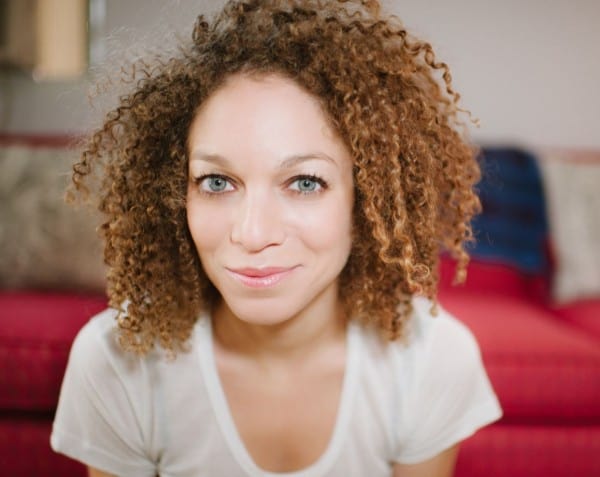 With her A-list celebrity clients, massive online audience as Apartment Therapy’s go-to expert and a style all her own, Fay Wolf has become LA’s most in-demand professional organizer and she is sharing her decluttering and organizing tips as found in her new book, NEW ORDER: A Decluttering Handbook for Creative Folks (And Everyone Else)available everywhere January 12th (Ballantine Books/Random House). (Images by Rebecca Sanabria)

Wolf has helped everyone from Hollywood celebrities and school teachers to visual artists and work-from-home parents achieve a simpler life by reworking their relationship to their stuff (read: by having less of it!). Her first book NEW ORDER is a revelatory, witty roadmap to conquering physical, digital and inner clutter by leading with the idea that “a little better is a little better.”

In addition to running her own professional organizing company (also dubbed NEW ORDER) for the past 10 years, Fay is a popular actress who has starred in television shows such as FOX’s “Bones,” CBS’ “NCIS: Los Angeles,” and CBS’ “2 Broke Girls.”

Wolf is also a notable singer/songwriter, with her music featured on television’s top shows including ABC’s “Grey’s Anatomy,” ABC Family’s “Pretty Little Liars,” The CW’s “The Vampire Diaries,” and TNT’s “Rizzoli & Isles,” just to name a few. She is currently working on her sophomore album between launching her future best-seller and is active in charities involving the homeless in Los Angeles and the LGBTQ community.

We spoke to this Lyrical Queen of Clutter to learn more about her passion and her purpose.

Beverly Hills Magazine: What inspires your work, from music to organizing?

Fay Wolf: I was always involved in music growing up, whether it was choir or learning to play piano. But eventually music was on the back-burner in my life, until 2008 when it became a natural self-expression outlet for me. I have since come to acknowledge it as my own personal therapy. Sad songs were the first to come out of me…This is a very interesting thing, because I can actually help people be happier in their lives, because of my experiences with my own unhappiness at times. We all have to confront our darkness, in order to see the light. People always say I’m so happy and it’s because I deal with those inner emotions. The de-cluttering of our lives is rooted in self-love. Having learned this valuable lesson, I am able to intertwine de-cluttering of inner and outer space with each of my clients. It’s a powerful cleansing, internally and externally.

Beverly Hills Magazine: What is the key principle is staying organized in life?

Fay Wolf: “A Little Better, Is a Little Bettter”- In other words, you don’t have to organize your whole house in one day. Pick a room, pick a corner in a room, and start there and begin slowly. It can be a process, and you don’t want to overwhelm yourself. Start with one small project at a time, and if you don’t use it or love it, lose it!

Beverly Hills Magazine: Why is it so easy to get over-cluttered?

Fay Wolf: There are so many strong marketing efforts in our face constantly that we easily get overwhelmed by it all. Simply getting multiple junk emails and advertisements in your inbox that you have to delete creates additional unnecessary tasks in your day that waste your precious time and energy. We just accept it, and then we lose ourselves in the clutter but you don’t have to. Take the time to opt-out once and for all, limit the amount of junk email you allow yourself to receive. My book will help you bring more consciousness to your daily choices of what you choose to allow into your personal space, from your email inbox, your digital social media space, to your mailbox to your home.

Beverly Hills Magazine: What makes a house a home?

Fay Wolf: Walking in the door, and breathe a sigh of relief. So many of my clients feel like prisoners in their own homes, but you have the  power to free yourself.

Beverly Hills Magazine: Tell us about the book?

Fay Wolf: NEW ORDER offers so much more than simple organizing tips, it gives you helpful life insight on how to take your personal power back in every aspect of your life, and learn to assert your wants, needs, and wishes. De-cluttering is the gateway drug, the good kind…To living your life the way you’ve always dreamed of.

In NEW ORDER, readers will learn to get a grip on the stuff in their lives by:

Wolf’s approach to the organized lifestyle is firmly focused on allowing us to feel freer and to embrace what’s really most important in life. Creativity flows naturally from Fay to the pages in a fun, non-traditional and enlightening way. With beautifully illustrated art and chapters pertaining not only to tangible decluttering, but also digital cleanliness, the book is perfect for everyone from students to grandparents.

“I used to think that my constant state of disorder was a part of the creative process. Then Fay

walked in. She taught me that you can be so much more creative when your space is not in

“My life can essentially be divided into two periods: Pre-Fay and Post-Fay.”

– Josh Radnor, Actor/Writer/Director, How I Met Your Mother, Liberal Arts

“Fay is an incredibly calm presence…even when she is in the middle of my chaos.

She’s some kind of superhero.” 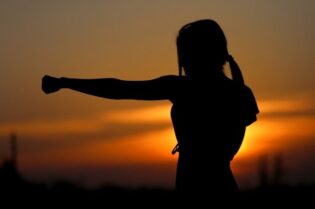 7 Good Self Defense Items For Women 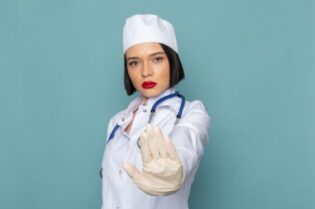 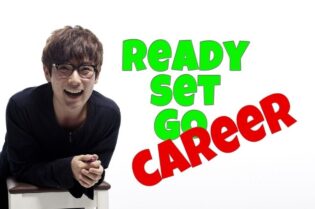 What Career Path You Should Embark On 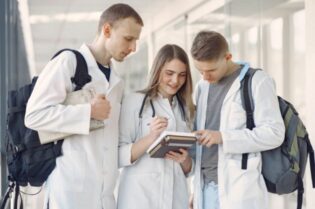 7 Best Medical Degrees to Get 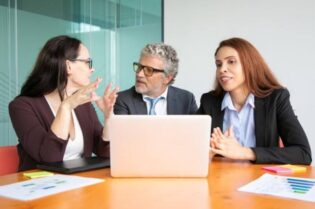 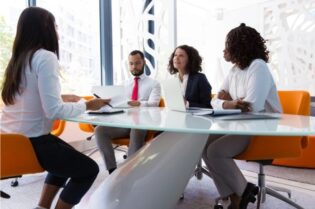