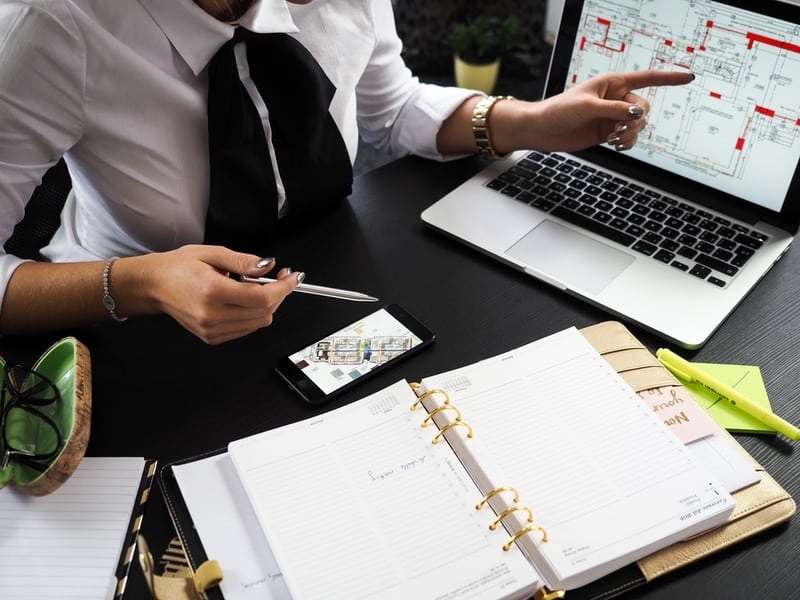 How To Become A Better Business Leader

Here’s the synopsis: “Paris can cook… kind of. And she’s turning the traditional cooking show upside down. She’s not a trained chef and she’s not trying to be. With the help of her celebrity friends, she navigates new ingredients, new recipes, and exotic kitchen appliances. Inspired by her viral YouTube video, Paris will take us from the grocery store to the finished table spread – and she might actually learn her way around the kitchen.”

Here, Paris talks about her new series, how it came about, the celebrity names that appear alongside her on the show, and more…

Beverly Hills Magazine: So Paris, where did you get your love of cooking?

Paris Hilton: My earliest memories as a little girl were sitting in the kitchen with my mom during the holidays and cooking with her. I’ve always loved food and as a naturally creative person, I found my love for cooking.

Beverly Hills Magazine: Had you been a fan of cooking shows previously? Did any inspire you?

Paris Hilton: No, I’ve never watched a cooking show except the one that I was on with Snoop Dogg and Martha Stewart [‘Potluck Dinner Party’] and I had so much fun doing that with them.

Beverly Hills Magazine: What was the genesis of Cooking With Paris?

Paris Hilton: It started with the lasagne video that I posted on YouTube during quarantine that went viral. It was just a fun video that I filmed at home during quarantine where I didn’t take anything too seriously and I had no idea that it would take off like that. I started getting calls about putting together the show and the rest is history!

Beverly Hills Magazine: Do you feel like your cooking skills actually improved over the course of the series?

Paris Hilton: Definitely. I learned to cook so many things that I’ve never cooked before. It was a lot of fun to learn all of these new skills, try new recipes, and bond with my friends.

Beverly Hills Magazine: What would you say your most successful dish was?

Paris Hilton: Our choices were all so delicious. I think one of my favorites was the Frittata I made with Kim [Kardashian West]. I’ve made it for my fiancé a few times since then. It’s the perfect meal to cook for brunch on the weekends when we are at home.

Beverly Hills Magazine: That episode seemed like a special one because it was clear that you guys have shared so many great memories. How was it for you to reunite in the kitchen with Kim and just have a chat and make breakfast?

Paris Hilton: It was so much fun to be together and try this new recipe we both had never cooked before. We’ve been friends since we were little girls, so to find time to just hang out, catch up and make this amazing meal together was awesome.

Beverly Hills Magazine: Who was your favorite guest?

Paris Hilton: All of them! Everyone was so different and so much fun. Saweetie was so cool and hilarious and had such a big personality. I love her energy and her vibe. Demi [Lovato] is so cute. They have a really genuine, happy laugh. I’ve known them since they were a teenager and I’m so proud of the person Demi has become.

Beverly Hills Magazine: How did you choose the guests?

Paris Hilton: It was definitely a collaborative effort between me and the production team. We came up with a list of who we thought would be fun and it turned out amazing!

Beverly Hills Magazine: And how did you choose the menu items? From vegan Mcdonald’s fries to

Cannoli to Frittata, you covered a wide range.

Paris Hilton: I really wanted each food item to be something I enjoy and that would represent each guest in some way.

Beverly Hills Magazine: One of the funniest parts of the show is how elegantly you dress to go to the grocery store. Do you normally shop in formal wear?

Paris Hilton: No, I don’t. But creating a show for Netflix, I wanted to look my best and have fun with it!

Beverly Hills Magazine: You were also dressed to the nines for the actual cooking segments and I would imagine some of those clothes got ruined.

Paris Hilton: Yes, a lot of them got ruined, but it will definitely be the best-dressed cooking show, so it was worth it.

Beverly Hills Magazine: What was it like working as an executive producer on the show?

Paris Hilton: I love being in front of the camera but being behind the scenes for this show was really special. I enjoyed working together with the whole team and coming up with different ideas and being very creative. The whole process was great from start to finish and I can’t wait for everyone to see the final product.

Beverly Hills Magazine: After the very poignant and revealing tone of your documentary, did it feel good to get back to this more light-hearted territory?

Paris Hilton: Yes, it did. I have a lot of important stories I want to tell, but I love to have fun, make people laugh, and not take myself too seriously. Going forward, I’m going to produce shows that are going to be both serious and light-hearted, because I think that duality is important to me and my fans and audiences that are going to watch.

Beverly Hills Magazine: Do you get a sense that over the years, as time has passed and the release of the documentary, people have a better understanding of the difference between the humorous side of your persona – when you’re playing the character of Paris – and the shier, more down to earth person, you actually are?

Paris Hilton: Yes. I think my fans who have grown up with me definitely understand the different sides of me, especially since the documentary, and can appreciate it. But there are people who don’t follow me as closely who probably don’t understand. One of my goals now is to open up more and show my more authentic side to the broader world. It’s hard to do that because I’m really guarded and a shy person, but I’m trying my best.

Beverly Hills Magazine: What do you hope people take away from watching Cooking With Paris?

Paris Hilton: With everything that’s happened in the world in the past year and a half, people want to be able to laugh and smile and watch something that makes them feel good and also learn. I think a lot of people have been cooking at home during this time and love making new things. It’s such a fun experience to invite someone over and cook and bond with them. I hope that the show also inspires others to invite their friends over to cook and enjoy their company.