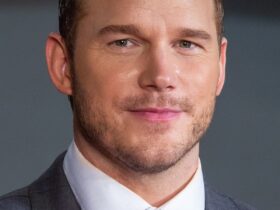 British Lord of the Rings star Orlando Bloom and singer Katy Perry’s wedding is on the horizon after his Valentine’s Day proposal. Fans speculate when and where the marriage will take place; however, the couple has not publicly announced the date nor location. But there is news that the actor is selling his Beverly Hills home just after the completion of an extensive renovation. In fact, the old Hollywood-glamour house is now on the market and priced at $8.99 million. And this celebrity real estate is stunning! (Image credit: Daniel Dahler) 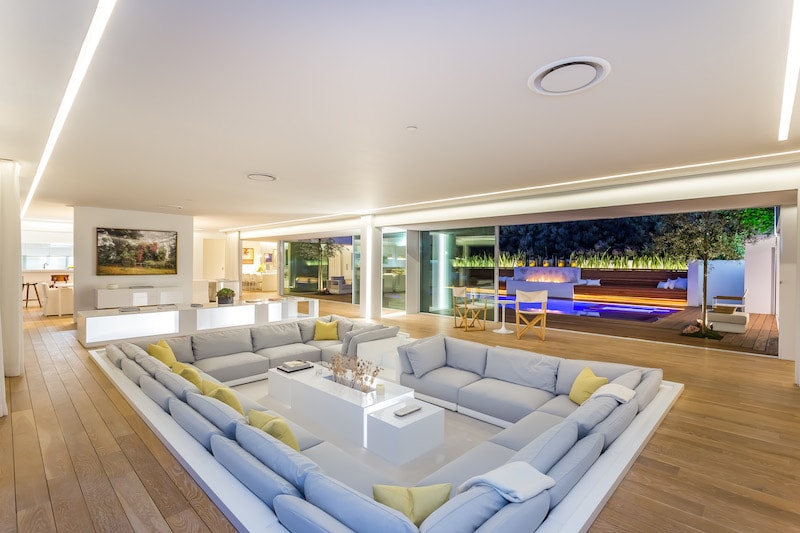 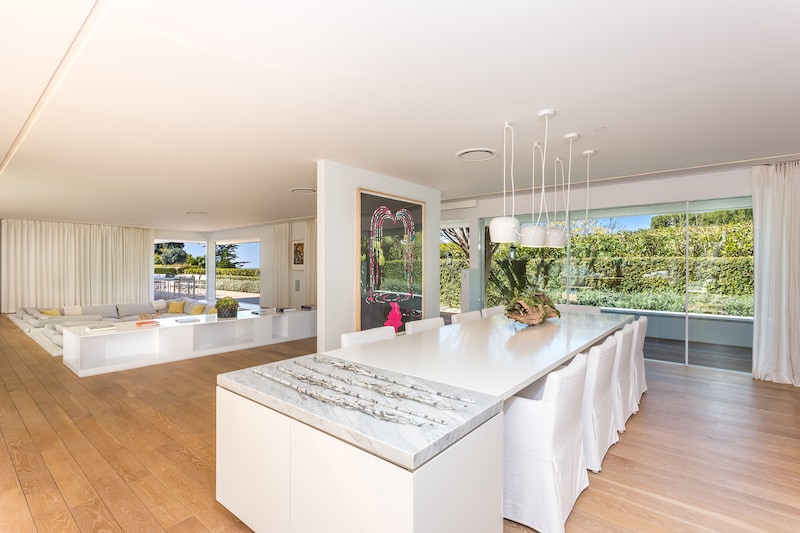 Lightly defined living areas supply Hollywood drama from the sunken living room conversation pit to the zero-edge pool and spa. In addition, this intentional lack of definition in the space lends itself to entertaining whether for large scale events or intimate gatherings. Lastly, with sparkling white decor throughout, this Beverly Hills home would be an exceptional choice for any art collector. 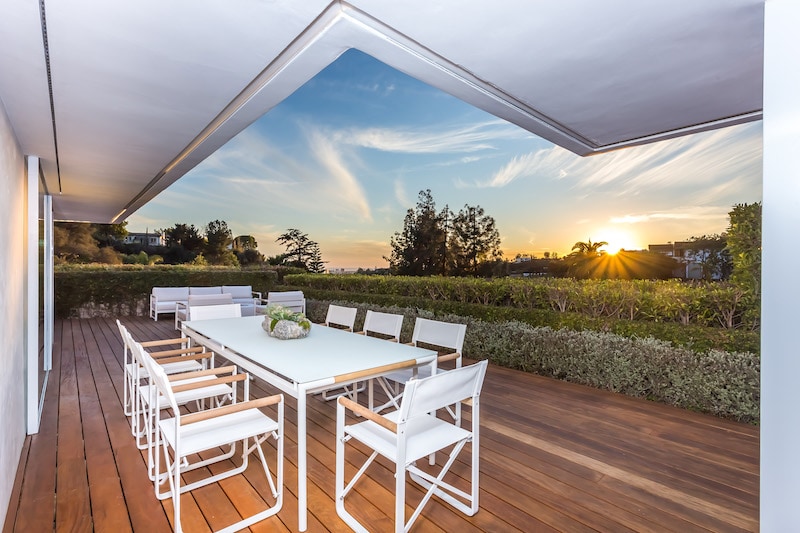 This dream home was originally built in the 1960’s. But the star was eager to make it his own. As such, he added a new pool, reinforcing it with caissons to achieve the stunning outdoor living space. The Ipe wood decking, built-in seating, LED lighting, fire feature and the kitchen reconfiguration were also part of his design changes. But the highlight of the renovations is the master bath. Open to a private walled deck  through sliding glass, the master retreat has its own secluded oasis. 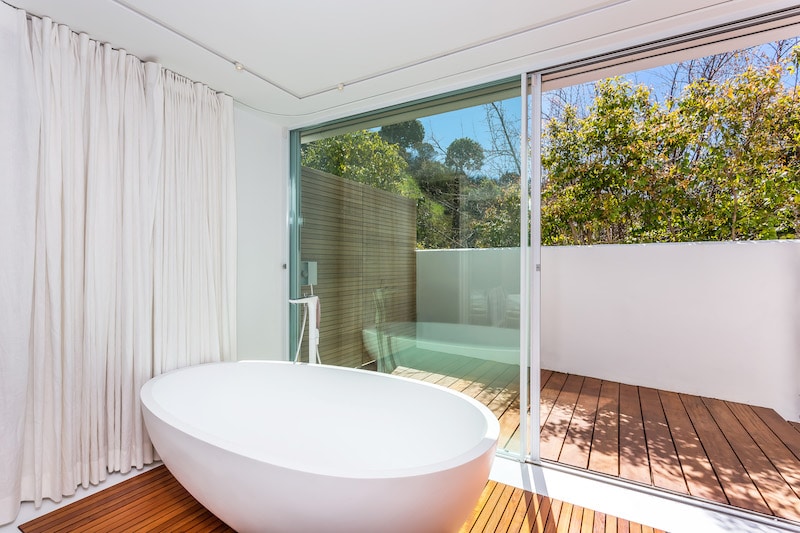 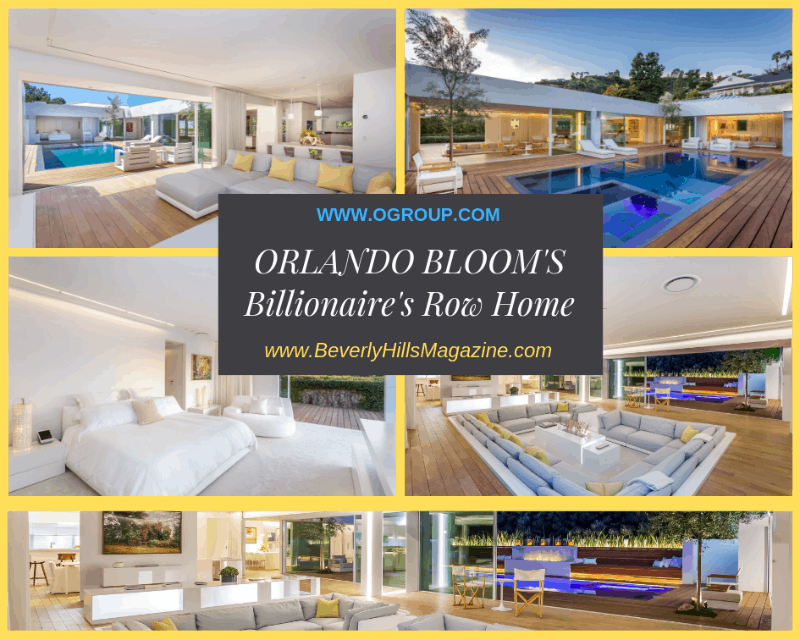