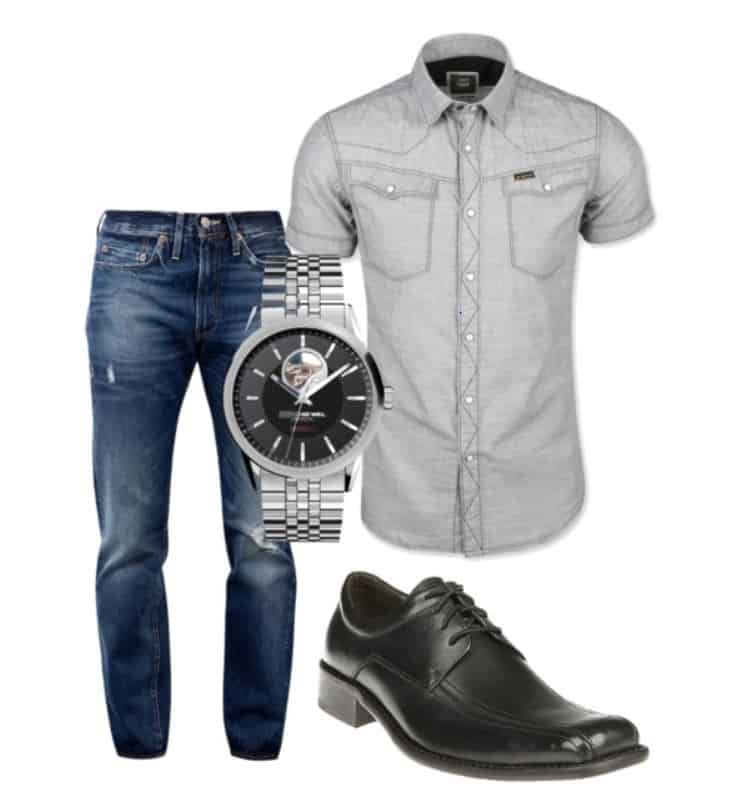 The City of Beverly Hills has appointed Deputy Fire Chief Greg Barton to be the next Fire Chief. Chief Barton, a 22-year veteran of the Beverly Hills Fire Department, will replace Chief Ralph Mundell who is retiring in late June. “Appointing Greg was an easy decision,” said Mayor Lili Bosse.

“He is a very talented leader and a true mentor to his staff. His calm and friendly way of dealing with everyone he meets is cherished and appreciated by residents, his colleagues on the Fire Department, other city employees and by this Council.

“Chief Barton is a person of outstanding leadership abilities, experience and ethics and is devoted to public service,” said City Manager Mahdi Aluzri.

“We are extremely fortunate to have him in our Department and for his willingness to step up to the position as chief.” He has spent most of his firefighting career in the City of Beverly Hills, moving up through the ranks from an entry-level firefighter position in 1995 to fire captain, fire marshal and battalion chief. His vast knowledge of firefighting and emergency operations includes expertise in complex rescue operations, hazardous materials and wildland fire behavior.

Over the years, Chief Barton has earned numerous awards include Firefighter of the Year recognitions from the Kiwanis Club in 1998, the Beverly Hills Fire Department in 2002 and the Beverly Hills Masonic Lodge in 2008. His many certifications cover every aspect of firefighting and emergency management.