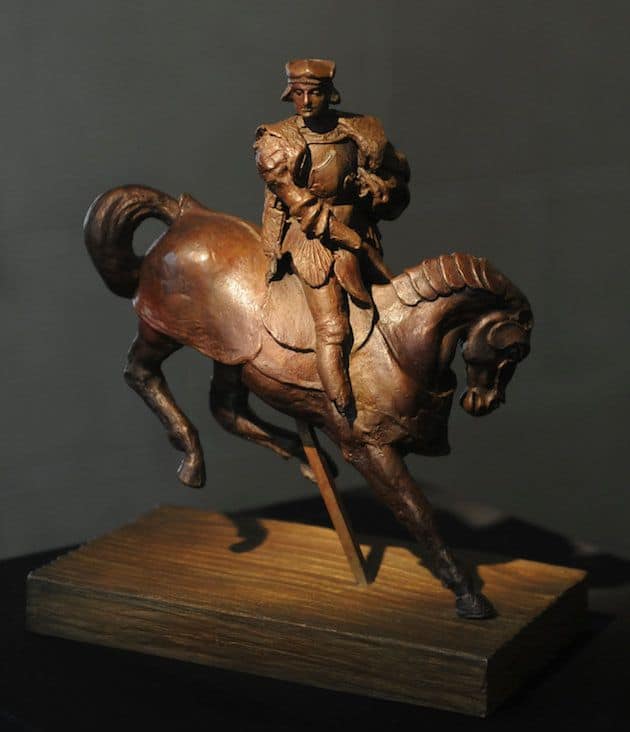 The City of Beverly Hills has named Chief Sandra Spagnoli from the City of San Leandro as the next chief of the Beverly Hills Police Department. She is expected to assume her new role on March 14. Chief Spagnoli replaces Interim Police Chief Dominick Rivetti, who has been managing the department since June, 2015.

“”I am looking forward to becoming part of the City of Beverly Hills team and building on the legacy of excellence in City services and safety,” Chief Spagnoli said. “The community and police department have an outstanding reputation and it is an honor to be selected as the next police chief in Beverly Hills.” “We are fortunate to welcome such an exceptional professional whose skills and principles will help guide our Police Department as we move forward,” said Mayor Julian Gold.

A 33-year law enforcement veteran, Chief Spagnoli began her career with the San Carlos Police Department in 1983 as a police explorer. In 1990, she was hired as a fulltime police officer and then promoted to sergeant in 1996 and to commander in 1998. Prior to being appointed as San Leandro police chief in 2011 in, Chief Spagnoli was chief of the Benicia Police Department for four years. “Chief Spagnoli is an accomplished veteran with an outstanding reputation who brings to our City organization a tremendous record of law enforcement leadership, and integrity achieved throughout her career,” said Beverly Hills City Manager Mahdi Aluzri.

She attended the FBI Academy, FBI Law Enforcement Executive Development Seminar, the Los Angeles Police Department’s Leadership Academy, Executive Leaders Program at the Naval Postgraduate School/Center for Homeland Security and Defense and POST Command College. Since 2000, she has instructed at the LAPD’s Leadership Academy Chief Spagnoli will continue the process of implementing recommendations in a recent management report and survey of the Beverly Hills Police Department.