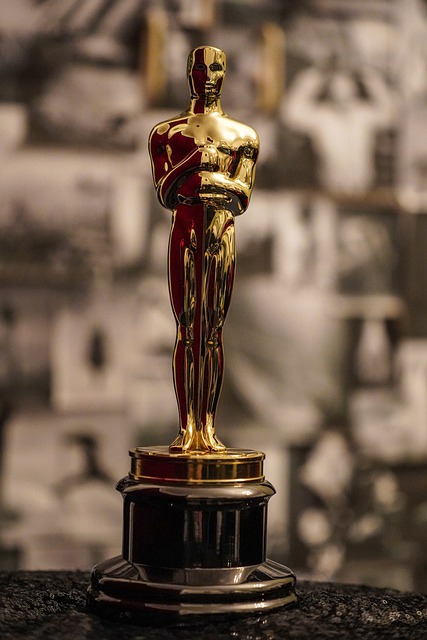 Postponing the Oscars two months in 2021 has left many wondering if the event will go ahead at all. With the coronavirus crisis raging on, keeping the theatre experience entirely out of reach, a lot is up in the air. But for Hollywood, the show must go on. And in the mantra’s spirit, the industry as a whole is adapting to the current climate in more ways than one. (Image Credit: Gia Knight/Pixabay)

The 93rd Academy Awards has a new date. Yet again, the coronavirus outbreak has directly affected a major event.

The 2021 Oscars were due to get underway on February 28 next year. However, April 25 is its new date. It represents one of the latest start dates for the Oscars in recent memory.

The Academy of Motion Picture Arts and Science (AMPAS) made the announcement in June. Included with the event’s change in date are several other key concessions that involve the eligibility window, nomination announcements and provisional changes to qualification rules.

Extending the eligibility window from December 31 to February 28 means movies that are released at the start of the New Year and meet eligibility criteria before the late February cut-off would be eligible for consideration.

Naturally, the extended eligibility window also caused a push back in the nomination announcements. The new date for announcing nominations is now March 15, 2021.

Adapting to a Changing World

The film industry’s shuttering of operations during the pandemic meant a lot of things. Most notably was the halt of work on a number of films expecting release by the end of the year. Extending all the dates that encompass the 2021 Oscars therefore will help those that were still in post-production to get their films out into the market in time for the Oscars.

“This is a much needed boost for those films who may have been stalled in post-production,” an Academy member told Variety.

The most welcome decision though has to be relaxing qualification rules for consideration. The global pandemic directly affected many studios. This decision demonstrates that the Academy is in-tune with the consequence and reality of an impossible situation. After all, it’s not fair to penalise films for something that is beyond their control. 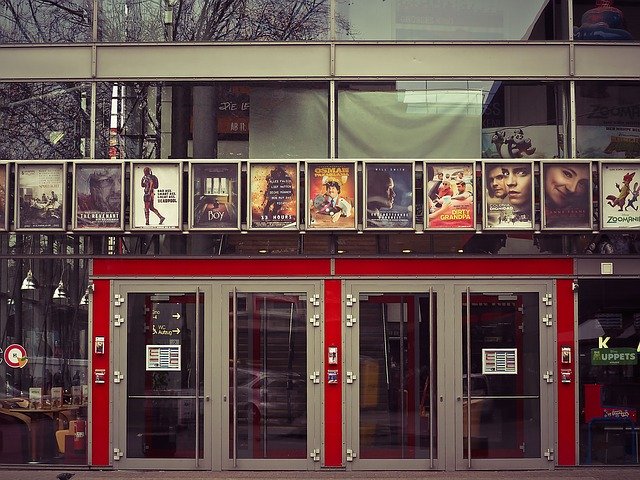 Previously, rules for Oscar-worthiness required films to play in LA County theaters for at least one full week. However, the Academy has modified that rule to accommodate this extraordinary public health crisis.  Now, films that premiered through streaming platforms in order to adapt to theatre closures may still be contenders.

With the coronavirus pandemic wreaking havoc with normal life around the world, studios quickly restrategized. Releasing new films directly to consumers for on-demand consumption was the only reasonable, viable and safe option for movie-goers. It was also the best option for studios to recoup some of the production costs and, even, make a profit.

The Theatre Experience at Home

The digital release of Trolls: World Tour early on during the global pandemic proved to be the film that turned conventional wisdom on its head. Trolls: World Tour went directly to digital and broke streaming records. Of course, this caught the attention of the industry, prompting others to go down the digital path with more confidence. It’s early days yet but the film’s massive digital success could have far-reaching consequences for Hollywood and how it approaches movie releases going forward.

Miss Juneteenth is another movie that went digital in June. It was met with praise, setting it up as a potential contender and dark horse to win an Oscar.

Mulan, which was positioned to be one of the biggest movies of 2020 and an Oscar favourite in several categories, is set to hit the digital landscape on Friday, September 4. A major blockbuster going digital is a big deal.