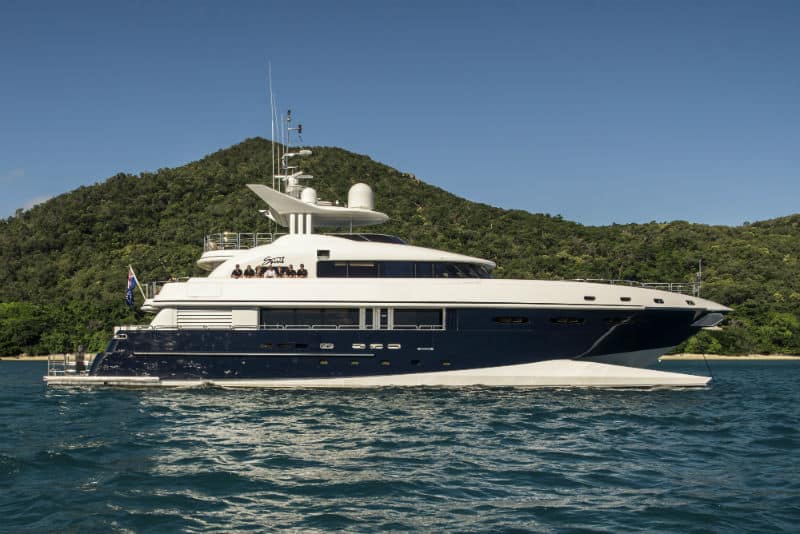 MTV ushered in the video age with a big bang. The transition from a simple act of capturing a group on stage or studio to fully choreographed, thought out videos was waiting to happen and seized the moment.

So what makes MTV one of the most favorite channels of every celebrity, entertainment lover and pop stars fan? Read on to find out…

A Generation Bred On Music Videos

MTV spoke to the young adults in 1981 and offered content that was different, intelligent, and entertaining. Video gave visual aspect to music that simply blew the lid of the creative juices of budding artists, movie industry aspirants, animators, directors, hip hop stars, pop stars, script writers and many interested in music business.

Videos That Made Songs

MTV created celebrities and often made a song popular even if the song was average but the video shooting made all the difference. No one could deny the impact of videos, least of all the celebrities. The Diva of the music scene, Madonna launched her Like A Virgin album on the famous celebrity music channel, which took the States by storm. Racy videos and the racy theme and the electric videos contributed to her overnight success.

So great was the phenomenon of music television attracting celebrities that in 1984 it launched its annual MTV Annual Music Awards. Every celebrity who was anybody was present. These awards are now the premier music awards show with every celebrity and music stars waiting to be recognized.

In your face, say it like it is, these two losers were the hallmark of content that MTV has put out regularly. Eon Flux was another that was extremely popular among adults. The fact that MTV spoke to mature adults made people tune in. From the average Joe to the famous celebrity, MTV touched everyone alike.

The popular reality shows on music television like The Real World and Road Rules were spunky, sexy and smart. The language was different: it was simple, it was cool.

The Live Aid show and similar shows basically consolidated MTV as being the number one celebrity channel for music. Live aid, which got together all the big names of the music industry, put MTV over the top and had finally arrived in the mainstream.