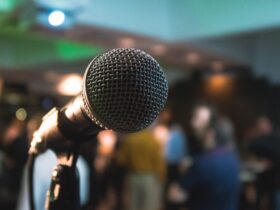 The 2011 Hawker 900xp is an excellent jumbo jet for you. It’s midsize and perfect for your long-range traveling. Besides, the private jet is an enhanced variation of the Hawker 850xp. Even so, the 900xp still keeps beautiful traits, which include fuel efficiency, aerodynamics, performance, and comfort.

The Hawker manufacturer knows how to perfect evolution, hence the reason the brand is a success. In 2006, the jet maker made significant changes that improved the performance and accommodation of the 850xp. Those enhancements were on the winglets, which increased the flying altitude, cruise performance, and range. 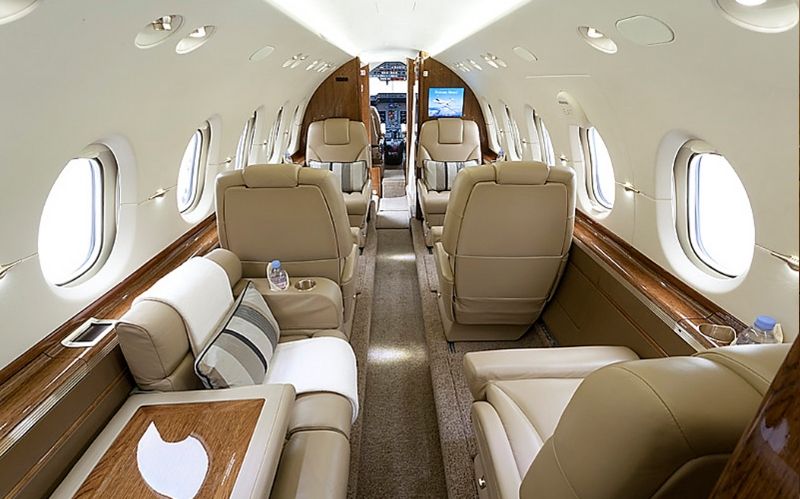 What to Expect on the Interior of the Hawker 900xp

As usual, the 900xp is one of the private jets with the broadest cross-section in its class. This is, according to the owner of the Hawker range, the Hawker Beechcraft.

The passenger’s compartment measures 6.5m long and 1.83m wide while the cabin’s headroom is 1.75m when measured from the aisle floor. It fits eight standard seats, arranged in a club format, where you have a three-seat divan and a single seat aft. As well, you have an optional six-seat configuration and a single-seat replacing the divan. But, the latter arrangement leaves more space for luggage.

In the cockpit, the business jet features the Collins Pro Line 21 avionic suite, which includes four displays screens of 8×10. Here, the screen displays the required information quickly. These include the navigation tools, weather, terrain awareness, and ground proximity warning systems.

Additionally, the cabin is spacious and is an exact adaptation from the 850xp. Every single seat has a drop-down armrest and under-seat storage drawers. The seat surfaces have light cream leather, while the cabin features cabinetry and high gloss colored woodwork finishing. You also have other amenities like the LCD lighting, touch screen seat control, entertainment system, and more cabin storage space. 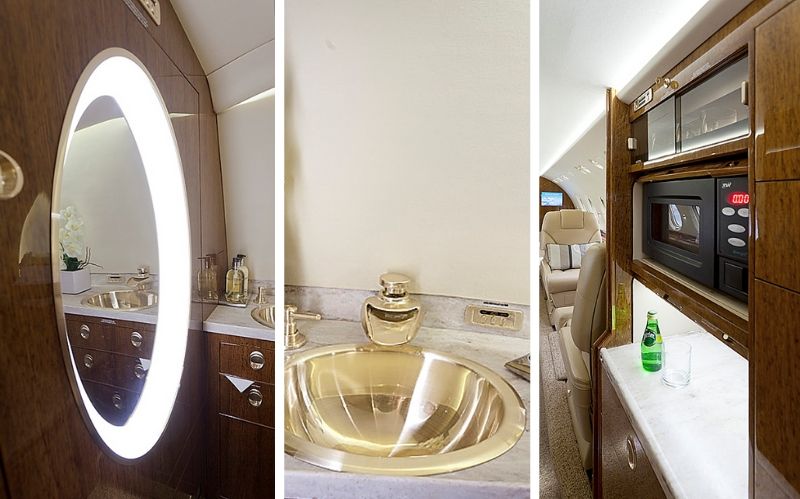 Performance of the Large Midsize Jet

The enhanced performance of the 2011 Hawker 900xp comes from the two Honeywell engines, which are custom made for the 900xp. While each can offer 4,660 pounds of thrust and fly the jet for over 2000 nautical miles.

Seamlessly, this luxury jet flys up to an altitude of 41,000 feet in less than 25 minutes. It’s also good to note the range distance varies depending on the cruise speed. For instance, at long-range cruise speed increases to 4,485km, which is an advantage of about 305km.

If you are going for a leisure or business trip, the 900xp is your preferred jet charter. It accommodates up to eight passengers and still cruises at a top speed of 830 km/h. The aircraft brags of doing the most range of 5’500 km at a maximum altitude of 12,5 km. Moreover, the luxury jet has a total take-off weight of 12,7 tons and a maximum payload of 725 kg.

According to AircraftBluebook, the price of this jet depends on the year of production. The figures are estimated to range from $3.30 to $6 million for models produced between 2008 to 2012. But, Mach Aviation Limited has listed the 2011 Hawker 900xp model for sale, at $4,200,000.

The 900xp private jet offers you improved performance compared to its predecessor, Hawker 850xp. It’s also unbeatable on fuel efficiency, intuitiveness, and comfortability. Furthermore, the 900xp takes the crown from the crowd in the midsize category. Though it’s not the fastest nor the least expensive luxury jet. It remains the ideal midsize twinjet for your travel. 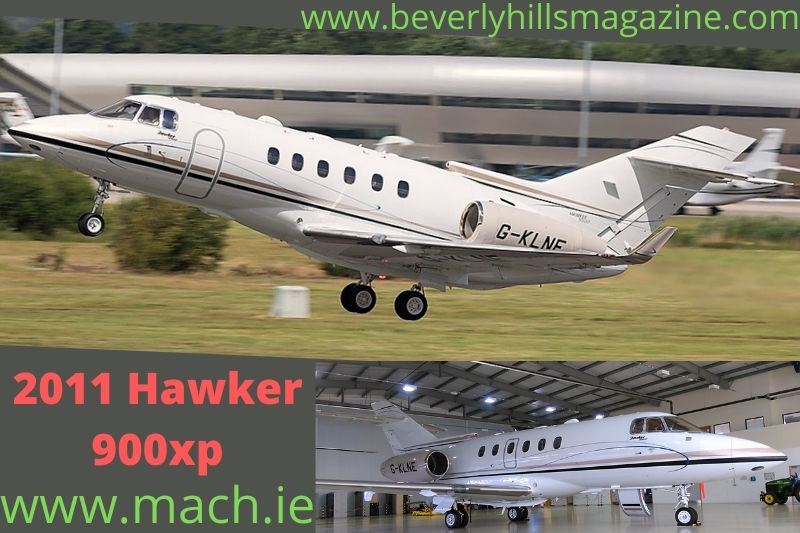