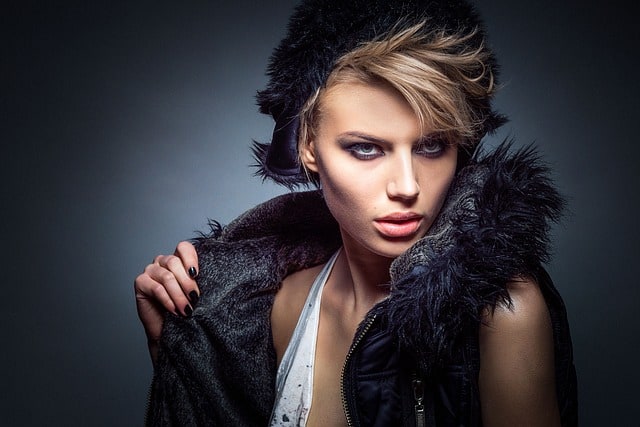 The Friends star and also the executive producer of the recently released Friends: Reunion, Matthew Perry sold the entire 40th floor of the Century City Condominium.

Matthew Perry bought the penthouse in 2017 and the sale is regarded as the most expensive condo sale in Los Angeles since 2015 at a price of $21.6 million.

Designed by Robert A.M. Stern Architects in 2009, the Century City condominium building is a hotspot for celebrities. The likes of Rihanna, Paula Abdul have lived in the building.

Dubbed as Mansion in the sky, the entire 40th floor was designed by architect Scott Joyce and designer LM Pagano worked on the interiors.

The penthouse comprises four bedrooms, a living room, a game room, a home theater, and a screening room. The master suite features a seating area, dual baths, a fireplace, and large closets.

Also, the kitchen features an island seating arrangement, a table for casual dining, and a separate dining room with fitted glass walls. The stunning 9,318 square feet floor has four massive terraces that give the mesmerizing view of Los Angeles.

The listing agent for Matthew Perry’s Century City apartment was Greg Holcomb and Cassandra Petersen of Compass in Beverly Hills.