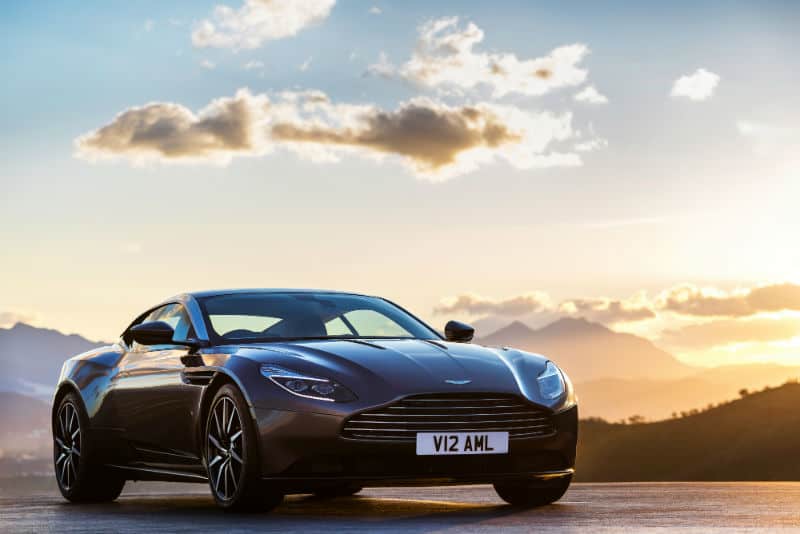 Hollywood may look good on paper and on the screen, but every performer who has made it there has a story to tell regarding how they came up, and it is not a fairy tale. Acting, like any other profession, takes a lot of hard work and dedication. Nothing is handed to anyone on a silver plate. (Image Credit: David Mark/Pixabay)

You have to break a sweat and bleed a little along the way. If you are reading this, then you are probably an aspiring actor or actress looking to make it big in the future. It is a good dream, but there are things you need to be well aware of for you to make it. The following are some tips that will help you achieve that dream.

Growing around the movie industry is a sure way of laying down the best foundation for making it in the future. Some of the greatest actors in Hollywood started early. They either began as child actors or had a relative who was deep in it, and through them, they developed an interest for the big screen. Simple things like owning a camcorder earlier in life can start you off on the path to becoming a film-maker. A good foundation earlier on is the best start.

Looking the part will always work for you no matter the line of work you are in. In Hollywood, you have to look as presentable as possible because you are not the only one reaching for the stars. There are countless others who are aiming for the same spot you are going for. Get yourself some good clothes; in fact, you should break your bank for a personal stylist and the best hair products manufacturer you can find. Do not compromise on anything because the rewards will be beyond your dreams.

If your passion for film started a bit too late, then a film school is the best place to start. There are many film schools in the United States and other parts of the world. Check each of them out first since your success depends on the type of school you end up in. It may cost you an arm and a leg, but if you can afford the best ones, then, by all means, enroll.

Film school will instill in you all the skills you will need to make it in the cutthroat industry that is Hollywood.

Do Not Turn Down Internships

As much as talent is everything, it takes time before anyone trusts you with a role or gives any attention to your script if you are a playwright. If you want to increase your chances of being noticed faster, then you need to take up any opportunity that comes your way. Internships in Hollywood will give you access to big names and big companies, use that opportunity to showcase your talents, and someone is bound to notice your work.

Social media has opened doors for many and made it easier for people to show their work to the world at no cost. Make short movies where you display your acting skills and go viral on TikTok. These days, talent scouts spend a lot of time scouring the internet for new talents, and you may be fortunate enough to have your work fall into the laps of one of them. Once you start, do not stop. Keep creating new content; at the end of the day, you will be building an impressive portfolio for yourself.

Networking is everything. Everyone you meet adds something to your life, and it is these connections that will help prop you up when the time to scale up comes. Attend every forum, every trade fair, every party that you can. It is through these events that you will get the chance to meet a big name producer or director who may have the time to listen to your pitch. Always be prepared at all times because opportunities have a habit of popping up when you least expect them.

Participate in Contests and Auditions

When starting out, no audition is small. Every role that you can land on your way up will be part of your resume. Therefore, do not look down on any of them. If there are contests going down, then make sure you are part of them in some capacity, whether as the contestant or the behind-the-scenes staff. Be a jack of all trades; be it singing, acting, operating lights, or fetching coffee for the director. Just make it your business always to be as close to the real thing as possible for the longest you can manage.

Do not limit yourself to one market. Hollywood may be the biggest film industry in the world, but it is not the only one. In fact, the sheer size of it could be the one thing working against you. Everybody around the world has their sights set on Beverly Hills. To increase your chances of making it, try your luck in other markets. You may find yourself hitting it off bigger and better outside than you would have if you chose to stick it out in Hollywood.

Cast that net wider to increase the chances of capturing something substantial.

Acting is big, and it pays pretty well. That is why getting in is very tough. Even if you are lucky enough to get in, the fight does not end there. Roles will not merely come to you just because you are an A-list actor; you have to go out yourself and audition for the roles. Like everything else in life, you have to put in the work yourself to make it.