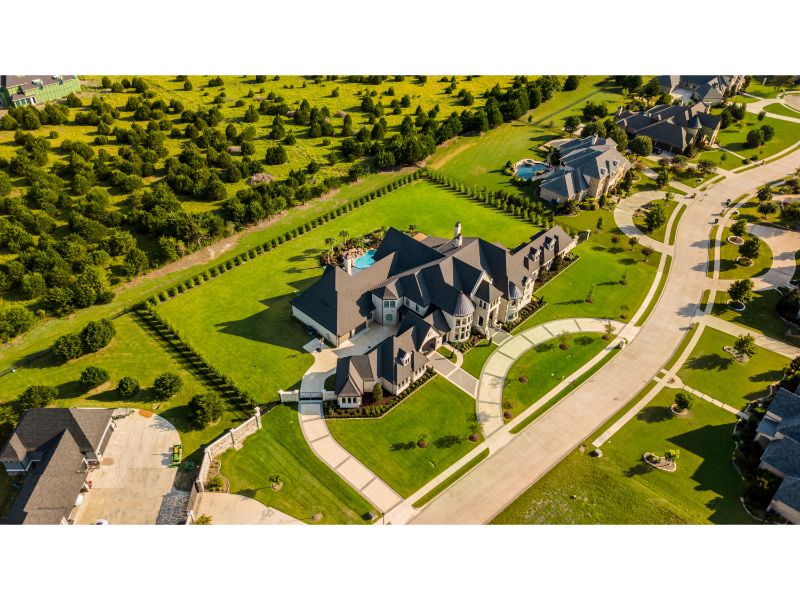 6 Best Cities To Rent A Home

For many in the Millennial generation, buying a home can seem like a pipe dream. There are plenty of benefits of renting over buying, especially in the right city.

If you’re a tried-and-true renter, you may be wondering which cities cater to your lifestyle. Here are six of the best cities to rent in, in the USA. (Image Credit: Daniel Barnes/Unsplash)

Austin’s market has been booming over the past few years, with many people moving there to take advantage of the growing job market. With an unemployment rate of just 3%, Austin is slightly below the national average.

Texas, in general, is a desirable destination for many Americans due to its energy deregulation, which is apparent when comparing basic electricity rates by state. As the market in Austin is so hot right now, houses are selling at increased rates. For a renter with a plan to own in the future, getting a foothold now will allow you to take advantage of falling home prices when the bubble bursts.

On average, it’s about $350 cheaper to rent than to pay a mortgage in Phoenix, Arizona. It’s estimated that the average amount of annual income spent on rent is only 19%, which is uncommonly low for a large city.

As you move away from Phoenix proper and into the Phoenix-Mesa-Scottsdale area, rent costs drop even more. This city got slammed with the 2008 recession, which has left a bad taste in many homeowner’s mouths. While the unemployment rate is still 1% above the national average, it’s on a rapid downward trend from where it was in 2010 when it peaked at 10%.

In general, the midwest is great for renters. Minneapolis offers the hustle and bustle of the big city without sacrificing the quaint qualities that attract so many to that part of the country. While Minnesota has a higher cost of living than many states in the region, housing costs are a huge contradiction.

The average rent in Minneapolis is $1700 per month, while the average household income is $60,789, higher than the national average. That means that half of the renters in Minneapolis spend less than 30% of their annual income on housing.

When you calculate the average cost of living, including housing, utilities, groceries, and transportation, Missouri takes the cake. St. Louis reflects that affordability, with groceries, healthcare, housing, and utilities being even lower than the state average. The unemployment rate is only 3.3%, which is on par with the national average.

The average monthly rent in St. Louis is under $1000, with the average income being over $61,000, which is both higher than the state and national average. The low cost of living paired with the higher average income makes St. Louis the ideal city in which to live. But make sure you have a car with good heating, because it gets cold in Missouri.

Seattle is a beautiful port and the only West-coast city on this list. This tech mecca has become its own version of Silicone Valley with a thriving job market that attracts some of the best minds in the world. Unfortunately, that attraction has drastically increased the cost of purchasing a home.

In Seattle, rent averages around $1500-$2500 per month, whereas a starter home can set you back $500,000-$700,000. The average household income in Seattle is a stunning $93,500 annually, creating the potential for tremendous amounts of disposable income for budget-savvy renters.

Ohio is one of the best states for renters, with plenty of opportunities in Toledo, Cleveland, and Columbus for cost savings, as Ohio has some of the nation’s lowest housing costs. Cincinnati, in particular, is a fantastic place for career-oriented renters.

The average income in Cincinnati is substantially higher than the state average and on par with the national average. While monthly rent payments and monthly mortgage payments are on par with one another, the difference in utilities, down payments, and miscellaneous costs make this an excellent city for renting over the long-term.

Considerations for Renting Over Owning

Even in the best cities for renters, there’s often a threshold of when it makes financial sense to purchase a home instead. However, there are a lot of personal factors that play into life as a renter.

Some of the common considerations include:

Whether you choose to be a lifelong renter or buy in the future, choosing the right city can help you save money while enjoying life to the fullest. 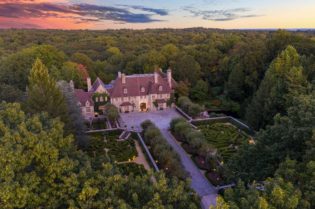 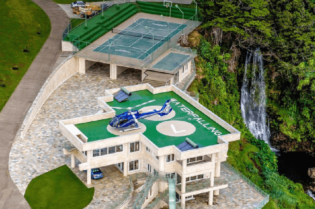 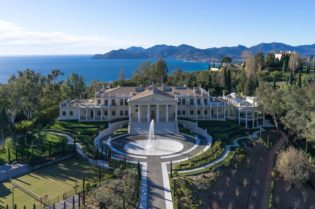 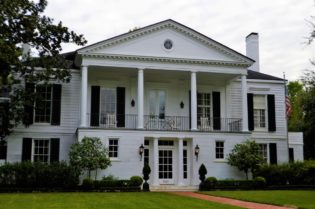 The Most Extravagant Celebrity Homes 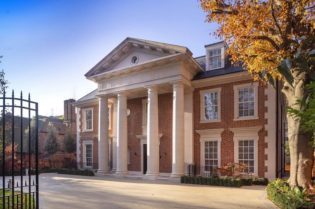 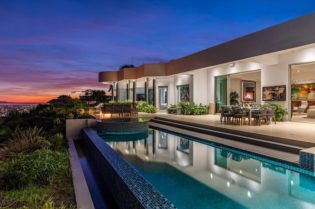