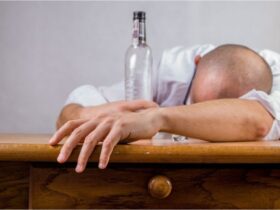 6 Signs You Need The Help Of A Rehab Center

The once-in-a-lifetime find of the Leonardo da Vinci sculpture “Horse and Rider,” was finally unveiled to the world at a private event at the historic Greystone Mansion in Beverly Hills, California. On November 15, the sculpture will make the first stop of its world tour at a special viewing in Dallas at Lisa Blue Baron Estate, benefiting the White Bridle Society. Larry Hagman, iconic actor and honorary chair of the White Bridle Society, and other special guests from TNT’s “Dallas” and “Big Rich Texas” will also be in attendance.

Since the grand unveiling, the sculpture has caused a surge of inquiries from those seeking to add one of these rare pieces to their exclusive luxury fine art collection. As exclusive limited edition bronze casting’s of the sculpture are made available, the luxury art community wants to own a piece of history. Front Page National and International media coverage included Yahoo! News, BBC WorldNews, CNN, FOX, Los Angeles Times and The London Telegraph generating interest for the sculpture’s unprecedented availability.

The Provenance: Circa 1508, Leonardo sculpts a Renaissance figure in military regalia on a horse from a block of solid beeswax for his friend and benefactor, French military governor, Charles d’Amboise. After his death in 1519, Leonardo’s star pupil, Francesco Melzi, inherited the sculpture along with the rest of Leonardo’s effects. It is believed to have remained with his family, in Italy, until the 1930s when it was taken to Switzerland, for safekeeping, as war broke out.

Photos of the beeswax model appear in the Catalogue Raisonné of Leonardo’s drawings known as the Queen’s Collection at Windsor Castle, Horses and Other Animals. The beeswax model is also well documented in the scholarly work “Leonardo da Vinci: Scientist, Inventor, Artist” by Otto Letze and Thomas Buchsteiner. In “Leonardo: Discovering the Life of Leonardo da Vinci” French author Serge Bramly discusses the genius’s lifelong interest in horses and how they moved.

Fast forward to 1985, a group of businessmen traveling to Switzerland is shown the hand-carved sculpture. Intrigued, they contacted the foremost authority on the life and works of Leonardo, Dr. Carlo Pedretti to authenticate the work. Following a thorough examination of the beeswax, on July 10, 1985, Prof. Pedretti proclaimed in writing, “In my opinion, this wax model is by Leonardo himself,” and dubbed the one-of-a-kind sculpture “Horse and Rider.”

In May 2012, upon examination of the bronze sculpture cast from the mold, Professor Pedretti exclaimed, “Perfect, perfect, perfect!”

For over 25 years, the owner has kept the irreplaceable mold safe and carefully pondered its future. He is now ready to share his masterpiece with the world and raise money to help people in need. The mold has been restored and cast in bronze at one of the country’s oldest and most revered luxury fine art collection foundries, by Mold owner, businessman Richard A. Lewis. Lewis joined forces with longtime Art Broker, Rod Maly, and Certified Fine Art Appraiser, Brett Maly, of Art encounterTM in Las Vegas to commission a limited run of bronze castings for collectors to own a piece of history. The sculpture, with base, measure approximately 12″ long, 12″ high and 7″ wide–identical to Leonardo’s beeswax original–and weigh roughly 18 pounds. Mr. Lewis has agreed to donate one million dollars to The Salvation Army based on sales of the edition.

For more information or to inquire about a purchase, please visit http://www.davincihorseandrider.com/ 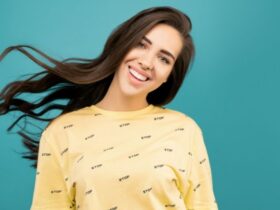 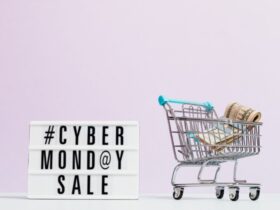