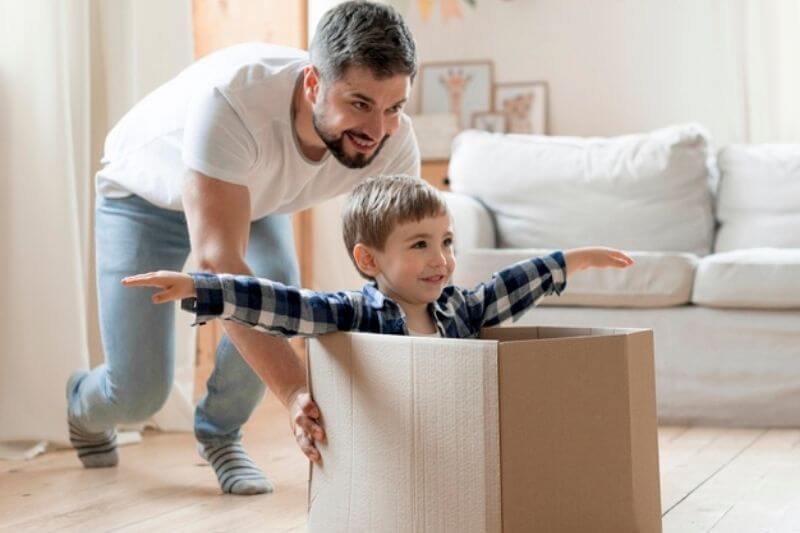 Fun Things To Do With Family

Dr. Fabiano de Abreu, who is also a member of Mensa and Intertel, is now part of the society that only approves IQs of 99.9

In another notable achievement, the Ph.D., neuroscientist, master psychoanalyst, and Luso-Brazilian biologist, Dr. Fabiano de Abreu Agrela Rodrigues, who was already considered one of the smartest people in the world for his IQ of 155 with a standard deviation of 15 and 188 with a standard deviation 24, has just been approved to the Triple Nine Society, the strictest society for high-IQ people in the world. “The cool thing about these societies is the interaction with members, incredible people, some of whom are changing the world,” says the neuroscientist who is already a member of Mensa, Intertel, and head of the science and technology department of Logos University International in Florida.

The famous Triple Nine Society, as the name suggests, only accepts those who have a 99.9 percentile IQ, that is, above 146 points standard deviation 15. “I have always been encouraged, I’m not afraid of making mistakes, therefore, I try new things in my life. It was like taking the IQ test and looking for scholarships or reducing the time spent studying in my courses”, says Fabiano de Abreu.

Working with intelligence is something natural for him, he even recently made the news for advising parents of high-IQ children who have joined Mensa, such as Gustavo Saldanha, Romeu Gutvilen, and Laura Büchele. “What I want with this is to find people with whom I can interact fully and honestly. I don’t want competitions, I don’t want comparisons, I want to have people with me with character, morals, and capable of trying to improve the world. I continue to advise people , improving lives not only in consultancy, but also free of charge with my studies on behavior and the human mind”, says the Portuguese-Brazilian.

The Triple Nine Society, founded in 1978, only admits what would be the equivalent of 0.1% of people in the world, who would have the triple percentile. While Mensa would be 2% and Intertel 1%. Dr. Fabiano de Abreu is also part of the International High IQ Society, occupying a place as a guest since he is a member of Mensa Internacional. “These associations and societies have their particularities. There are meetings in different countries, interaction, games, publications, there are many things, it would take a huge essay to talk about each one here”, he proudly affirms.

“I heard about TNS in Mensa, it is seen as something ‘incredible’, because it’s so restricted. I even met a Mensa member who was from TNS and people were talking about him with pride. In fact, he’s a spectacular person with an intelligence of details, that is, a humble, curious behavior and a well-developed cognition”, explains the newest member of TNS.

The doctor will be one of the main attractions of Campus Party 2022 Brazil, the largest technology fair in the country that takes place in São Paulo (15th to 20th of February), Brasília (from 9th to 13th of March), Goiás (from 15th to 19th of June ) and Pernambuco, which returns to Recife in September after seven years (between September 7th and 11th). In his talk, he will talk about what the brain of intelligent people is like and the relationship with artificial intelligence.

Prof. Dr. Fabiano de Abreu Agrela Rodrigues has a Ph.D. in Neuroscience, Master in Psychoanalysis, Doctor and Master in Health Sciences in the areas of Psychology and Neurosciences with training also in neuropsychology, a degree in biology and history, a technologist in anthropology, postgraduate in Programming Neurolinguistics, Neuroplasticity, Artificial Intelligence, Neuroscience Applied to Learning, Humanist and Phenomenological Existential Psychology, MBA, Self-Realization, Purpose and Meaning, Philosophy, Journalism, Python Programming and Professional Training in Clinical Nutrition. He is currently director of the Heraclitus Research and Analysis Center; Head of the Department of Science and Technology at Logos University International, director of MF Press Global, member of the Brazilian Society of Neuroscience and of the Society for Neuroscience, the largest neuroscience society in the world, in the United States. Member of Mensa International, Intertel, and Triple Nine Society (TNS), associations and societies of high IQ people. Being TNS, the most restricted in the world; specialist in studies of human behavior and intelligence with more than 100 published studies.