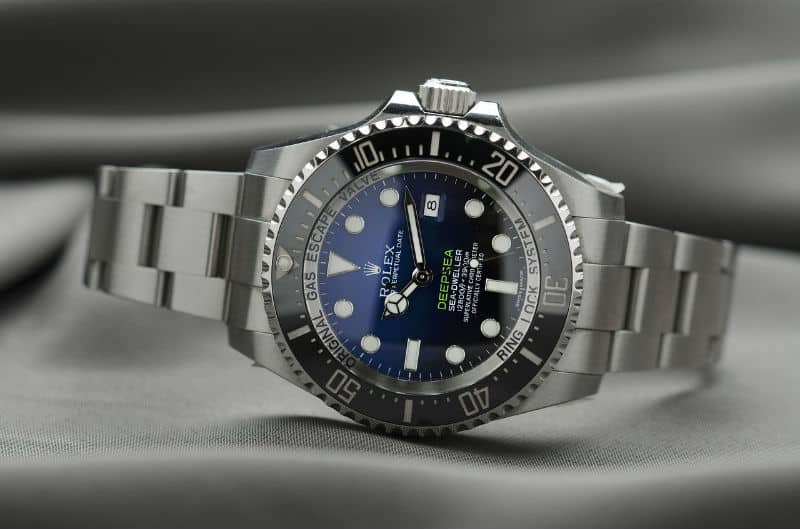 Top Signs You Should Have Your Watches Serviced

What can be more fashionable for fall than sporting one of the world’s rarest Ancient Roman uncut Diamond rings, or a 17th- century Ruby and Diamond Gimmel ring once owned by the Rothschilds, or a 10th- century Burmese Sapphire Signet ring engraved in Arabic?

Selected from the celebrated private jewelry collection of one of today’s leading gem dealers, experts, and connoisseurs, this exhibition of over 40 exceptional, museum-quality rings will detail the enduring allure of certain styles, settings, gems, and cutting techniques. Spanning from the 3rd century A.D. through to the later part of the 19th century, the rings will be on public view together for the first time and for sale that comprise the exhibition, “Cycles of Life: Rings from the Benjamin Zucker Family Collection” at Les Enluminures New York Gallery (October 31 – December 6, 2014).

The collection features many fine examples of the major types of rings created during the late Rome, Migration Era, Romanesque and Gothic, Renaissance, Baroque, and early Modern periods individually selected for their exceptional quality of stones, rarity, and level of artistry. All but a few exceptions have been on loan to the Walters Art Museum, MD, since 1985. Many boast sterling
provenances dating back generations to Europe’s most prominent collecting families, including the de Clercqs, and the Rothschilds as well as from the celebrated jewelry collectors Dame Joan Evans, Ernest Guilhou, Ralph Harari, and Melvin Gutman.

Prices range from about $15,000 to the low seven figures. Organized around themes encompassing the cycles of life from birth to death, the vast array of jewelry styles on display will include:

Renowned for its breadth and depth in precious colored stones and diamonds, most of the Benjamin Zucker Family Collection has been on loan to the Walters Art Museum since 1985. Celebrating the timeless allure of gold rings as symbols of power, prestige, passion, and personal identity, many of these superb selections boast sterling provenances, including: the de Clercqs, the Rothschilds, Dame Joan Evans, Ernest Guilhou, Ralph Harari, and Melvin Gutman.

According to Dr. Sandra Hindman, founder of Les Enluminures, “we are absolutely thrilled to have acquired this unparalleled collection. It’s a dealer’s dream come true at every imaginable level–the quality of diamonds, precious colored stones, and Jewish marriage rings offered are superb, as are the accompanying provenances. I have known Benjamin Zucker for a long time, and I have always admired his exquisite taste as a collector, as well as his acute intelligence. It’s a wonderful honor to be able to pay tribute to his level of dedication by advancing further scholarship on his collection. We especially look forward to presenting these incredible examples of such dedicated connoisseurship to clients, old and new, as wearable, intimate works of art.”

Les Enluminures exhibits at many prestigious art and antique shows, including: The European Fine Art Fair (TEFAF) in Maastricht; the Winter Antiques Show in New York, and Masterpiece in London. International clients of the gallery include: the Musée du Louvre in Paris; the Metropolitan Museum of Art in New York; the National Gallery of Art in Washington D.C.; the J. Paul Getty Museum in Los Angeles, as well as many other institutional and private clients worldwide. 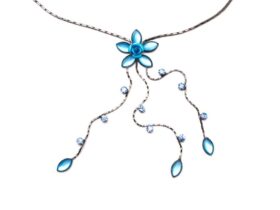 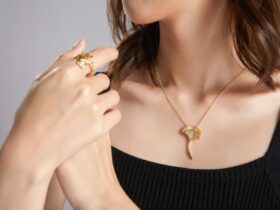 The Different Types of Materials That Jewelry Is Made 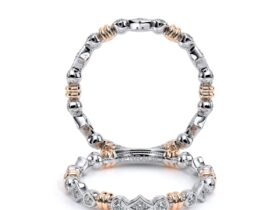