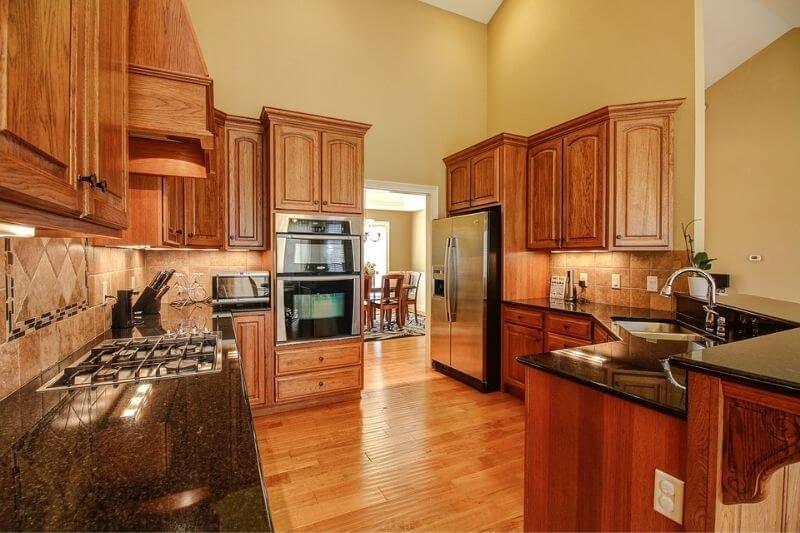 5 Ways to Have a Beautiful Kitchen

Matsch began his career as a Firefighter with the United States Air Force in 1987 and later joined BHFD in 1995.  He has served in a variety of roles during his 23 year tenure including Firefighter, Engineer, Fire Inspector, Captain, Fire Marshal and Battalion Chief.

“I am grateful to Chief Barton for this opportunity and look forward to representing the dedicated men and women of this department,” said Matsch.

As Deputy Fire Chief, Matsch will oversee Emergency Response Operations, the Safety and Training Division, and System Integration.  Also, he will serve as second in command of the Beverly Hills Fire Department.

Matsch is a graduate of both the Los Angeles Fire Department Leadership Academy and Beverly Hills Supervisor Academy.