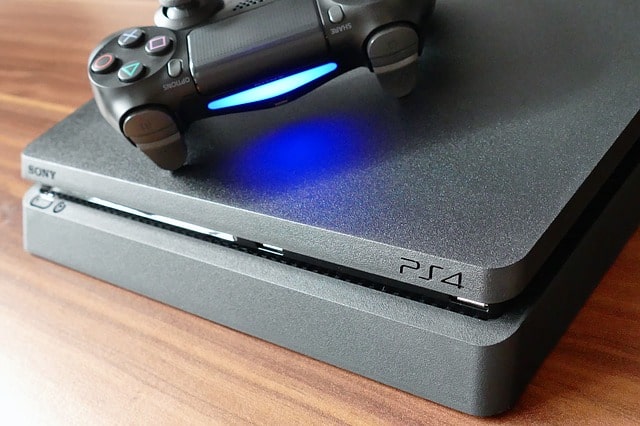 From the manic agent of Entourage to the more genteel mogul Mr. Selfridge, Jeremy Piven always finds time for a great cigar. With Mr. Selfridge set to air its final episode in March, Piven sat down with Cigar Aficionadoto talk about the British period drama, his time as Ari Gold, why he turned down the U.S. version of The Office, when he wants to start a family, his interest in creating a cigar company, and more.

On turning down The Office: “They came to me initially for the American version of ‘The Office.’ I was such a huge Ricky Gervais fan from the British version. I thought, ‘How could anyone possibly play that character better than he did?’ It was this perfect blend of nerdy cockiness in the way he navigated the space. So I turned it down.”

On his mercury poisoning, the result of a longstanding sushi diet: “I’ve been chelating my blood for the past eight years. I haven’t been 100 percent since then…When that was going on, I was unable to function and it was scary as shit. But nobody cares because you play a bad guy on TV. Well, if you want to hate me, I can’t stop you.”

On Ari Gold: “I knew that if I made the character seemingly a pig who couldn’t complete a sentence without looking at a woman passing by, it wouldn’t work. But if I made him someone who was monogamous who just appeared to be a pig, that duality would go a long way.”

On his real-life self: “People are disappointed when they meet me. People would be shocked to know who I really am.”

Oscar-winning writer Adam McKay (The Big Short), who’s been married to Piven’s sister for 18 years, on what Piven is like off screen: “He’s kind of the opposite of Ari Gold. He’s into health and spirituality. He trains a lot and meditates. When I think of Jeremy, he’s about to go do yoga on a beach somewhere. Ari was an asshole—but not a malevolent force…It was the collision of the perfect role and the perfect actor. I don’t think anyone else could have played it that well.”

On being offered Mr. Selfridge: “I pretended to think about it for about five minutes and then said ‘yes.’ I was eager to go from playing such a brash, reactive character to playing his antithesis: someone who leads through love and light, instead of intimidation.”

On British vs. American television: “They’re fueled by tough love. Here, we’re fueled by the American dream, that you can do anything you dream of. Over here, the opportunities are more plentiful. You can be discovered in a mall, if you’ve got some charisma and you’re attractive and want to work for Ryan Seacrest. There, it’s the opposite; they kind of dare you to be great.”

On starting his own cigar company: “I’d love to do my own cigars…I think I could put something together that I’d connect with. Consumers are very savvy. They respond to things aesthetically. And I think if I put out my own, people would say, OK, this makes sense to me. This guy smokes cigars himself.”

On dropping out of NYU during his final year: “To me, the idea of turning down work was insanity. And I’ve never walked into a single room since then where someone asked to see my diploma.”

On his early acting experiences: “Working on ‘The Larry Sanders Show’ was like going to grad school. I was studying with Garry Shandling and Rip Torn and Jeffrey Tambor. It was like being one of the bench players for the Chicago Bulls during the Jordan years; you weren’t playing a lot but you got to be part of that team and it rubs off.”

On Mr. Selfridge, and HBO versus PBS: “It’s a show that’s been sold to 165 countries, more than any show I’ve ever done. But here, it’s on PBS and they don’t have the funds to advertise it. And it’s hard to get an audience without advertising. That’s the irony: Harry Selfridge built his empire on advertising. He was the first person ever to take out full-page ads for his store. He created that. And here we are on a network with no money to advertise.”

On being a late bloomer: “It’s a cliché, but we’re exactly where we’re supposed to be. Technically, you could say on paper that I was a late bloomer to success. But that was probably the best thing for me. I have no idea if I’d have been able to handle success when I was younger. As it was, I was 40 movies into my career before it happened.”

On being 50: “I still can’t believe I’m 50. When I was younger, certain numbers had certain references. The idea of turning 40? You had to call it a day, pack it in. Then you hit it and think, ‘I still feel vital and present.’ I think numbers are a convenient excuse to give up. And I don’t think that’s the way to go.”

On starting a family: “I love kids—I love my nieces. I want to have a family, and it’s time. But I’ve been married to my job. The proof is there on my IMDB page.”